One of the main businessmen in the country presented a document where he analyzes the economic crisis in the pandemic and advises the best option to invest.

Eduardo Elsztain, one of the main entrepreneurs in the country and owner of the real estate developer Irsa, made a recommendation for those who want to preserve the value of their savings. For them, advised to invest in one of the most traditional assets: the gold.

Although during April, the first full month of the pandemic, there were other options in the market in which it was invested, Elsztain presented a documentary that he called “Chapter Three (of the most challenging crisis in our lives)”, where he analyzes how is the global economy in the framework of pandemic, and also advises going to the precious metal to save money.

“Argentina’s economic survival manual says that, in this context of fiscal deficits Epics plus the highest indebtedness in history, plus the monetary issue at levels never seen before, plus the economic depression, anyone with big or small savings, should redirect a significant part of that liquidity to the only currency that cannot be printed: gold, “advises Elsztain.

The businessman maintains that “This alternative, until not long ago, was considered only by a small group of ‘gold fanatics’, but it is increasingly growing as a stream of thought among Wall Street banks and institutional investors.”

And he warns: “For this reason, I think we should prepare for a new paradigm in the world economy. ”

The title of the document refers to the fact that there is some kind of consensus regarding the impact on health, which it considers “chapter one”, and on the economy, referring to chapter two of the coronavirus. However, there are not many who evaluate “chapter three”: this is the way in which governments handle the crisis.

Why invest in gold

In his document, the President of Irsa reviews the role that gold played throughout Argentine history (from the Argentine Gold Coin coined by Julio A. Roca). Later, he points out: “When developed countries need to finance their deficitsThey do not hesitate to print as much currency as necessary to alleviate this short-term urgency, especially if that issue has no effect (for example, inflation) as is the case today in those countries. ”

After this, he maintains that “therefore, we have no doubt that as a result of the crisisThese nations will maintain record levels of fiscal deficit, while the FED and other central banks will continue buying sovereign and corporate bonds, issuing currency in amounts never seen in human history. ”

“The biggest problem with this scenario is that, after decades of high demand for US Treasuries, the world (and especially China) is reluctant to finance Washington, and the Fed is the sole buyer today. of those instruments, “he adds. 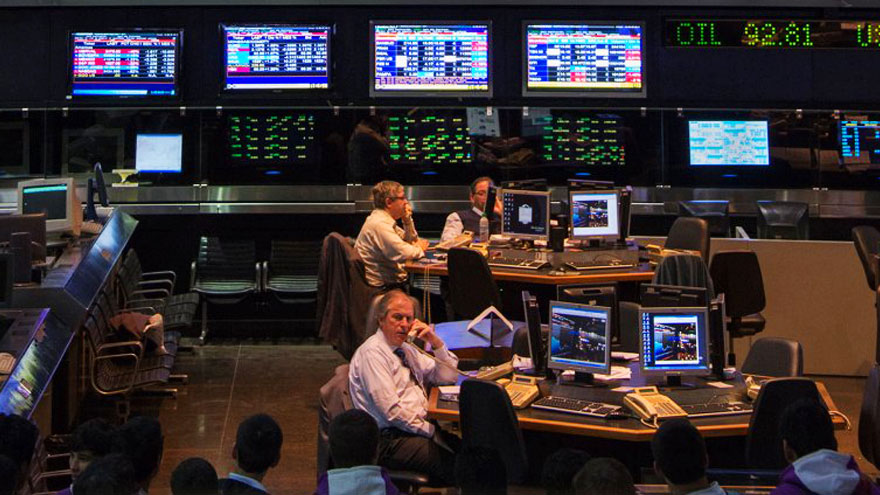 In Argentine history, savers took refuge in the dollar to protect their savings from the devaluation of the peso.

According to the businessman, “in Argentine history the dollar It has been the historical refuge of our savers, who seek to protect their assets from the devaluation of the peso, a currency that has lost thirteen zeros since its creation. However, it is remarkable to see how, on many occasions, the higher the exchange rate, more demand has the American currency. The logic behind that attitude is that in times of crisis there is no price for the foreign currency to be high enough, since what matters is escaping the collapse of the currency itself. ”

In conclusion, Elsztain says: “So we are not surprised that investors are beginning to agree to pay a high premium for gold coins”

“When asked if the current price of $ 1,700 an ounce is expensive or not, I reply that this value only expresses the starting point of what could be the highest rise in metal in history, in line with the rate at which unbacked currency is being printed, “he said.

I knew the value of the dollar in Dollar Today and I followed the quotation and behavior minute by minute. CLICK HERE
Find out the latest on digital economy, startups, fintech, corporate innovation and blockchain. CLICK HERE