The first big heat wave of summer 2021 in Italy is starting today, Sunday 20 June. At 13:30 the temperatures have already reached hot values ​​in the South, especially in Sicily, Sardinia, Calabria, Puglia and Basilicata: we have +38°C in Caltanissetta, Caltagirone, Mussomeli, Corleone and Olbia, +37°C in Foggia, Lentini, Calatafimi, Bronte, Agira and Marina di Ginosa, +36°C in Castrovillari, Castellaneta, Pisticci, Marconia, Comiso, Piazza Armerina, Nicosia, Oristano and Alghero, +35°C in Syracuse, Marsala, Bovalino, Andria, Canosa di Puglia, Lucera, San Severo, Cerignola and Tuglie. In the afternoon it will be even hotter, even in the North with peaks of +35°C even in Romagna:

Although these temperatures are so high, they are still the lowest in the next 8-9 days in all regions of the South. Already tomorrow, Monday 21 June, on the day of summer solstice, the mercury column will still grow a few degrees in the South, with peaks beyond +40°C in Puglia, Basilicata, Calabria and Sicily: 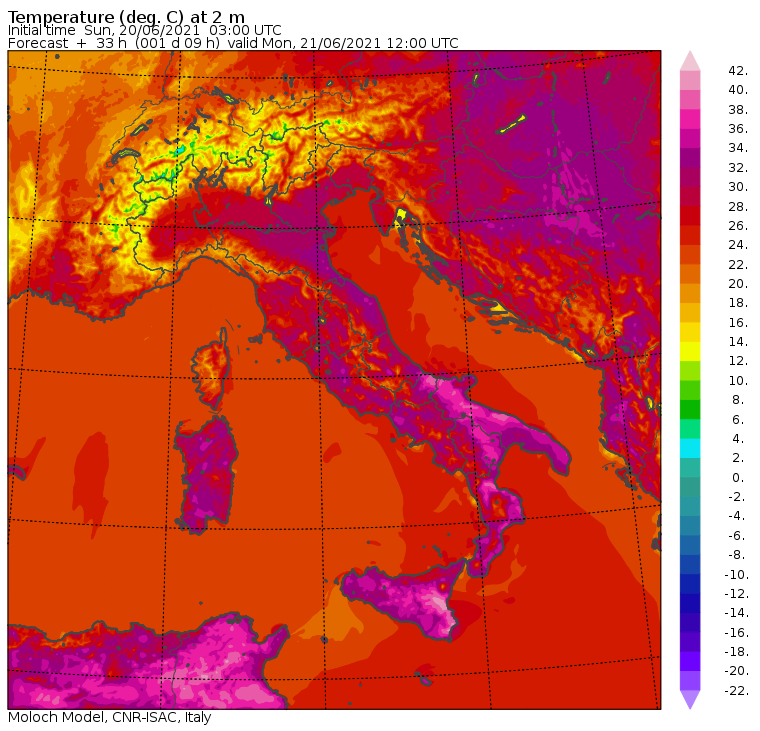 The heat will continue unabated throughout the next week. The heat wave coming from the heart of the Sahara desert will reach Italy as a response to a cold and disturbed lunge coming from the north and directed towards Spain and Portugal, where the summer will begin with rains, thunderstorms, hail and trumpets. of air. While the bad weather will rage on Western Europe, Italy will live a hot week. 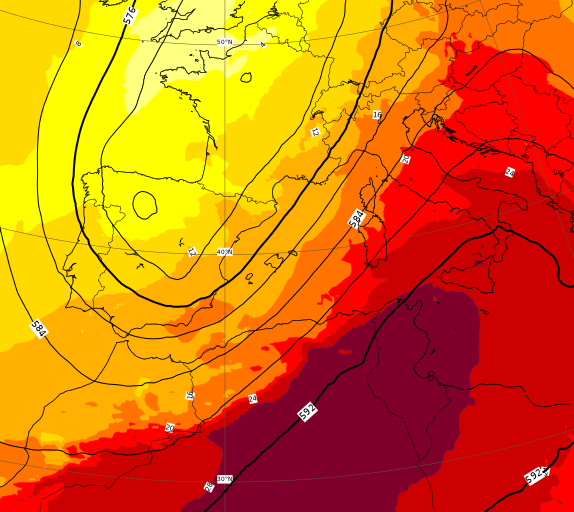 Between Wednesday 23 e Thursday 24 we will have the peak of heat in the southern regions: isotherms close to +30°C at 850hPa (about 1,500 meters above sea level in a free atmosphere) they will lap the Sicily, but the whole South will be enveloped in a bubble of heat that will bring the highs to peaks +46/+47°C and will maintain minimum temperatures over +30°C even at night. 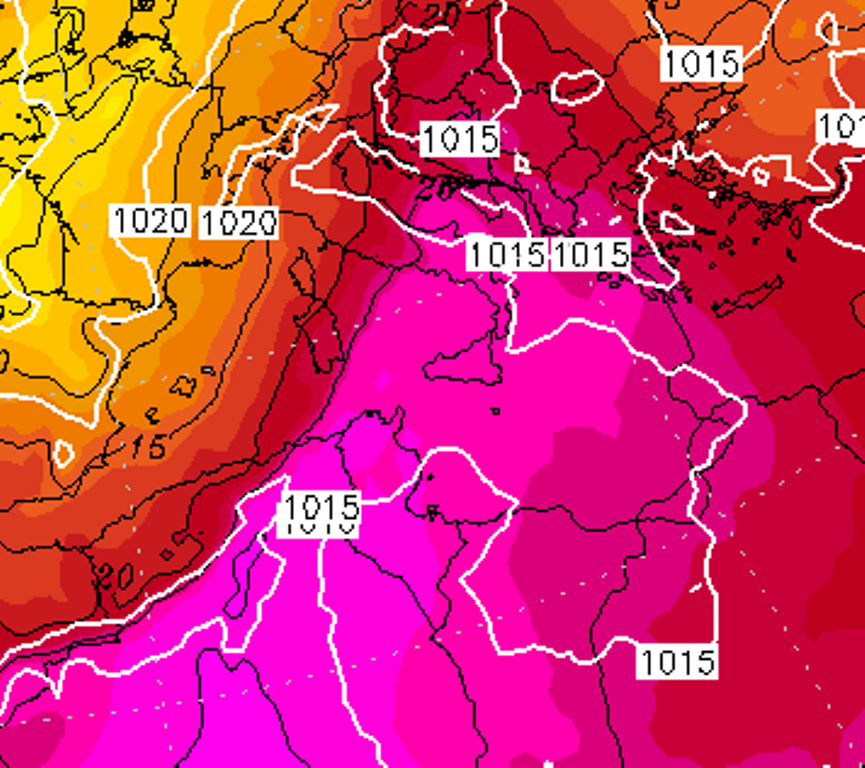 Bavaria Industries: You have to be amazed! ()

With this protective mask, Kaya Yanar is causing...

“Our task is not to manage companies”: They...

Fatsah Amghar “wants to join in the continuity”

A case concerning the murder of a tram...