Is China a tech superpower? 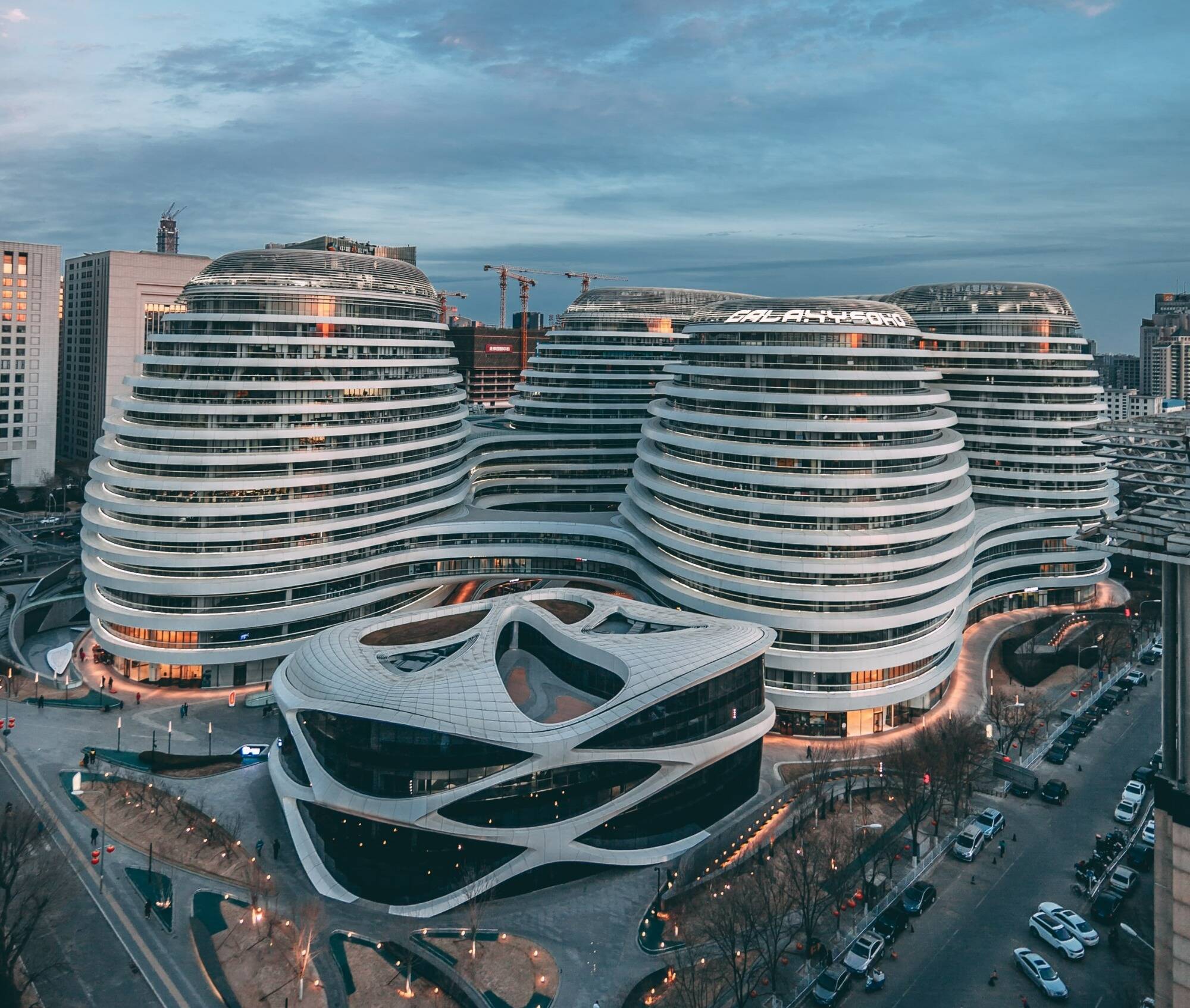 The Covid pandemic, closely followed by Ukraine, has fueled and is fueling both news with the smell of “fir” – nothing to do with Christmas -, and a terror that is beginning to freeze our economies that didn’t really need it. Added to this is the presidential election, which means that we have neglected the real issues and particularly the only issue that would allow us to maintain our rank for some time yet in a Europe in decline. Namely innovation, the sectors of the future, technology and the soil that would allow it to flourish in France and in Europe.
So let’s go for a walk, not across the Atlantic but for once, in China. The one that continues its journey in the lead, despite an epidemic outbreak, the worst in two years, and a Covid policy that seems extreme to Westerners. Right, but only partially.
The Chinese government practices a Covid zero strategy with, admittedly, little subtlety. Like always. In China, the collective always prevails over the individual. Mao had set an unfortunate example with the sending of intellectuals to the fields, the consequence of which had been famine and a record number of deaths. The Grand Helmsman then said that “if that is the price to pay for the rest of the population to live, then so be it”. Another place, another culture.

Only China has a strategy. Domination by technology for the benefit of the political regime. The State has launched a new five-year plan which has been executed to perfection until now. A massive plan that goes through medium-sized territories: making medium-sized regions the new levers of China’s enrichment. Quite the opposite of European and American policies which are betting everything on megalopolises.
The Middle Kingdom, instead of ignoring its territories, has therefore decided to enrich them and make them grow. It is unthinkable that the virus which is spreading at high speed in cities with high concentrations is putting grains of rice in the gears of regional success.
This is the advantage of long-term calculation over small short-term calculation. China wants to take advantage of the global bazaar to get a step ahead of everyone, including the United States.
While Ukraine and the now legislative elections are obsessing France, China is trying to wring the Covid’s neck, just so as not to risk losing this race.
If in Europe and the United States, we no longer think about innovation, growth and the future, China is obsessed with it. The compass, the printing press, the paper… Innovation has always been in its DNA. The calculation from a strategic point of view is as always enlightened and brilliant.

Regions deserted by a low-end industry from which China is moving away every day are the subject of colossal investments in order to ensure their transformation. Zhuzhou – in the southern province of Hunan – is an example. But there are so many others.

Former temple of “dirty” and polluting industries, it is moving towards a new digital life. And it’s the same everywhere. This partly explains the terribly repressive policy pursued by President Xi Jinping in the big cities, wanting to prevent seniors from dying as was the case in Hong Kong with Omicron. But most impressively, during this time, China is keeping its sights set on the future, not giving in to pressure from those who only dwell on the short term. China is the long time. The short time, is only an anecdotal disturbance, left to the West.

The compass, the printing press, the paper…
Innovation has always been in China’s DNA.

Innovation should be our obsession. In what areas? Space. The quantum. The date. The metaverse. Artificial intelligence.
To date, France has no plan. During his first term, President Macron announced a – starving – €30 billion plan over five years. Less money for all of France than that invested by the tenth Chinese city on the sole subject of artificial intelligence!
Europe is looking for a way and a voice to embody it and has no massive plan expected in the short term. Meanwhile, the United States and China are the only ones accelerating…
It would take a plan of €100bn per year for five years to start getting back to the waterline level.

Our magnificent French companies are suddenly obliged to leave for the United States to find a favorable and massive market, which they should nevertheless find in Europe. In theory, it was a bit the starting concept.
So the all-too-rare Sandbox, Content Square, REEF, and so many others are moving abroad. SpaceX has no equivalent in Europe, no more than the “Boring Company” (again Elon Musk, who wants to make tunnels everywhere to solve the problem of urban traffic jams, valued at $6 billion by the way).

None of that with us. China has data and we have GDPR. Everyone makes their choices. Maybe in 2027. A little patience? 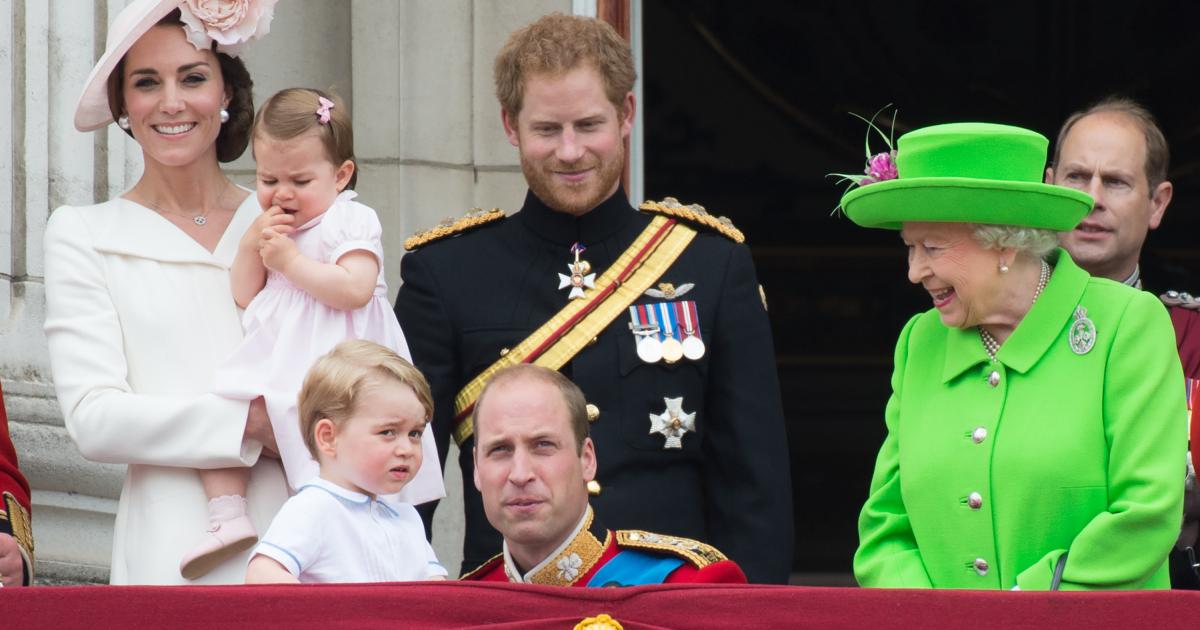 US releases $40 billion for Ukraine