Is there a threat of military conflict? Kiev and pro-Russian separatists accuse each other of armaments

Home » World » Is there a threat of military conflict? Kiev and pro-Russian separatists accuse each other of armaments

According to AFP, the Ukrainian Ministry of Defense’s General Intelligence Agency (GRU) accused Russia of “continuing to increase the military capabilities” of pro-Russian separatists and has supplied them with “several tanks, artillery and other weapons, as well as fuel and ammunition for artillery and mortars” in early January.

TASS said that the DDR military command on Friday declared that it had information about supplies of anti-tank systems from the West for the Ukrainian army.

In connection with this, the leading commander of the DPR militia Eduard Basurin on Friday called on the West to stop supplying devastating weapons to Ukraine.

Referring to media reports, TASS reported that Britain had supplied Kiev with light NLAW anti-tank systems developed in Sweden, which use guided missiles with a maximum range of up to one kilometer.

As Basurin noted, the transfer of destructive weapons and battalions, including radical Ukrainian nationalists, to Donbas “confirms the fact that Kiev is preparing for active hostilities.”

Both statements were made public just before the US-Russian foreign ministers’ meeting in Geneva.

Russia has meanwhile made another statement calling on Moscow to withdraw “foreign forces, technology and weapons” from all non-NATO countries before 1997 – including Bulgaria and Romania, the AFP agency wrote. 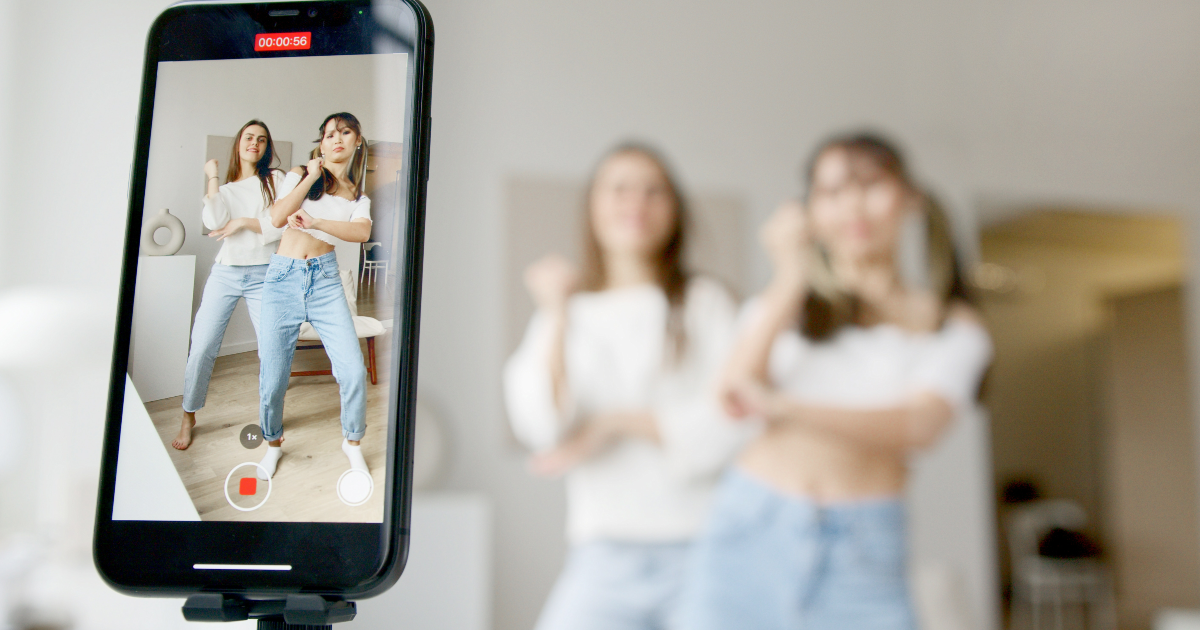 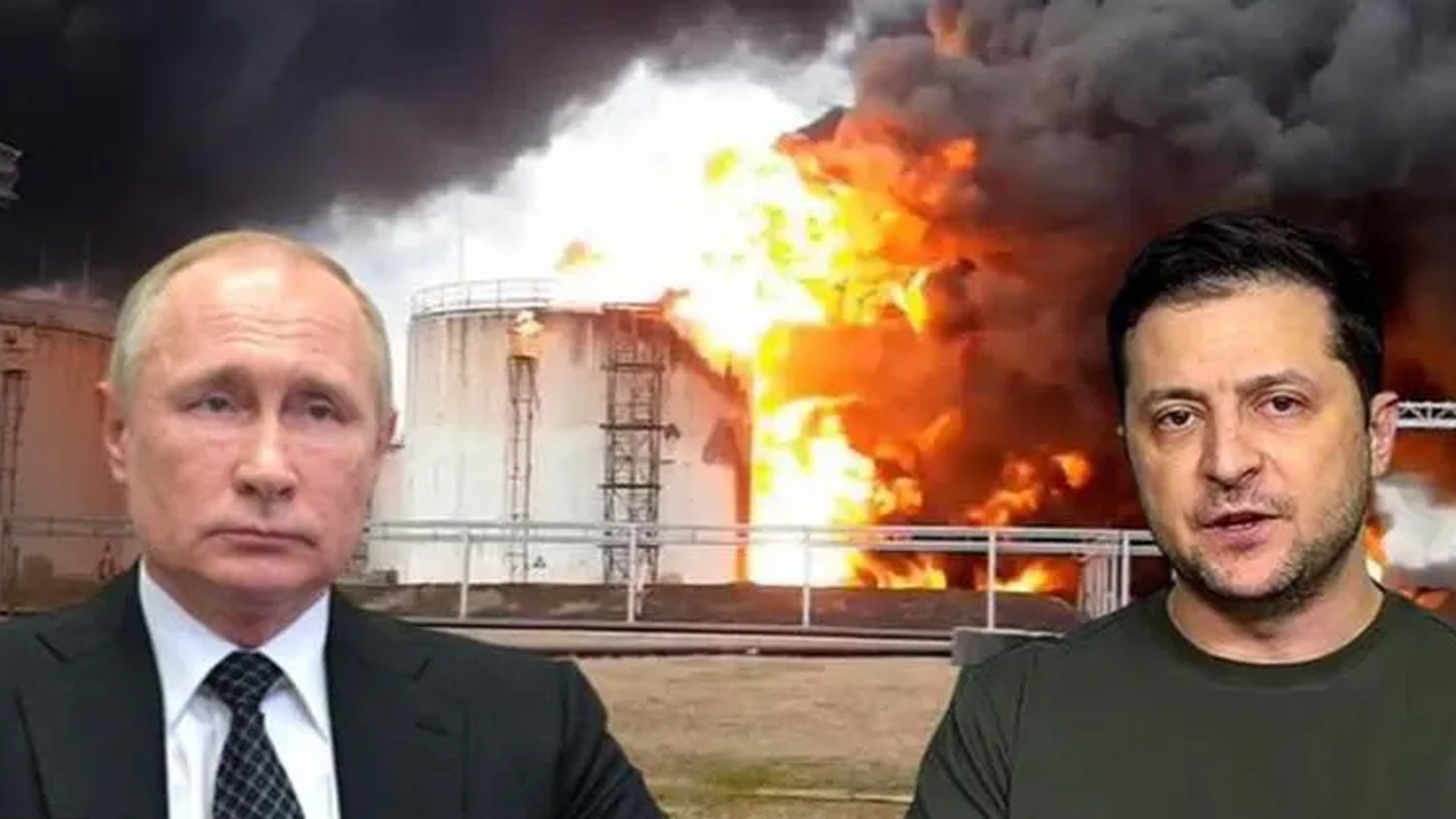 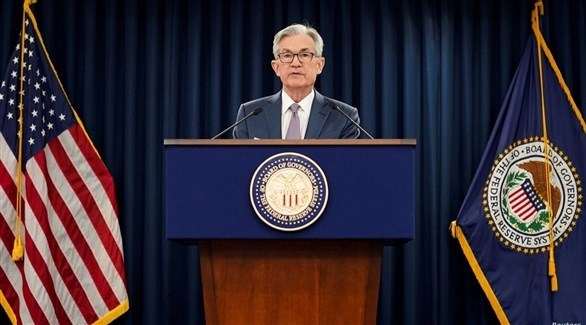 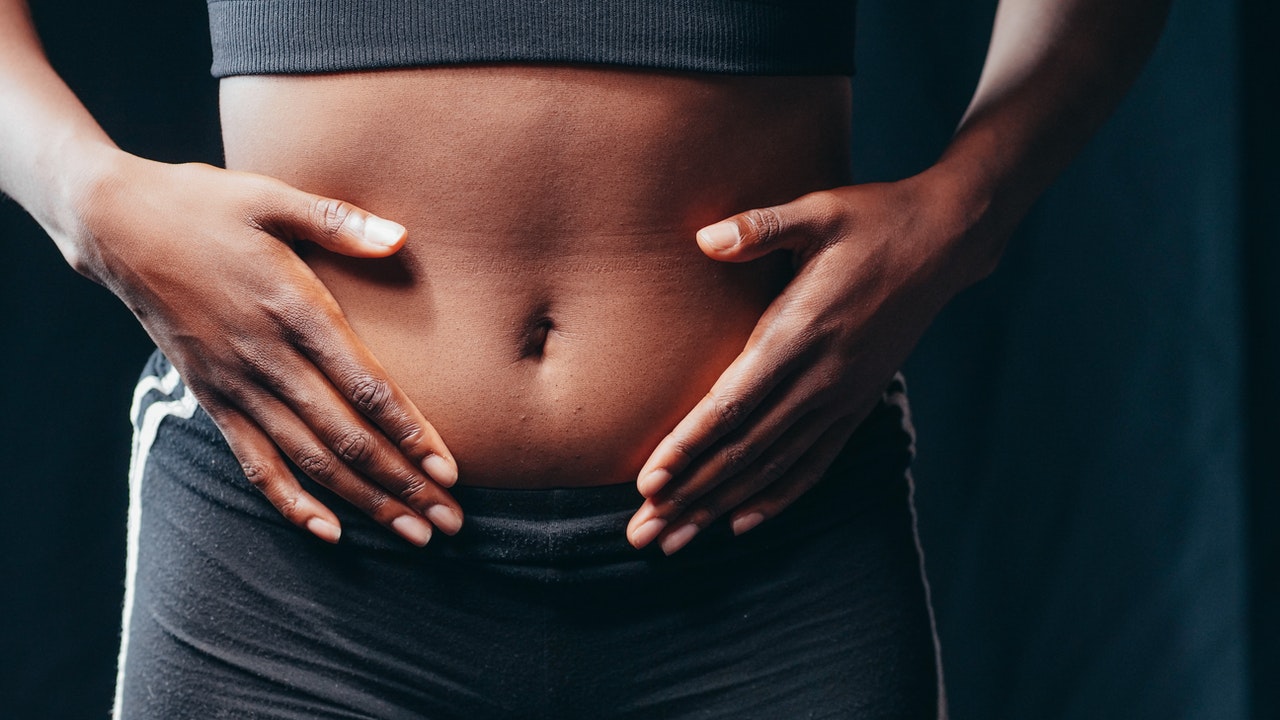 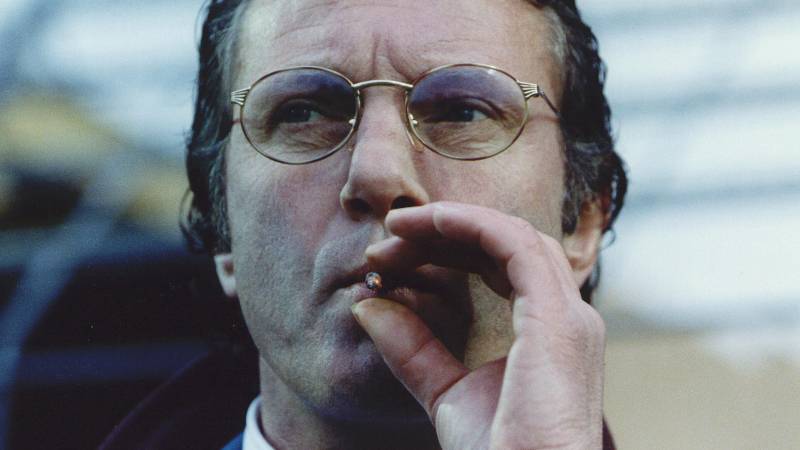 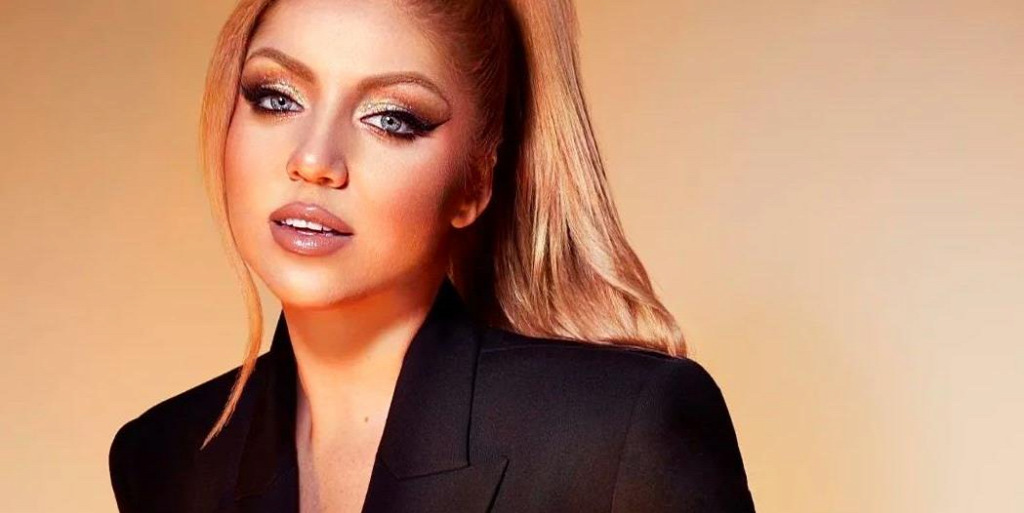