A sword from nine centuries ago was accidentally recovered in recent days by an Israeli diver immersed in the waters in front of Mount Carmel (Haifa). According to reports from the Israeli Department of Antiquities, it lay on the seabed, covered in a layer of sand just removed from the current. Among the wreckage of anchors of various kinds, the diver noticed the sword: it was complete with a blade of about one meter and a hilt of 30 centimeters, and was encrusted with marine organisms. Fearing that it might be covered in sand again, the diver picked it up and handed it over to the Department of Antiquities.
“The sword is in perfect condition”, confirmed Nir Distelfeld, an inspector of the Department of Antiquities. “It is a beautiful and rare find, evidently belonged to a crusader knight.” “It arouses great emotion – added Distelfeld – to come across a personal object of that era.
It’s a leap in time “. 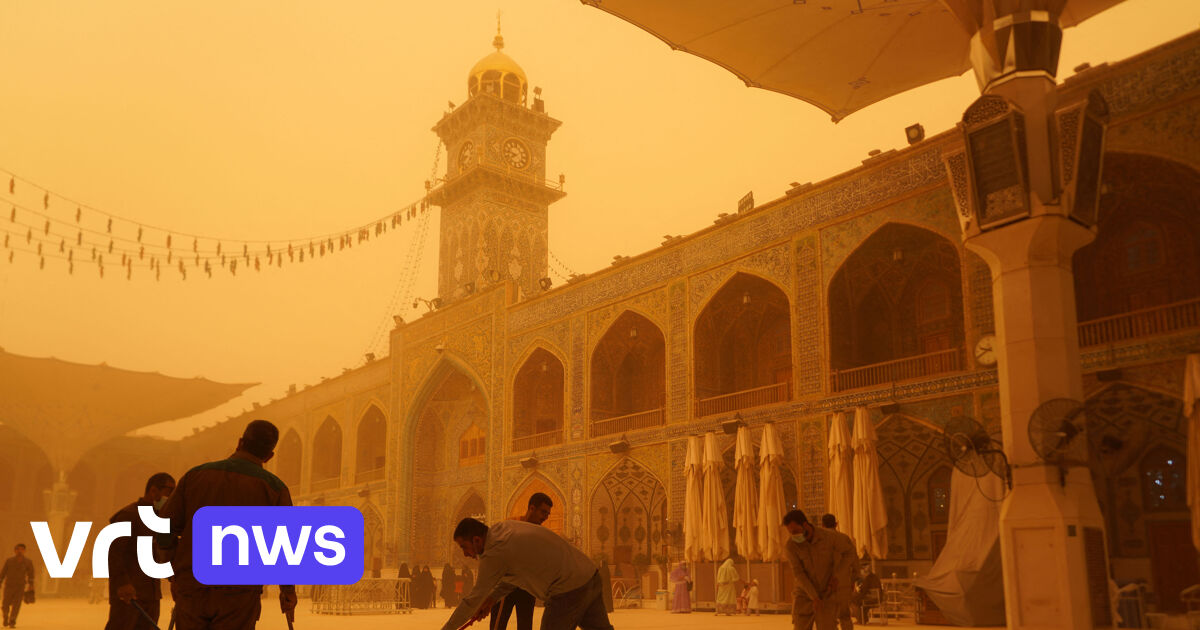 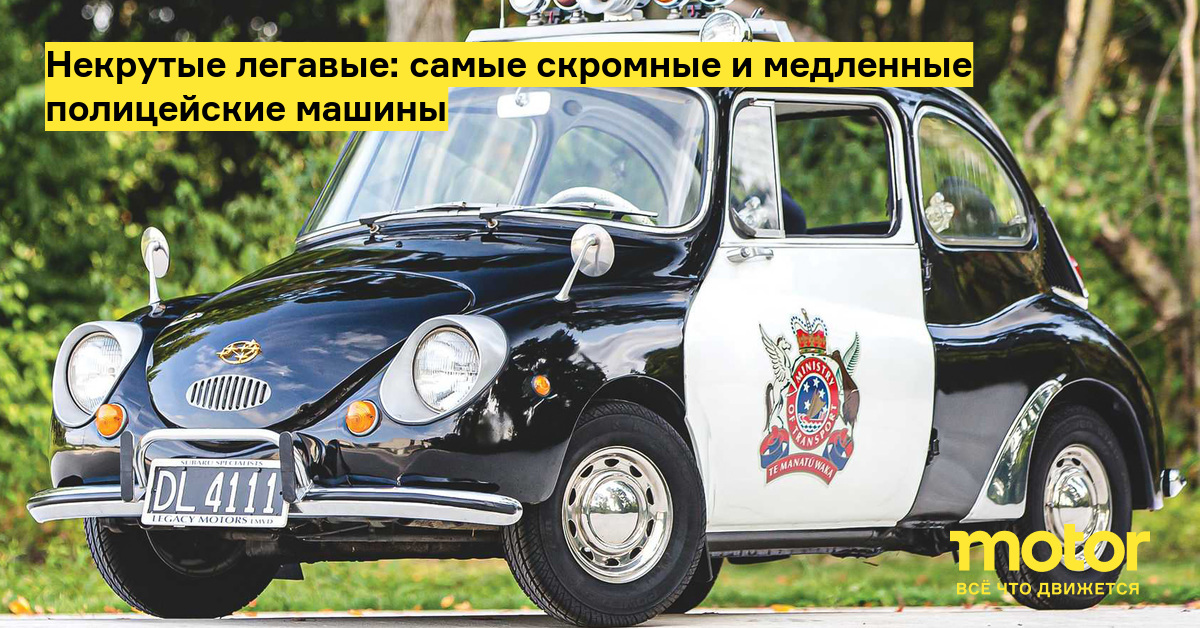 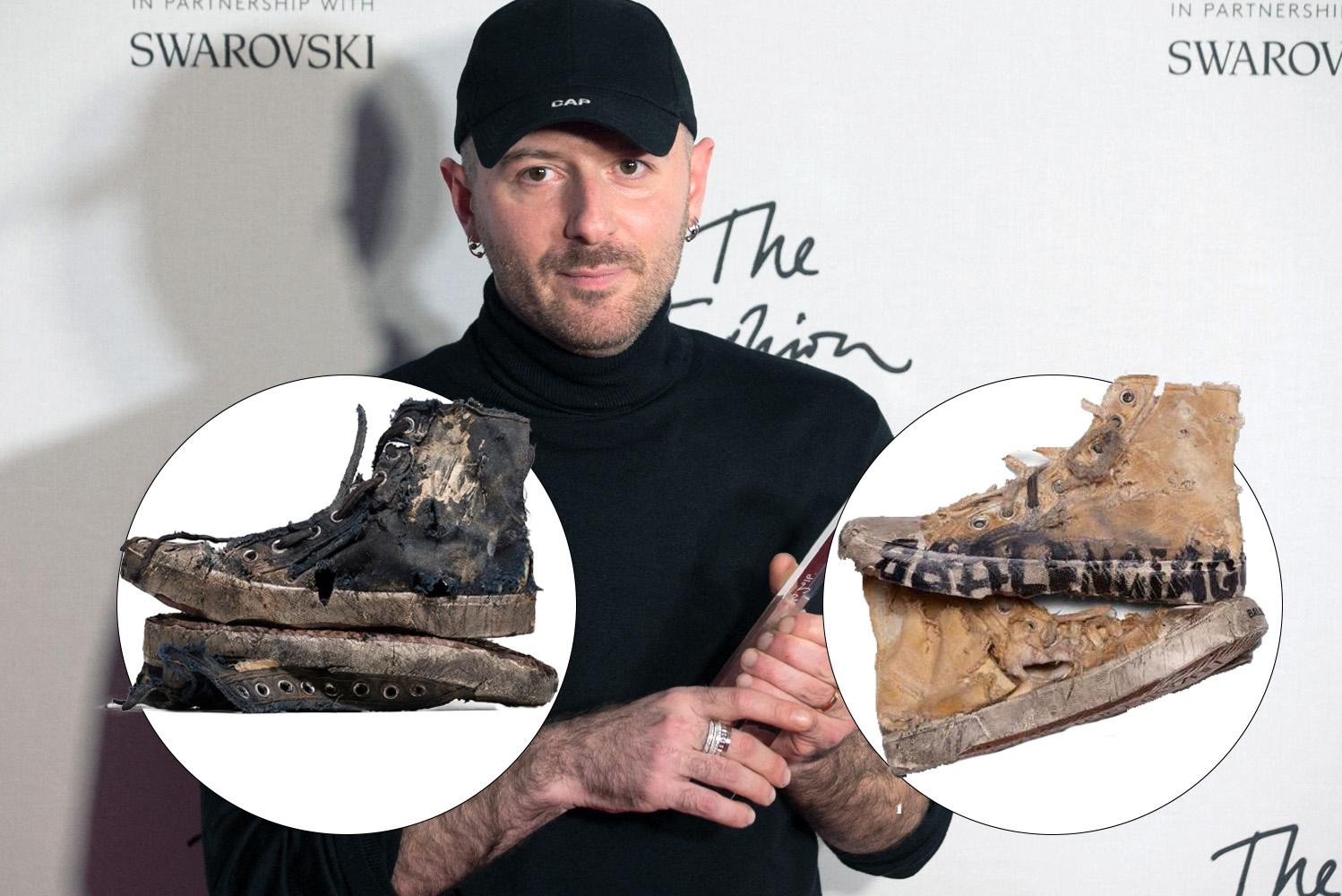