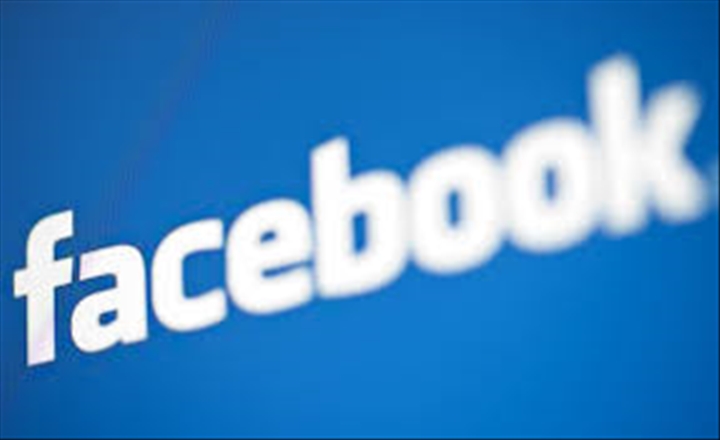 A team of government-appointed Israeli experts are expected to examine far-reaching measures to curb global social media companies and may seek to hold Facebook legally responsible for posts on its platform, according to a Sunday TV report.

The team, currently selected by Communications Minister Yoaz Hendel, may seek to force Facebook to reveal its policies on censorship, prohibition and how messages are placed in its algorithm, Channel 12 reported.

Currently, when content or users are removed from the platform, Facebook does not have to provide details explaining the move.

The proposed measures also include the liability of social media giants for incitement or defamation posted on their platforms, which would be virtually unprecedented in the world, according to the report.

Facebook and other social networks are currently not legally responsible for false or harmful content that appears on their platforms, unlike newspapers and other traditional publishers. Facebook has also been criticized in recent years for failing to sufficiently stem hate speech, incitement and disinformation. But Facebook generally doesn’t ban disinformation on its platform outright, instead adding fact-checks by outside parties to debunked claims. The two exceptions relate to elections and the coronavirus.

Officials will try to get Facebook representatives to talk to them to find a solution, before continuing with the proposed actions. The idea would be to urge Facebook to take its own steps to ensure greater transparency and accountability in its operations, or to deal with measures imposed by the government. 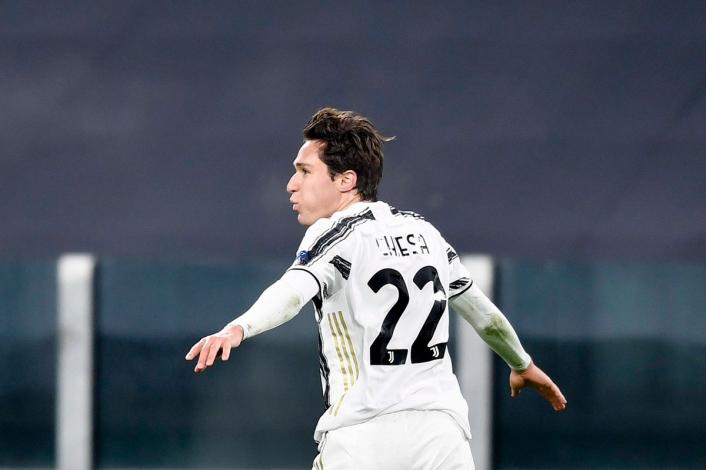