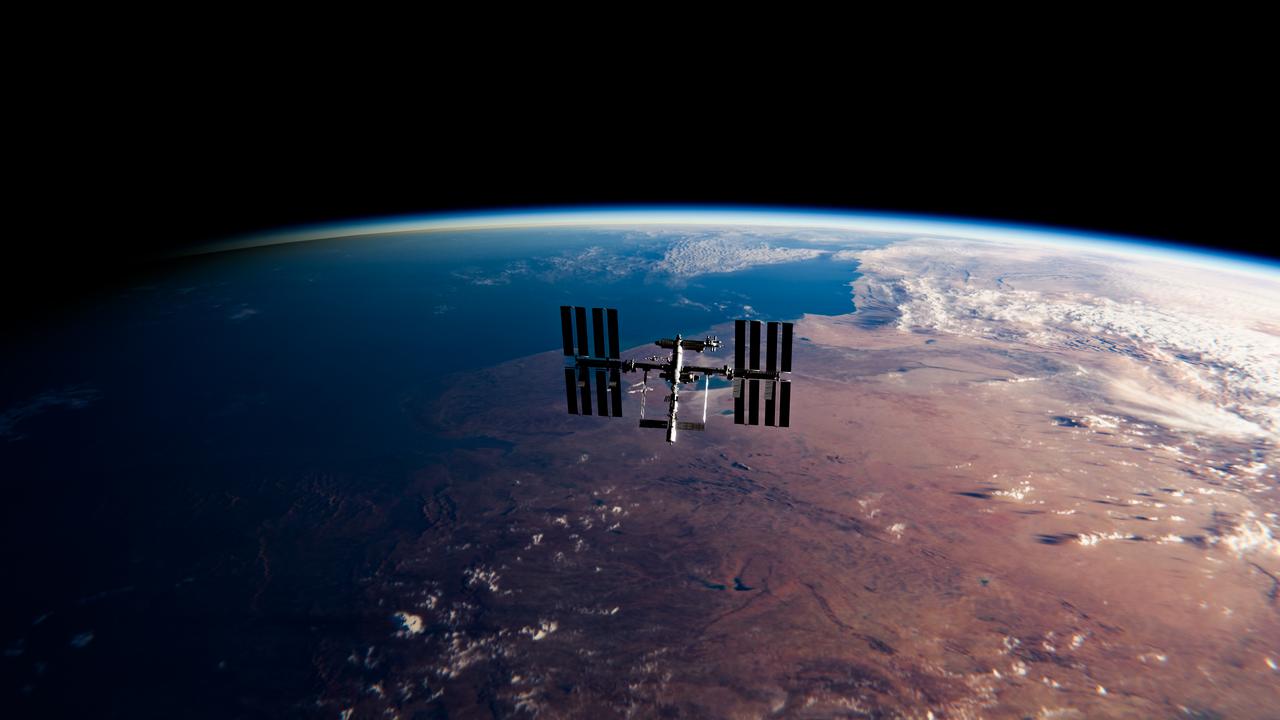 The International Space Station (ISS) had to perform another maneuver last week to avoid space debris. The debris was created during a Russian test of an anti-satellite weapon. The weapon destroyed a Soviet-era Kosmos 1408 satellite in November, shattering it into more than 1,500 pieces.

According to NASA calculations, the piece of debris was located less than 800 meters from the ISS. To be on the safe side, the space agency made a correction, causing the space station to drift.

The debris poses a potential threat to the ISS. Small debris can damage the space station, and larger pieces can put the life of astronauts on board. This time, the crew has never been in danger, NASA reports. All work was also allowed to continue.

The ISS regularly performs these maneuvers. In November and December, a few adjustments were made due to space debris. According to the European Space Agency (ESA), there are more than a million pieces of debris in space that can cause damage.

In July 2021, Russia launched a projectile to destroy the old satellite. Although it was officially a maintenance mission, the British and American governments condemned the mission. For example, the head of the British military space department warned about the space debris. “That is potentially damaging to space systems and satellites that the world relies on,” he said.

Read also  An asteroid the size of a refrigerator approaches Earth 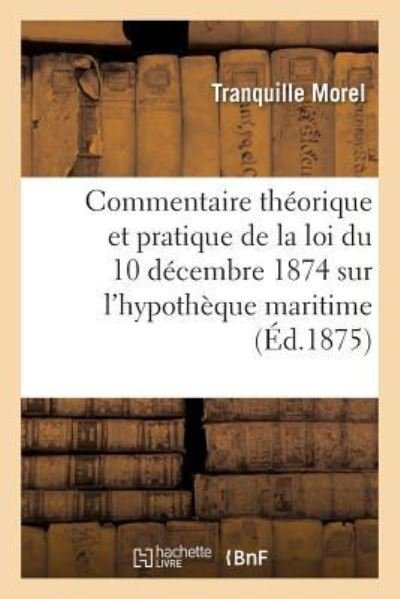 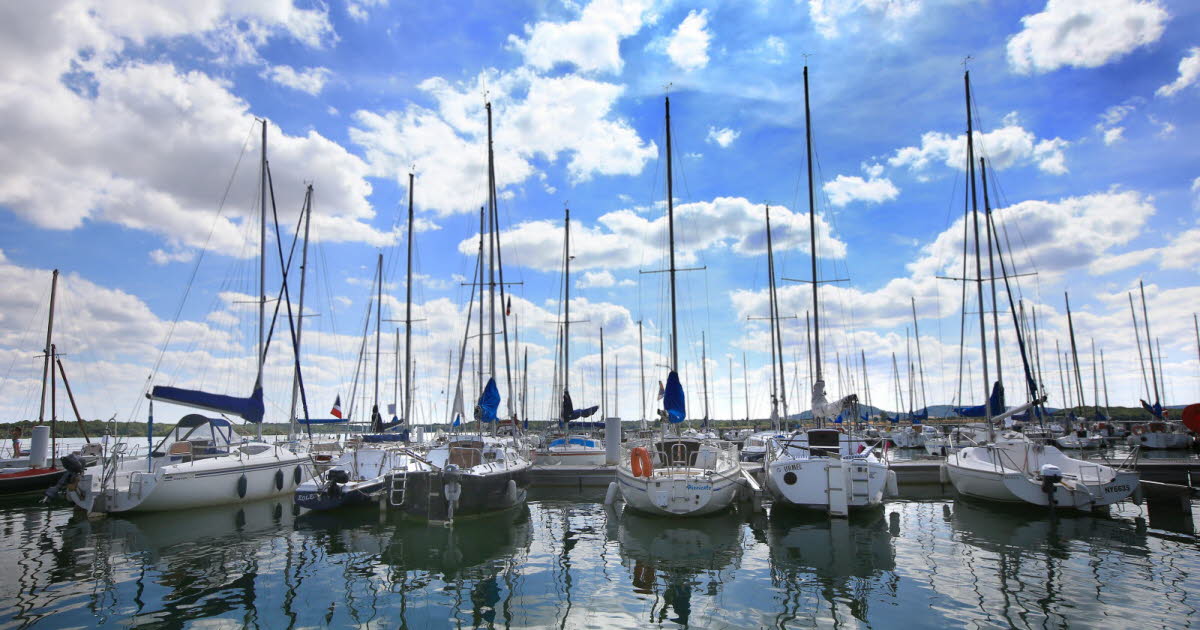 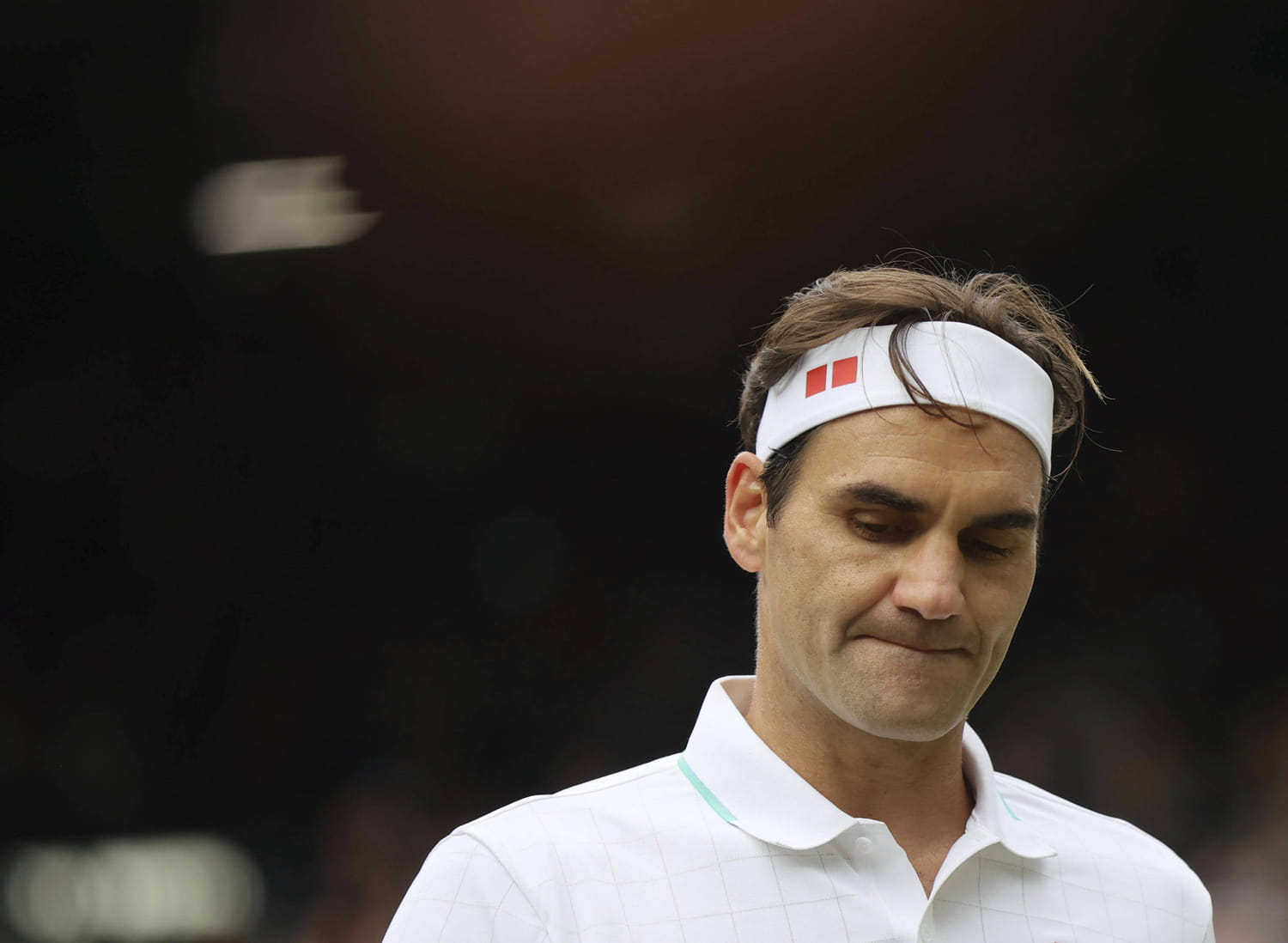 still absent at Wimbledon, when will he return to competition? 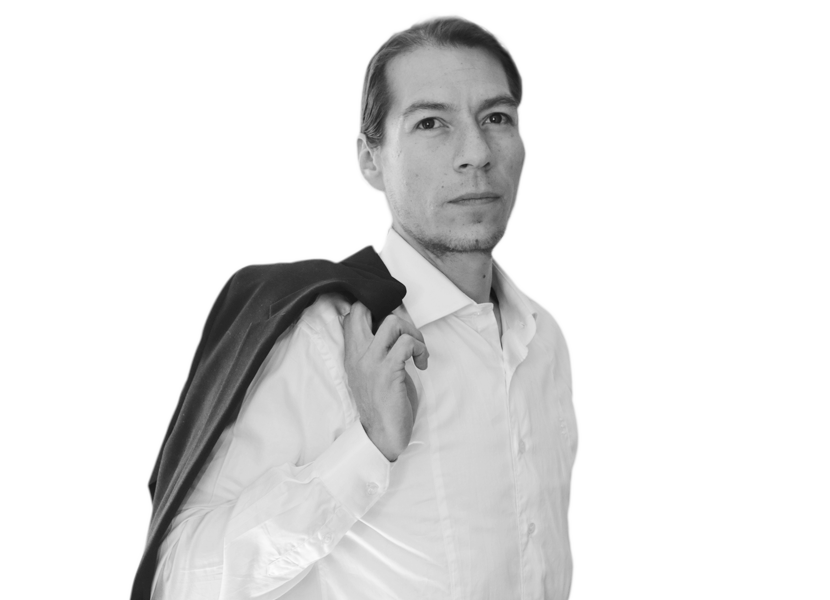 Oversupply of music in the city: Gonzalo Flores