Home » World » – It is a clear message to Norway 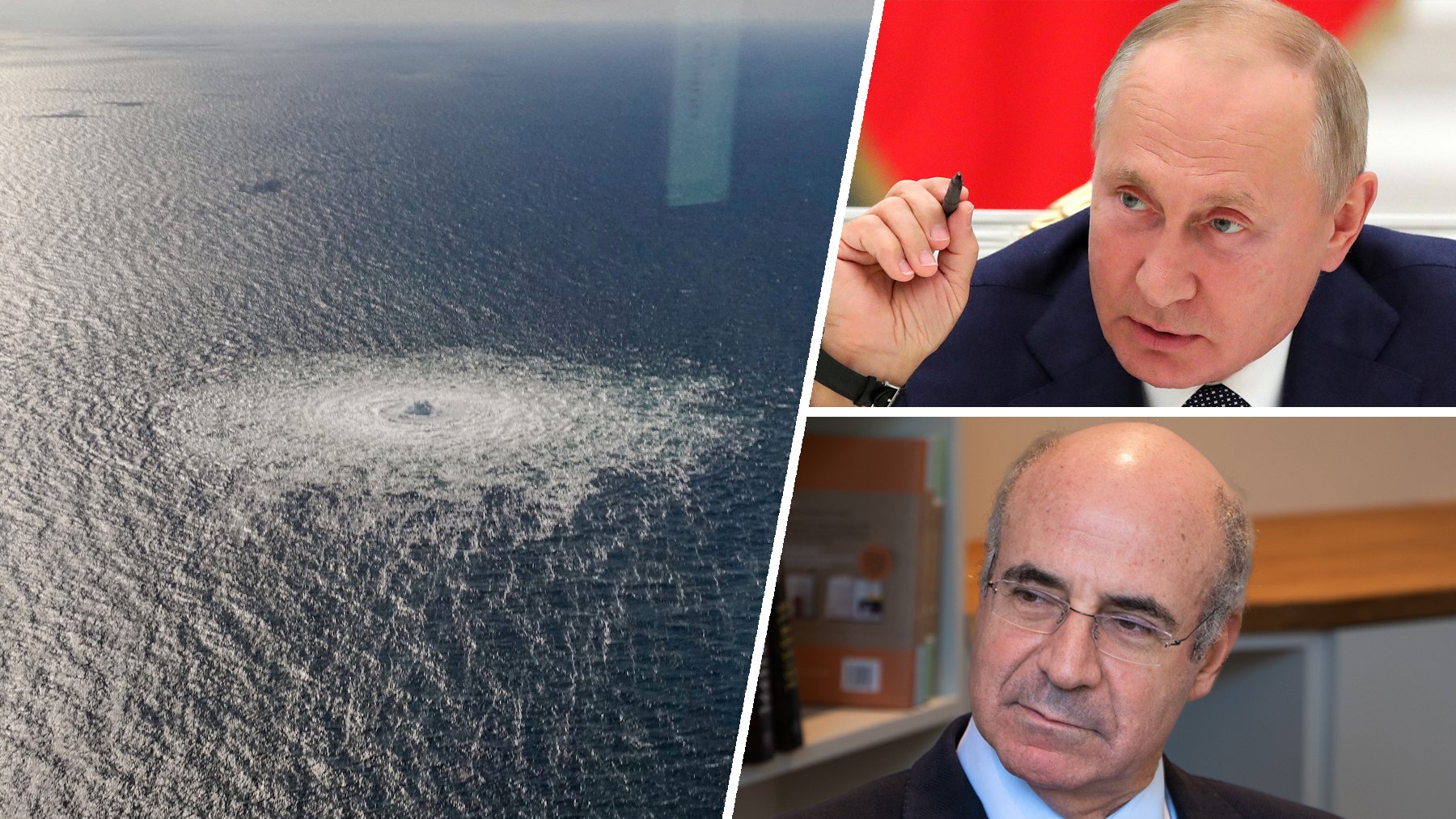 Bill Browder was one of Vladimir Putin’s and Russia’s most hated men before the war in Ukraine.

– Now President Zelenskyj tops that list, but I am still on the podium, says Browder to Nettavisen.

Browder is best known as the man who got the US to pass the so-called Magnitsky Act in 2012, which prevents corrupt Russians, many very close to Putin himself, from traveling to the US and freezes all their US assets.

Together with his lawyer Sergei Magnitskij, Browder was able to prove that Putin and his close associates were benefited in a corruption case worth several billion kroner.

Browder is in Oslo in connection with the publication of his new book, “Cold Money”, a story about surviving Putin’s wrath.

Watch Browder tell it all here:

When Browder liquidated the portfolio of Hermitage Capital, the fund received a billion dollars in profits, which gave a tax bill of 230 million dollars.

Putin’s men raided the offices of Hermitage in 2007 and effectively took over the company. They had a cunning plan, according to Browder.

– Sergei found out that those who had stolen our companies had gone to the authorities and been approved to get the tax back. On Christmas Eve 2007, they were paid 230 million dollars, without anyone asking questions, says Browder.

However, Sergei Magnitsky asked questions, far too many questions, which led to the lawyer’s arrest. According to Browder, Magnitsky was tortured in prison for a total of 358 days until he was beaten to death by eight people with batons on November 16, 2009. The Russians reported that he died of a heart attack.

Read also  She warned the Titanic about the iceberg, then disappeared for a hundred years. Now they have found the ship SS Mesaba

– Then I decided that I would do everything in my power to pursue those responsible, which is the only thing I have done in the last 13 years, he says with a lump in his throat.

There will be a larger interview with Bill Browder later this week.

– The notice is directed at Norway

Few know more about Putin’s behavior than Browder. Now he is warning Norway and other countries with gas pipelines.

– Putin is responsible for blowing up the Nord Stream pipes which have led to the gas leaks. The notice is aimed at Norway and other countries with gas pipes, that “if we (Russia) can use explosives against pipes that are not in use, we can also do it against pipes that are in use”, says Browder to Nettavisen.

– The message behind this blackmail is clear. Don’t support Ukraine too much, otherwise we will come after you, he continues.

– What do you think will make Putin push the button?

– Anything can make him press the button, says Browder.

– Have we been naive in Europe to trust Putin and his regime so much to give us gas?

– We have been terribly naive. 20 years ago it started to become an issue that Russia was using gas as a geopolitical weapon. The Germans were fully aware of this. The Russians have on several occasions cut gas supplies to several countries, while the Germans continued to become more and more dependent on Russian gas, says Browder.

Read also  Habit for NYCFC: qualified for the Playoffs for the seventh consecutive year | MLS Sports

– It is direct corruption that has led to the geopolitical decision to become more dependent on Russian gas, because no rational person who is interested in the security of the realm in Germany would make such a decision.

Bill Browder was once the largest financial investor in Russia. His hedge fund, Hermitage Capital, had around NOK 40 billion invested on the stock exchange in Moscow.

However, Browder became a big nuisance for Putin and his regime when he asked too many questions about corruption and money disappearing from big companies.

Browder’s many battles against corruption, with various oligarchs and other friends of President Vladimir Putin, became his path. In 2005, he was kicked out of Russia, accused of hiding NOK 230 million from the authorities.

In retrospect, it has turned out that it was Putin and his friends who were behind the tax fraud.