It is only thanks to him that we are alive, he defended us from dad 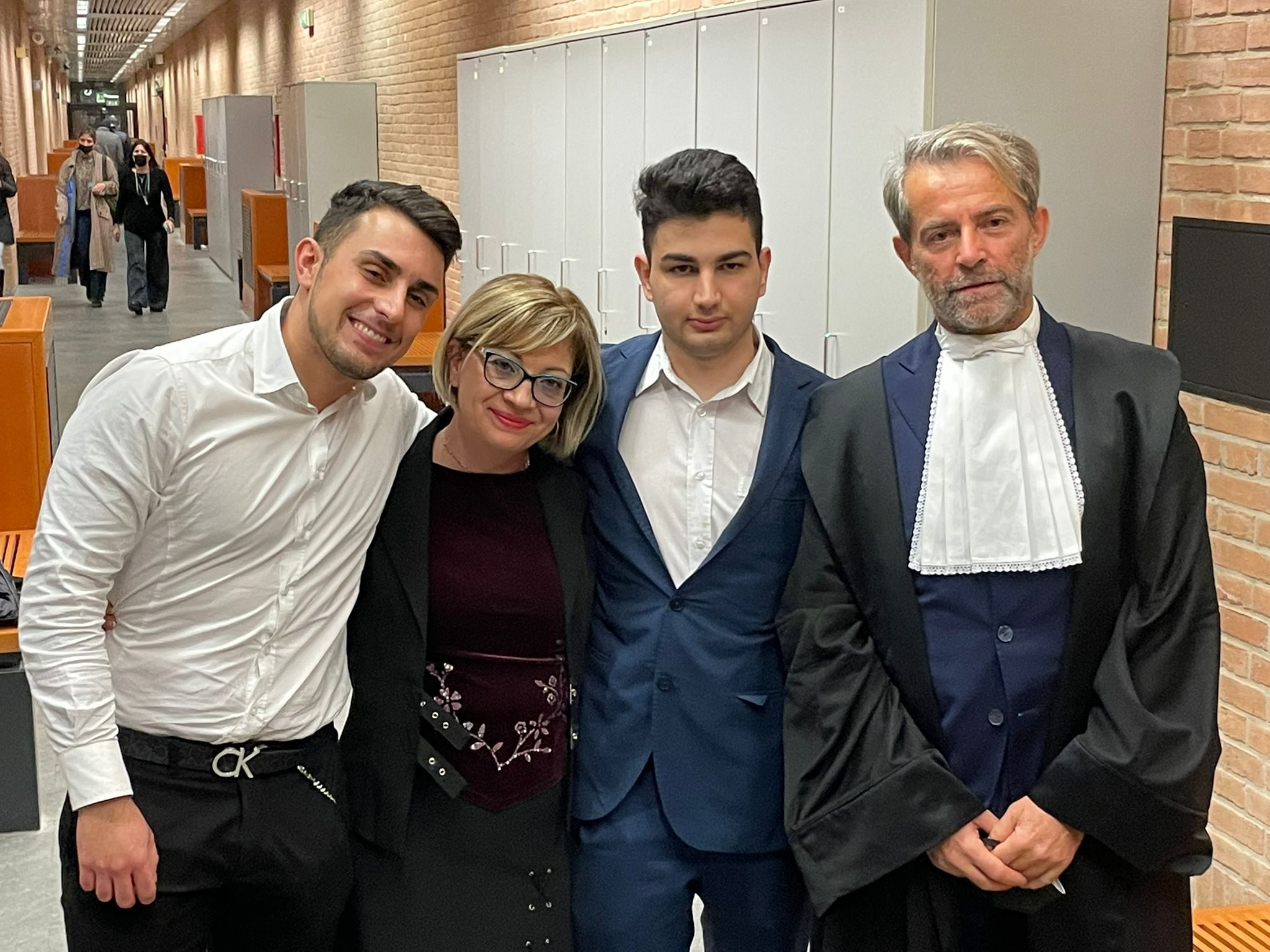 Accused of voluntary homicide, he had been asked for a 14-year prison sentence, he was acquitted by the First Court of Assize of the Court of Turin.

Perhaps Alex did not expect him to be acquitted, perhaps listening to the latest indictment of the prosecutor Alessandro Aghemo in the morning had convinced him that for him there was no hope of a normal life. His lawyer Claudio Strata, however, wanted to defend the reasons of a distraught boy, visibly in shock, to the last court psychiatrists who evaluated him during the trial gave him 30 points of disability permanent for what happened to him.

On the morning of November 24, the day of the sentence, Alex’s defense played 20 of the 300 audios which were brought as proof of the terrible climate that lived in the Pompa house. The father Giuseppe, verbally and physically violent, it was a real threat to Alex’s life, of his brother Loris and above all of his wife Maria, of whom the man hated everything, from the smile to the way of dressing, and to whom he made life impossible.

“You have no idea of ​​the terror we have experienced for twenty years – Maria Caiola tells the microphones in tears – and we could not report for fear of being killed, we are delighted that Alex was acquitted, he protected us “.

Trial Alex Pompa, in the classroom the audio of the violence: “You are a woman of me ***”

“I just have to say thank you to my brother if we’re still alive – says Loris Pompa – we lived with a madman for years and my brother defended us otherwise he would have killed us“.

There are hugs, kisses, smiles that the mother and the two children exchange, both in front of the cameras and when they move into the corridor to get ready to leave: “What are we going to do now? We will hug – says mother Maria – and we will do a lot of oxytocin “.

Alex’s lawyer, Claudio Strata, is very satisfied with how things went and reasons on the words of the first Corte di Assise of the Court of Turin, which fully acquitted Alex of the charge of voluntary homicide for which the PM he had asked for 14 years in prison: “This is a sentence that is destined to teach – explains the lawyer Strata – we will wait for the reasons that I am sure will be clear and well written, but here it was recognized that the victim can act to defend himself if he clearly perceives a danger to his life. The family was in a terrible situation, from which they could not get out, they came out in the worst way, but now they can start over “. 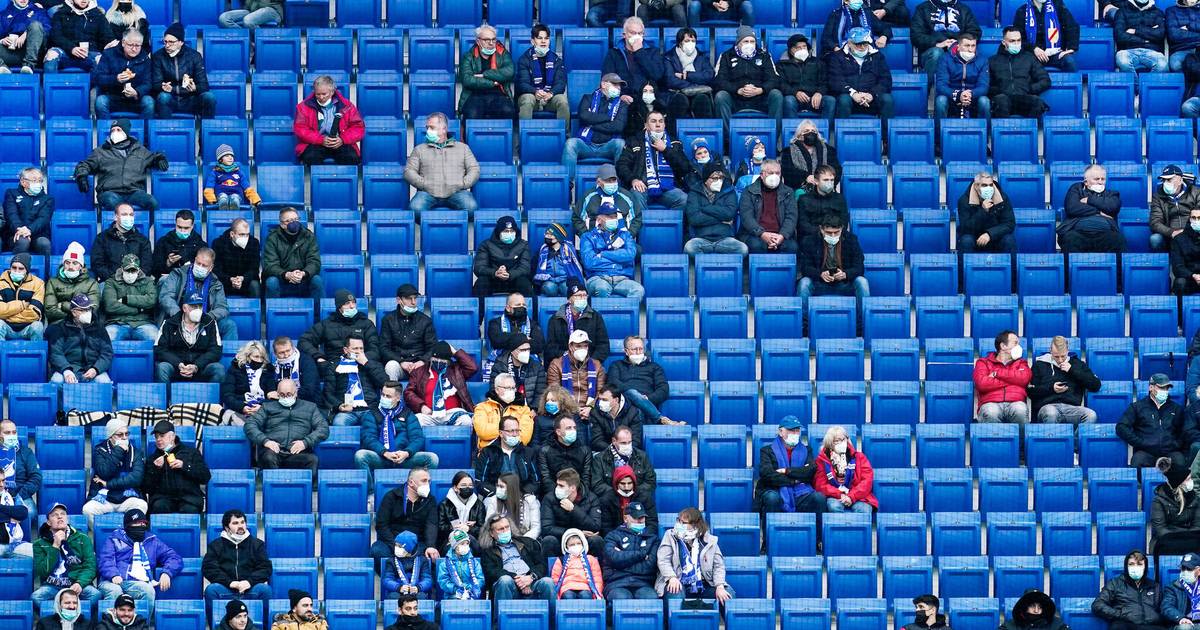 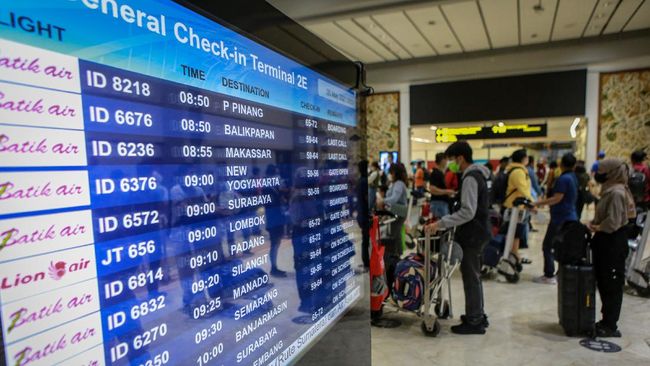 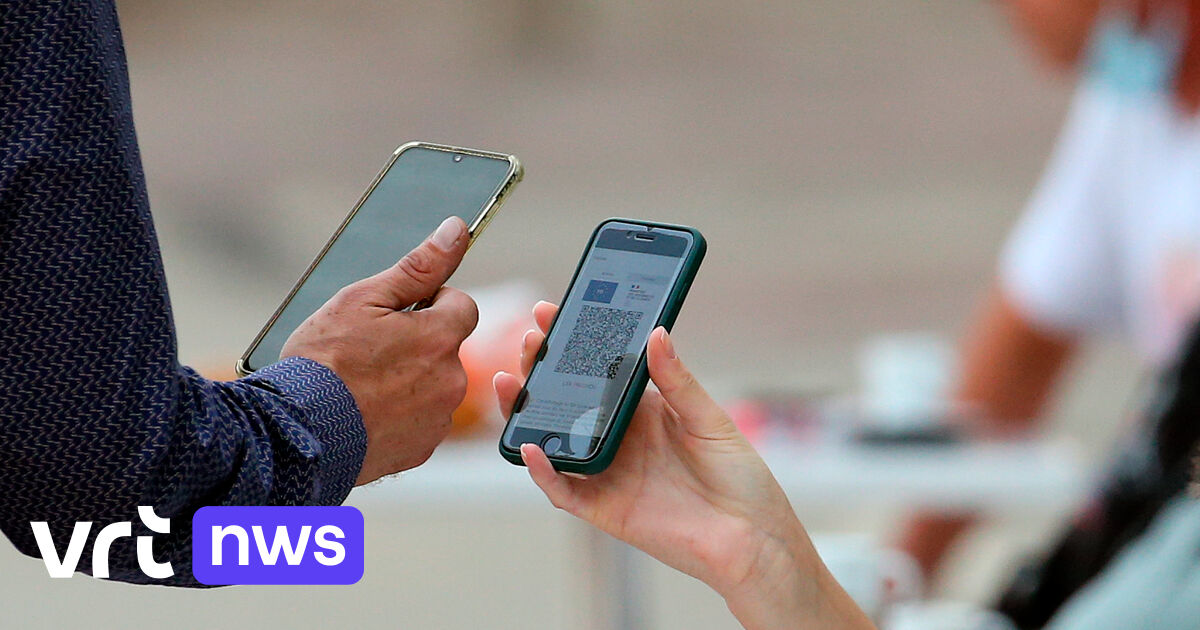