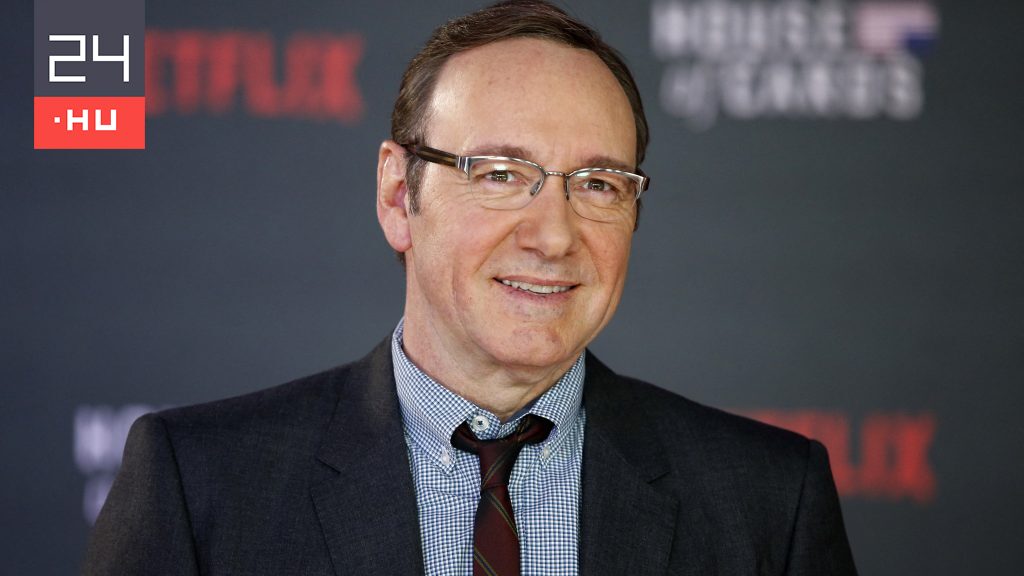 The creators may withdraw from the contract due to recent allegations of harassment.

In early May, we wrote that Kevin Spacey may be the Tartar adventure film in the Hungarian-Mongolian-English co-production, the 1242 – At the gates of the West chief evil. The director of the film, Péter Soós it even confirmed to our paper that they have a signed contract with an American actor who has been embroiled in harassment scandals in recent years.

However, despite the contract, it looks like Spacey won’t play in the film.

The reason for this may be that the British prosecutor’s office charged him with sexual harassment against three men on Thursday (read more here). According to the Index, the filmmakers will get together as a result these days and may decide to say goodbye to the American actor with immediate effect before filming begins. It is not yet known who to replace him with, but the paper knows that there is already talk in film circles that the search process has begun. In connection with the decision, we also contacted the creators of the film, and as soon as we receive an answer from them, we will announce it.

Spacey was scheduled to play an Italian cardinal in the film. The director had previously talked about it most likely Christopher Lambert will also join the team, who will appear in the role of an agg Hungarian crusader and have come close to an agreement Eric Roberts and Terence Stamp also in the case of. The National Film Fund voted a production subsidy of HUF 1.26 billion for the film.