it will integrate 200 MP camera and top processor

Home » Technology » it will integrate 200 MP camera and top processor 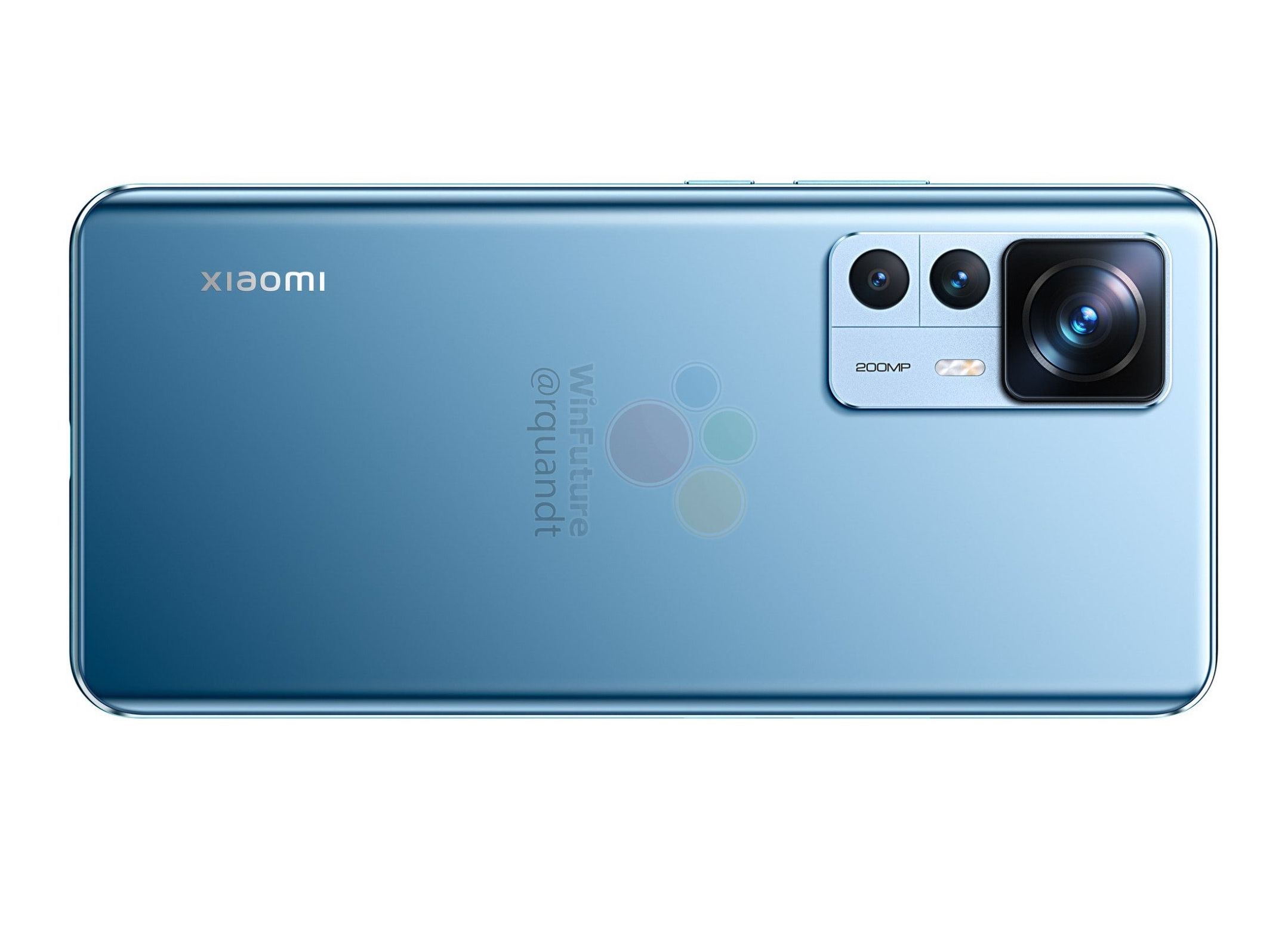 The Xiaomi 12T series is set to launch before the end of 2022, and almost complete details about these devices have already started appearing on the internet. It looks like the Xiaomi 12T Pro will be the second phone equipped with a 200-megapixel camera, probably similar in performance to the one on the Motorola Edge 30 Ultra. But it seems that for Xiaomi, this will be an “affordable high-end”, not a true flagship, according to the list of specifications.

WinFuture, the German publication that seems to have well-placed sources in the industry, has published the first images of the Xiaomi 12T and Xiaomi 12T Pro, the two new high-performance devices from the Chinese manufacturer. Along with the images, we also have the hardware lists, which suggest that a large part of the allocated budget will be invested in the main cameras, the others being a little more “mundane”.

Xiaomi 12T Pro, the top model, will be equipped with a Snapdragon 8+ Gen 1 chipset, 12 GB of RAM and 256 GB of internal storage. The phone will use a 200-megapixel camera with a Samsung sensor, but it may not be optically stabilized. Next to this sensor, two average cameras will be side by side: one with an ultrawide lens of 8 megapixels and a macro camera of 2 megapixels.

What differentiates the Xiaomi 12T from the Pro model is primarily the processor. It comes with a MediaTek Dimensity 8100 chipset, good enough for most tasks, but not a flagship. Then the camera benefits from a sensor of “only” 108 megapixels. Hardware configurations for the “standard” Xiaomi 12T will be with 8GB of RAM and 128 or 256GB of internal storage.

However, the prices will be in the mid-range premium/flagship killer area. The Xiaomi 12T Pro will cost around 850 euros, according to WinFuture, while the 12T will start at 649 euros.