Home » World » “It would be annihilated in 10 seconds”, Russia’s new threat to Finland

The president of Finland, Sauli Niinisto, and the country’s prime minister, Sanna Marin, announced this Sunday, May 15, the request for the country’s entry into the North Atlantic Treaty Organization (NATO), with the intention of “maximizing ” your security options after the Russian invasion of Ukraine.

Marin expressed his desire that the ratification process be “as fast and smooth as possible”, noting that “no member of the organization has expressed problems in this regard”. He said this to refer to the statements made last Friday, May 13, by the President of Turkey, Recep Tayyip Erdogan, about his disagreement with the accession plans of Finland and Sweden.

Erdogan expressed his discomfort after denouncing that the Scandinavian countries granted favorable treatment to organizations such as the Kurdistan Workers’ Party (Pkk), declared a terrorist group by his country. He estimated, citing the case of Greece, that joining NATO rarely resolves territorial tensions.

President Niinisto, in response, acknowledged his “confusion” about the Turkish position and assured that the president had been “pleased” and “in favor” of the incorporation.

“On Friday we heard something different and on Saturday it was open again to the incorporation and then the opposite: we want a clear answer on this and we hope to talk to Erdogan about the problems he raises,” he added.

Faced with this announcement, the deputy chairman of the Duma defense committee, Aleksey Zhuravlyov, threatened to bomb Finland with his Satan 2 hypersonic missile in 10 seconds.

“If Finland wants to join this bloc, our objective will be absolutely legitimate: we will question the existence of this state. It is logical”Zhuravlyov declared, according to Daily Mail.

He added, ironically, that “the Finns should be grateful to Russia for its statehood, for the fact that Finland exists as a country.”

“If you threaten our state, here is the Sarmat (Satan-2 missile) for you, and there will be nuclear ashes from you if you think that Russia should not exist,” he added.

Zhuravlyov emphasized: “We can attack with a Sarmat from Siberia, and even reach the UK. And if we attack from Kaliningrad, the range time of the hypersonic is 200 seconds. At the Finnish border we will not have strategic weapons, but Kinzhal class, one that will reach Finland in 20 seconds, or even 10″.

These statements were made known after Russia cut off the supply of electricity to Finland and the Finnish president contacted Putin to make official his intentions to join NATO.

“The conversation was direct and blunt, and went off without a hitch. Avoiding tensions was considered important”said the Finnish head of state in a statement.

This decision is a direct consequence of the war in Ukraine and the Finnish candidacy will probably be followed by that of Sweden in the coming days.

The president of Finland, Sauli Niinist, who announced that his country will apply to join NATO, communicated by telephone with his Russian counterpart, Vladimir Putin. Photo by Heikki Saukkomaa/Lehtikuva/AFP/Finland OUT – Photo: AFP

Russia’s electricity exports to Finland were suspended from Friday to Saturday nighthours after the announcement made by the Russian energy supplier, a Finnish official in the sector told AFP.

The company responsible for the import of Russian electricity in Finland, RAO Nordic, with 100% of its Russian capital, had announced on Friday the 13th that the supply was going to be suspended due to non-payments, at a time when Finland was about to present its candidacy to NATO.

Russia’s exports to Finland “are currently zero. It is the case since midnight, as announced “Timo Kaukonen, responsible for the operations of Fingrid, the Finnish operator, told that news agency.

The network works thanks to imports from Sweden, according to real-time information from Fingrid, which announced last Friday that it could perfectly do without Russian electricity.

Helsinki-based RAO Nordic is a subsidiary of the Russian company InterRAO. On Friday, he justified his decision by the non-payment of electricity supplied to Finland since May 6.

No details were given on whether these payment problems are related to European sanctions against Russia since the invasion of Ukraine.

The announcement of the end of electricity supply to Finland coincides with an increase in tension between the two countries due to the decision of the Nordic country to present its candidacy to NATO.

On Russia’s reaction, President Niinisto noted that “NATO membership does not change geography” between the two neighboring countries and that in his telephone conversation with Putin, held on Saturday, and in which he personally informed him of the decision to join the bloc, both leaders recalled aspects of bilateral cooperation unrelated to the Atlantic Alliance “that we have to take care of in a future”.

“I hope and I have no doubt that Russia wants to continue with these daily obligations, as has happened with Norway in the difficult context of the Arctic,” he said.

The president, together with the Government’s Foreign and Security Policy Committee, finished the corresponding report on accession, which will be presented to the Cortes Generales after the approval of the plenary session of the Government.

After consultation with Parliament, Finland will formally request its entry to the organization, according to the statement published this Sunday on the Presidency website.

With information from Europa Press and AFP 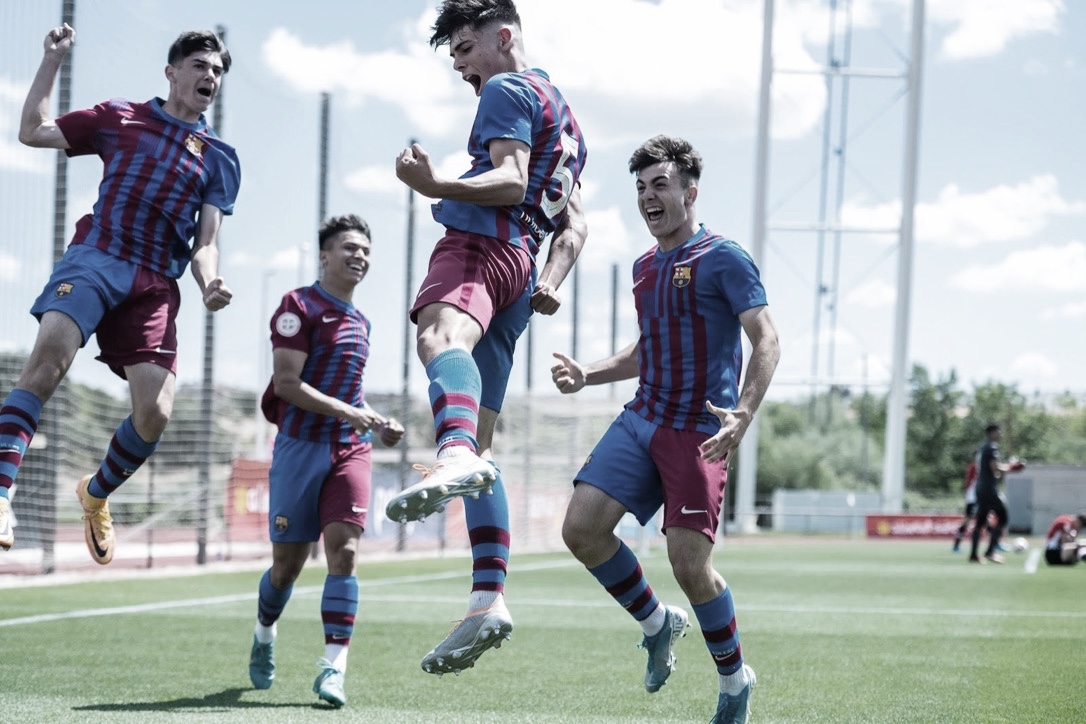 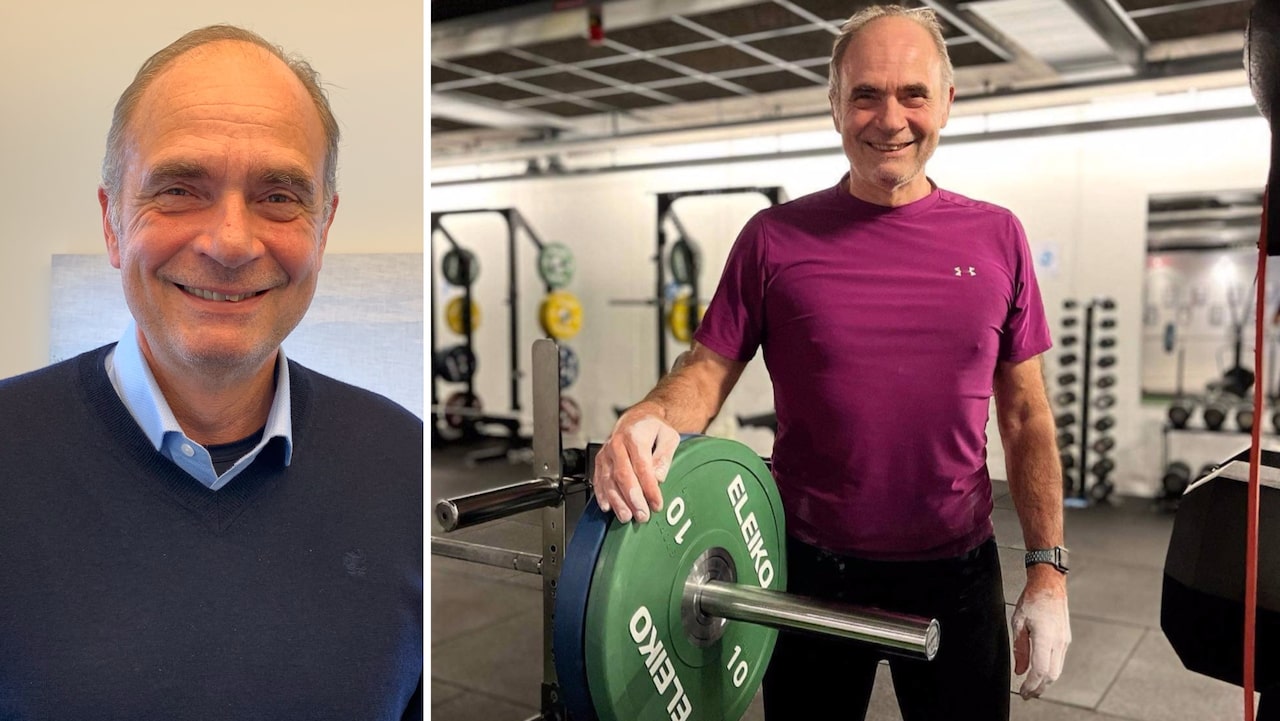 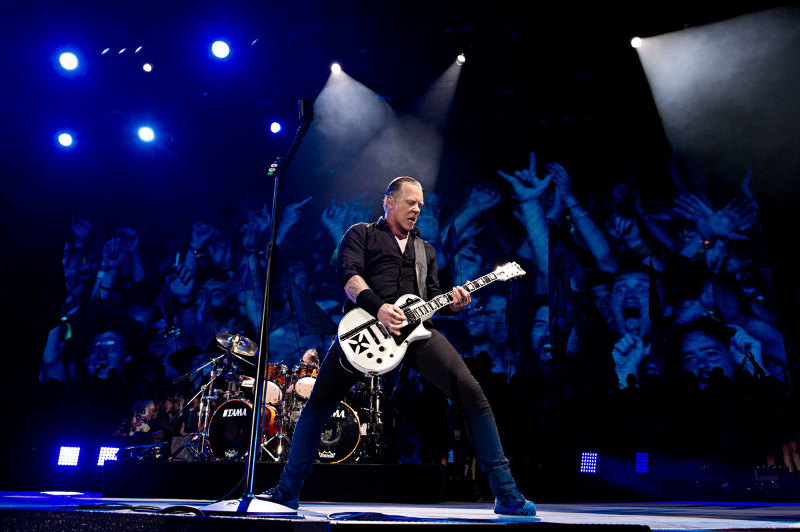