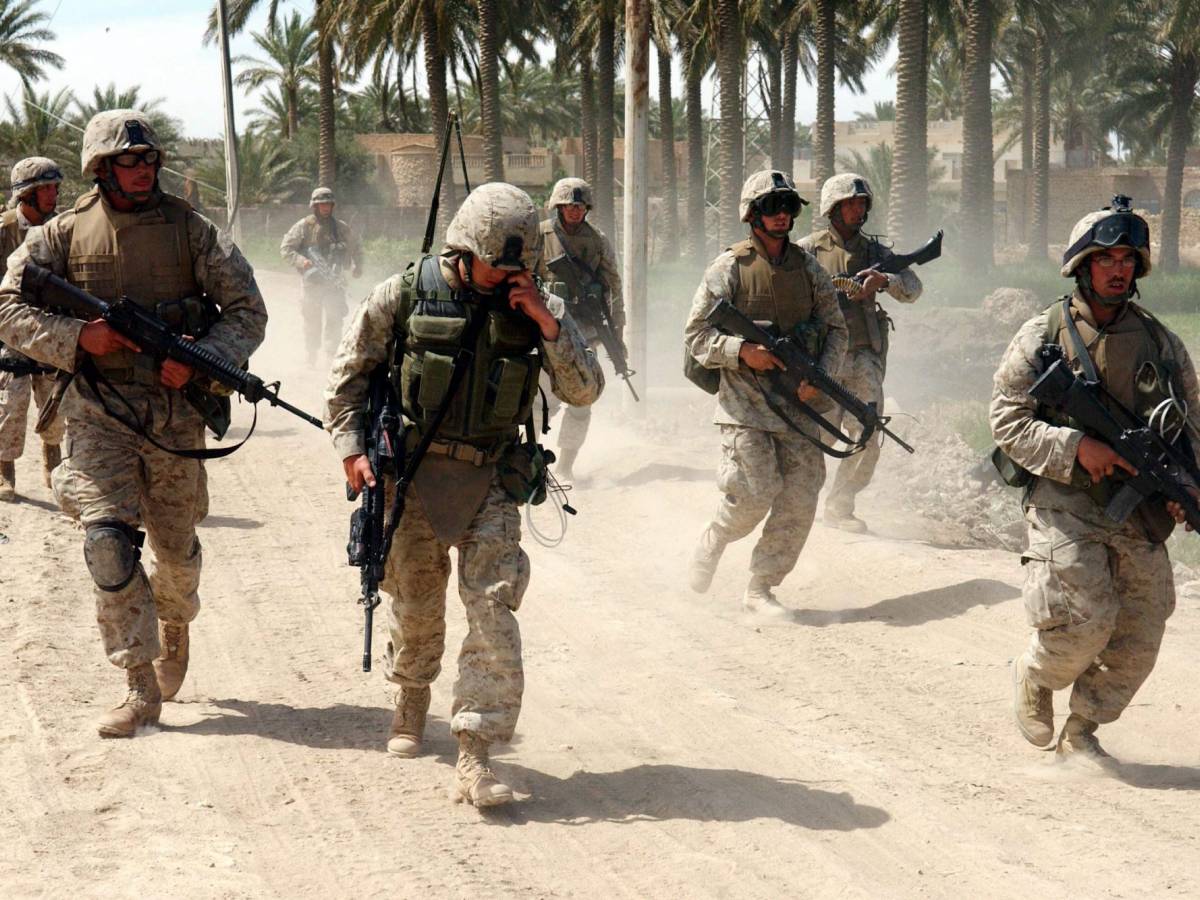 Changing of the guard for the NATO command in Iraq. The Major General Giovanni Iannucci takes the place of the Danish lieutenant general, Michael Lollesgaard, who led the mission since May 6, 2021. The handover ceremony took place in the capital of Iraq, Baghdad, at the Union III base, with the participation of Ambassador Maurizio Greganti and of the commander of the joint top operational command (Covi), general Francesco Paolo Figliuolo. To open it, the words of the Supreme Deputy Commander of NATO for Europe, General Tim Radford.

Words of esteem came directly from the general secretary of theAtlantic Alliance, Jens Stoltenberg. “I welcome the arrival of Major General Iannucci at the head of our mission. I look forward to working closely with him to lead our capacity-building activities in support of Iraqi security institutions and the Iraqi military, as requested by the Iraqi government.“, Stoltenberg declared after thanking his Danish predecessor. A message that confirms the objectives of the mission, born in 2018 to support the training of Iraqi forces and coordinates not only with the Baghdad commands and the Defense of Iraq, but also with the leaders of the anti-Daesh coalition and the European Union.

For Italy, this is an appointment that confirms both Rome’s interest in Iraq and NATO in having Italian forces in Iraqi territory. There NATO mission, active since 2018 at the request of the Iraqi government, it passes for the first time under Italian command and is a very clear image of the importance of the Iraqi scenario for Rome. As reported New Agency, General Iannucci himself “underlined the great responsibility and honor that the command of NMI entails for Italy, which assumes this commitment for the first time in a quadrant that has always been fundamental for the foreign and defense policy of our country “. And this growing role of Italy in the Middle Eastern country has been evident for some time, not only with a constant presence of the personnel of the armed forces in the country, but also with a continuous diplomatic commitment made up of a dense network of institutional meetings and strategic relationships. in the economic field.

In fact, the Italian command comes after a long period of preparation of the ground which has allowed, over the years, to strengthen the synergy between Baghdad and Rome even under the Atlantic and Washington umbrella. The United States, which has initiated a gradual disengagement from the country for its strategic rethinking on the Middle East and Central Asia, has long since started a profound reassessment of the commitment of allied countries in war scenarios where it was much stronger and more incisive the US military presence. And theItalia he has always been one of the most attentive allies on the US side for his role in some conflicts where he has always shown not only commitment, but also the capacity for sacrifice. Unfortunately, even to the extreme.