“It’s a good time to stop.” Woody Allen announces his retirement from the cinema and promises that his last film will be like ‘Match Point’

Home » Entertainment » “It’s a good time to stop.” Woody Allen announces his retirement from the cinema and promises that his last film will be like ‘Match Point’ 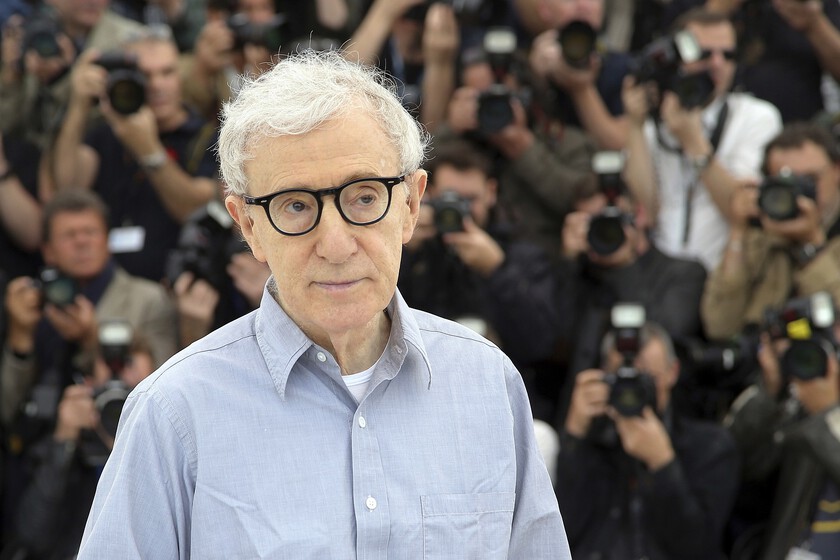 Woody Allen He is one of the most legendary directors still active, but that will change shortly, as he has announced that he will retire from the cinema after his next film. It will be the 50th of his long career and has promised that it will look a lot like ‘Match Point’, one of his most acclaimed works.

The author of jewels like ‘Annie Hall’ o ‘Manhattan’ has confessed his plans in an interview with La Vanguardia, clarifying that his idea is to get away from the cinema and “focus on writing“, while also considering the possibility of writing his first novel:

My next film will be number 50, I think it’s a good time to stop. My idea, in principle, is not to make more movies and focus on writing, these stories and, well, now I’m thinking more of a novel, which would be my first novel.

Bearing in mind that Allen will be 87 years old this coming December 1it seems to a certain extent inevitable that the filmmaker decides to put an end to his career, especially with how round everything is when it is number 50. However, the question remains as to what extent it is a completely personal decision, since he has had problems getting financing for this next feature film and just a few years ago he clashed with Amazon over the company’s decision to unilaterally break the contract that bound them.

Hopefully at least that last movie I guess a high end closing for his iconic career. Allen has promised that “It will be similar to ‘Match Point’, exciting, dramatic and also sinister“In addition, he will shoot it entirely in French and the recording will take place in Paris, where he already made the wonderful ‘Midnight in Paris’ at the time.