The lawyer for the parents of the 43 normalistas from Ayotzinapa, Vidulfo Rosalesspoke about the arrest of the former Attorney General of the Republic, Jesus Murillo Karamsaid that it is an important step, but stressed that the whereabouts of the 23 young people need to be made known.

“The fact that this arrest is taking place today is an important step, however the government would have to continue with more criminal actions to continue deepening this investigation (…) The weakest point of this report is related to the whereabouts of young people, that is the point on which we have to focus our analysis, because that is where we see the greatest weakness, I think that the issue of responsibility is clearer, who were the perpetrators, but the whole issue of which What were the reasons for the disappearance, what were the reasons for the attack, and if they had all been killed, said Vidulfo Rosales, the lawyer for the parents of the 43 Ayotzinapa normalistas.

This Friday, August 19, 2022, police personnel from the General Prosecutor of the Republic served the arrest warrant against Jesus Murillo Karam for the crimes of forced disappearance, torture and against the administration of justice in the Ayotzinapa case.

The former Attorney General of the Republic, Jesus Murillo Karammade famous some of his statements during the investigations into the case Ayotzinapa.

Jesús Murillo Karam was the first attorney general of the Republic during the president’s six-year term Enrique Pena Nieto between 2012 and 2015.

During this period, he was in charge of the investigation for the disappearance of the 43 normalista students of the Normal School Isidro Burgos of Ayotzinapaon September 26, 2014.

The investigation he was in charge of determined that the students had been murdered and incinerated in a garbage dump in the town of Coculaa hypothesis that he named the “historical truth”.

“The normalista students were deprived of liberty, deprived of life, incinerated and thrown into the San Juan River, in that order. That is the historical truth of the facts”, said Murillo Karam, on January 27, 2015.

This was not the only phrase for which Murillo Karam was criticized during the investigation.

On November 7, 2014, the then Attorney General of the Republic told the media “thank you very much, I’m tired” in order to end a press conference on the Ayotzinapa case. 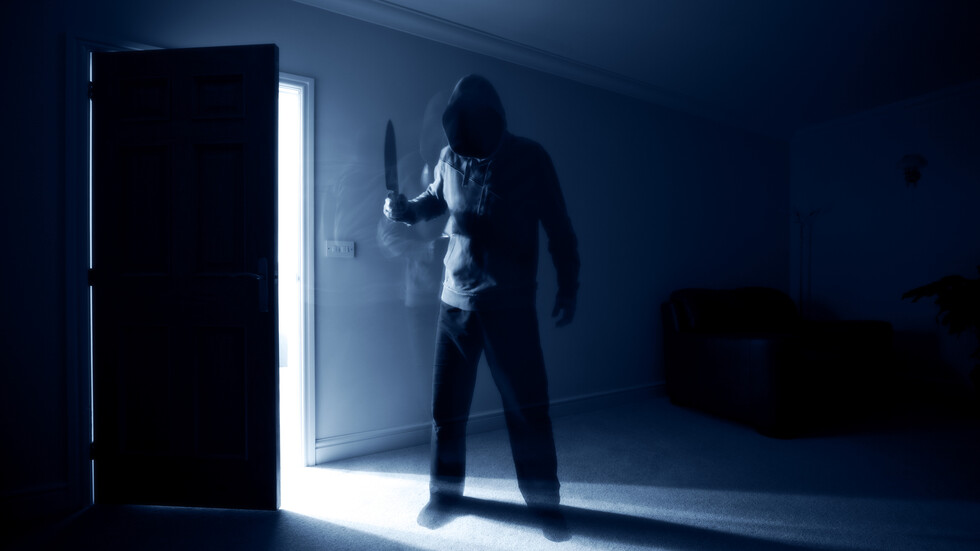 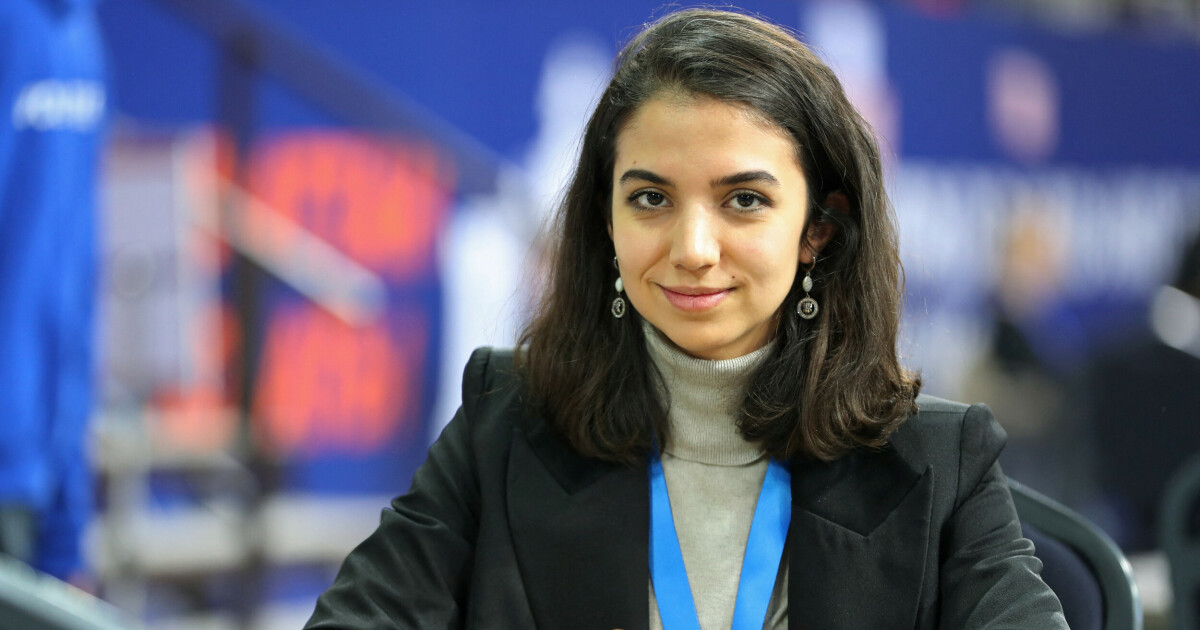 Another increase in fuel prices is coming. Know how much you will pay to fill the deposit 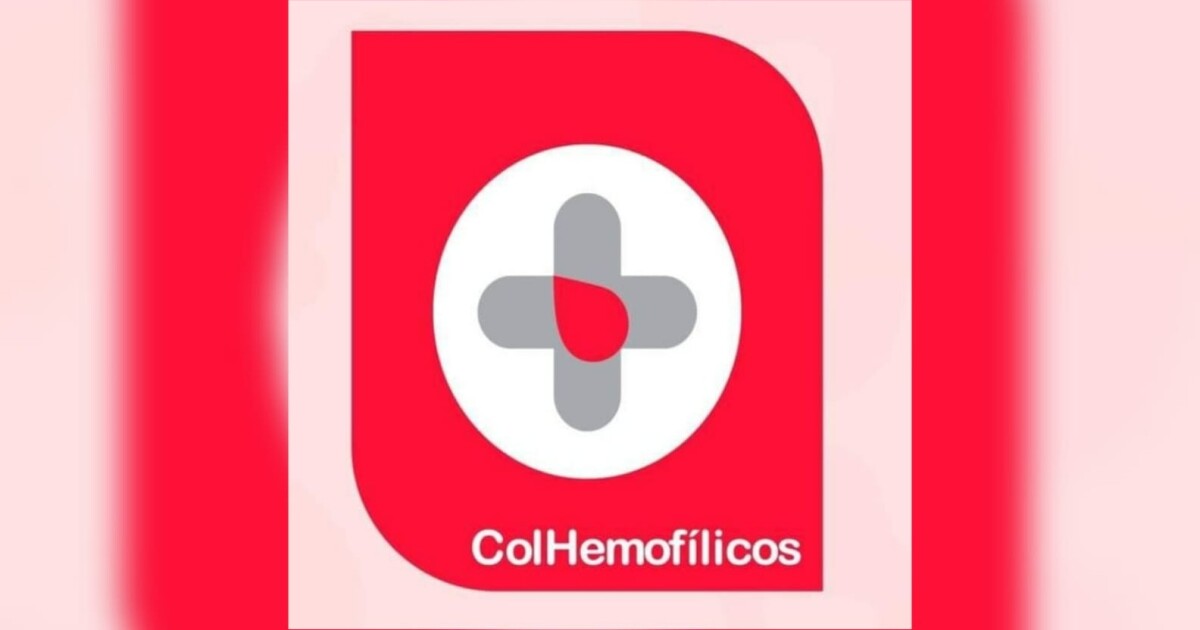 VIDEO ⟩ Girgenson and the “Sabres” already win their fifth in a row, while Blüger’s “Penguins” suffer a loss 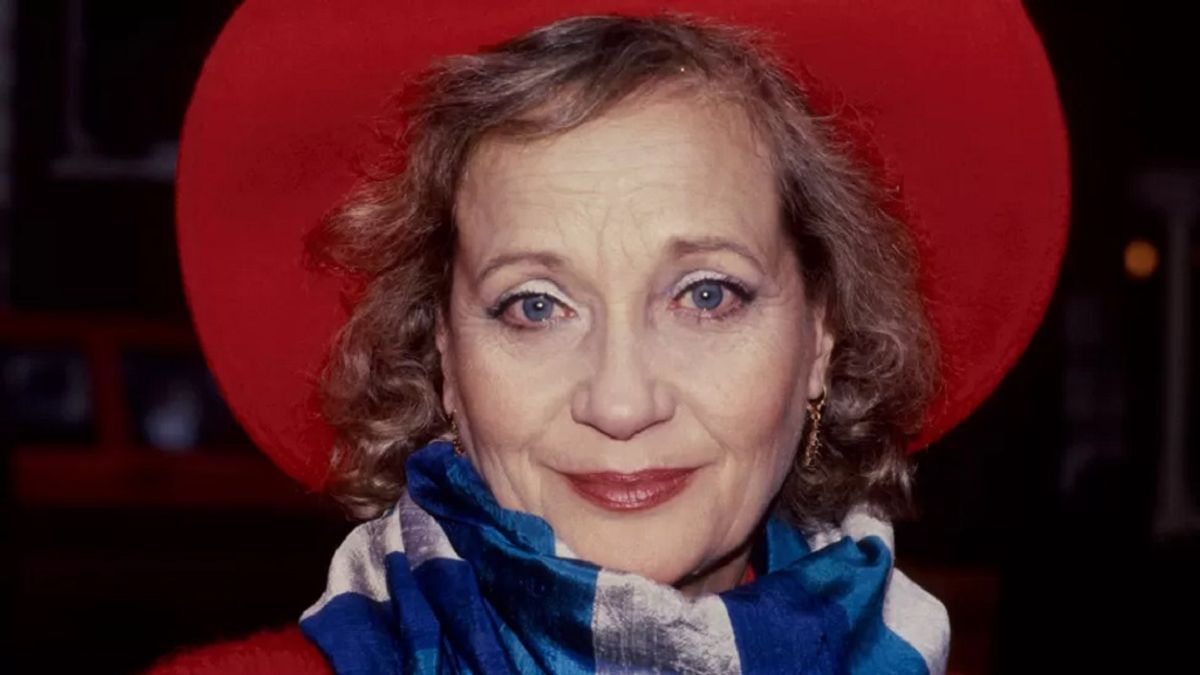 Sobbing, her family announced: the legendary actress had passed away