IZÚCAR DE MATAMOROS, Mexico, June 30 (Reuters) – In the sleepy little town of Izúcar de Matamoros, in central Mexico, vendors sell cakes, sunglasses and frosting in the hot sun for a few dollars a day. Those who want to earn more in less time dream of the United States.

Pursuing that dream, at least 53 migrants died this week after being trapped in a suffocating truck in San Antonio, Texas, United States. Among those who traveled were people from places like Izúcar, in the southern state of Puebla, one of the regions with the most emigration in the country.

“It’s difficult here in Mexico. There is violence, unemployment, health problems,” said Carlos Carrasco, a resident of Izúcar who emigrated to New Jersey in his youth, where he worked in a pizzeria. According to him, all those who go to the United States go in search of the “American dream.”

Following comments from a local migrant advocacy group, Izúcar was rumored to be the source of two people who died in the Texas tragedy, which killed at least 27 Mexicans.

The Puebla government publicly acknowledged the possibility, but notes that it has no evidence to corroborate the link to Izúcar, since most of the victims have not yet been formally identified.

Local residents say it’s easy to believe there were locals on the truck, because despite the risks, the road to the north continues to attract young people, fueled by the stories of those who make it to the neighboring nation.

A local celebrity even financed the construction of a miniature replica of New York’s Yankee Stadium nearby, thanks to the fortune he made in America. So many Pueblans have moved to the “Big Apple” that it has acquired the nickname “Puebla York” among them.

Locals report that some towns have been completely emptied. José Pablo Robles, another Izúcar resident, explained that his nephew was caught trying to cross the northern border last month, and returned home with raw feet. “I’m sure he’ll try again,” he stated.

Adriana Gutiérrez, mother and housewife, affirmed that several friends have made the trip and that she has also thought about it. “Here we don’t have a job, we don’t have good pay,” she admitted. “Everyone leaves out of necessity.”

The exodus from the region has now created a domino effect with the local population, recognized the mayor of Izúcar, Irene Olea. The families that leave notify their relatives when there is work and the children who stayed go to look for their parents, she explained.

The tragedy in Texas comes just six months after at least 55 people were killed and dozens more were injured when another truck carrying migrants crashed in southern Mexico.

Olea said the deaths will not stop people from trying to leave. He urged Mexican President Andrés Manuel López Obrador and his US counterpart Joe Biden to help the migrants when they meet next month. However, not everyone wants to risk traveling north.

“I have family there and, to be honest, they have suffered a lot,” confessed María de Carmen Brenis, a store worker in Izúcar. “They treat them very badly and discriminate against them.” She and her children prefer to stay and fight together in Mexico. “Everything for the ‘American dream’ (…) is a lie,” they sentence. 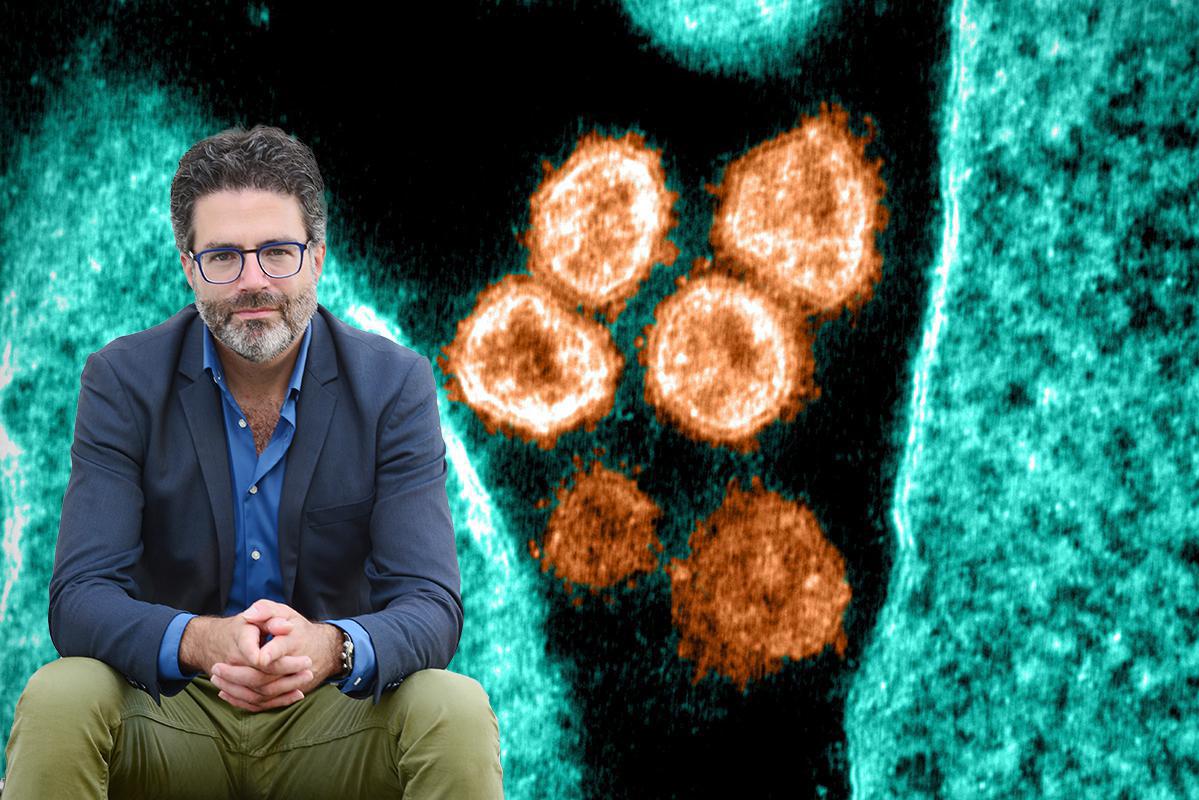 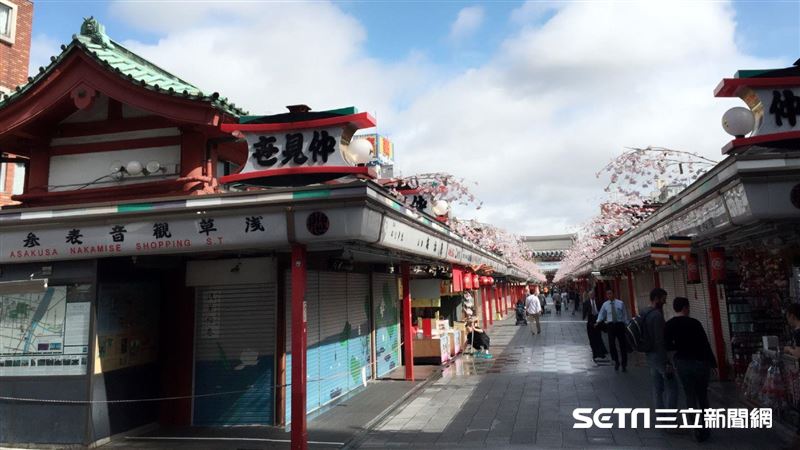 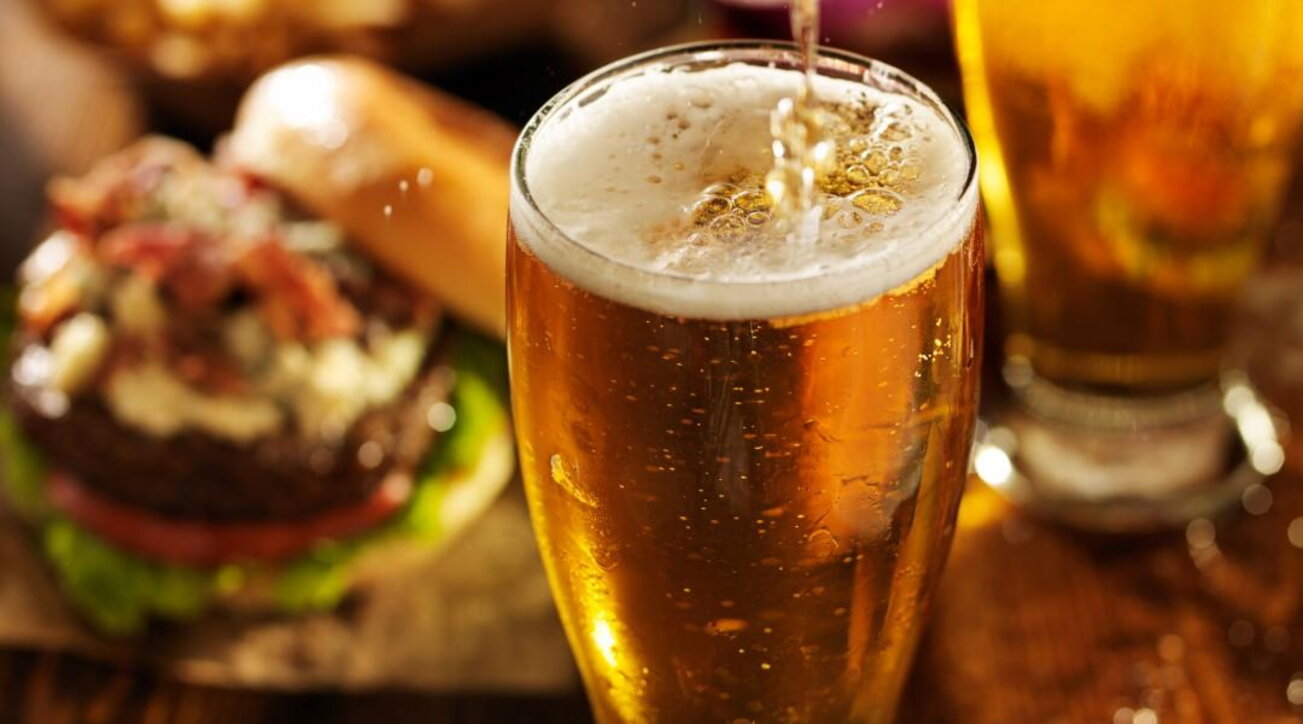