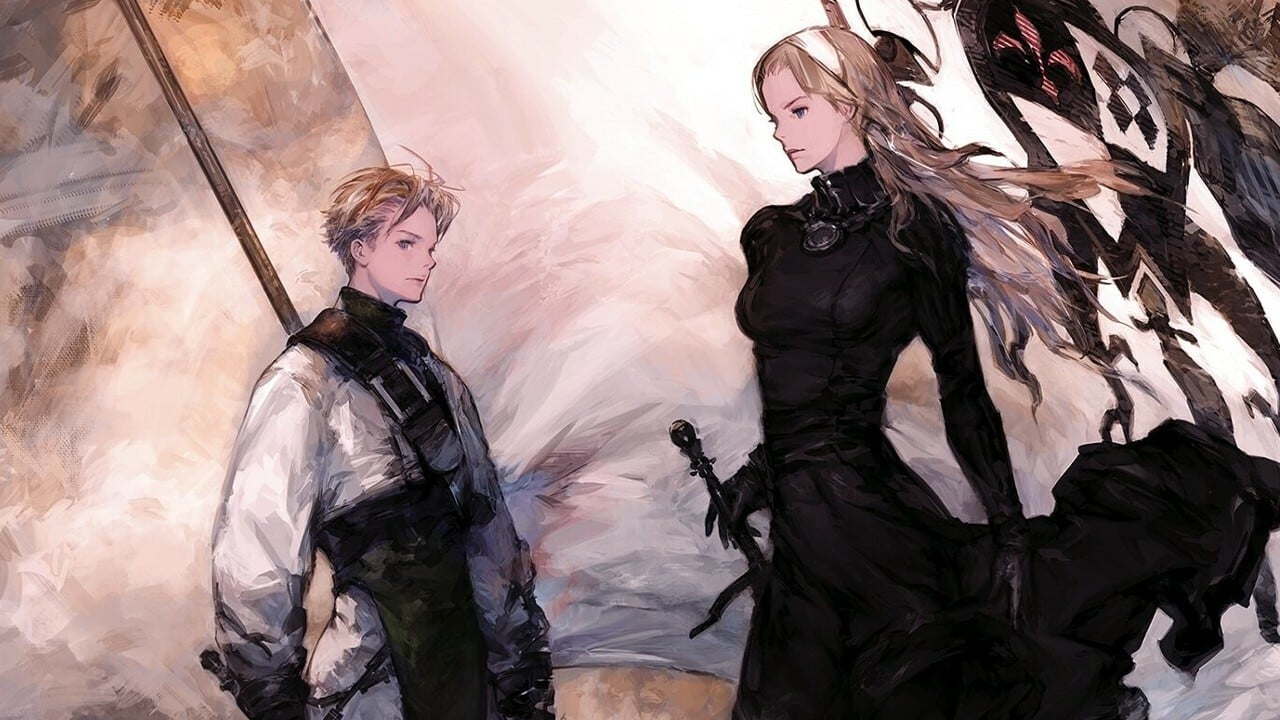 After months of rumors and leaks, Square Enix has finally confirmed that the ghoul tactic: Reborn is true. Best of all, it’s coming to the Switch.

A few weeks before the game’s release date, PS deals leaked, so we were looking forward to Square Enix Just Say the word. Now this upgraded version, based on the 2010 PSP version of the SNES game, Ghoul Tactics: Let’s Hang Out Together – RPG brings Yasumi Matsuno’s classic strategy RPG to the Nintendo console.

Here is a quick summary of the game’s new website, along with some additional screenshots:

Based on the 2010 version, the game features improved graphics and sound, along with an updated game design, bringing new Tactics Ogre to life that stays true to its roots.

Reborn and deeper than ever, the game allows players to immerse themselves in the world and plot of Tactics Ogre like never before.

Switching pre-orders isn’t available yet, but you can check the Square Enix website and relive the hype over and over again.

Tactics Ogre: Reborn releases November 11th on Switch. are you excited? Will you pick up this? Let us know in the comments!