James Rodríguez is not happy in Qatari football and wants to end his time at Al-Rayyan a year after his arrival. Initially, everything pointed to his return to Europe, but the arrival of Inter Miami on the scene could precipitate his landing in the MLS.

David Beckham He is preparing an ambitious project to dominate the competition and the name of Luis Suárez could be joined by that of the Colombian international. Contacts with the player’s agent have already taken place and right now the predisposition of the former Real Madrid player to join the Florida club is absolute.

For their part, Al-Rayyan is not in favor of facilitating the departure of James, who has 3 more years left on his contract and they refer to the termination clause that amounts to €16M. From Miami at this time they do not rule out any possibility and that is that paying for the Colombian’s freedom would be included in the roadmap.

Spain enters into a project to create artificial blood 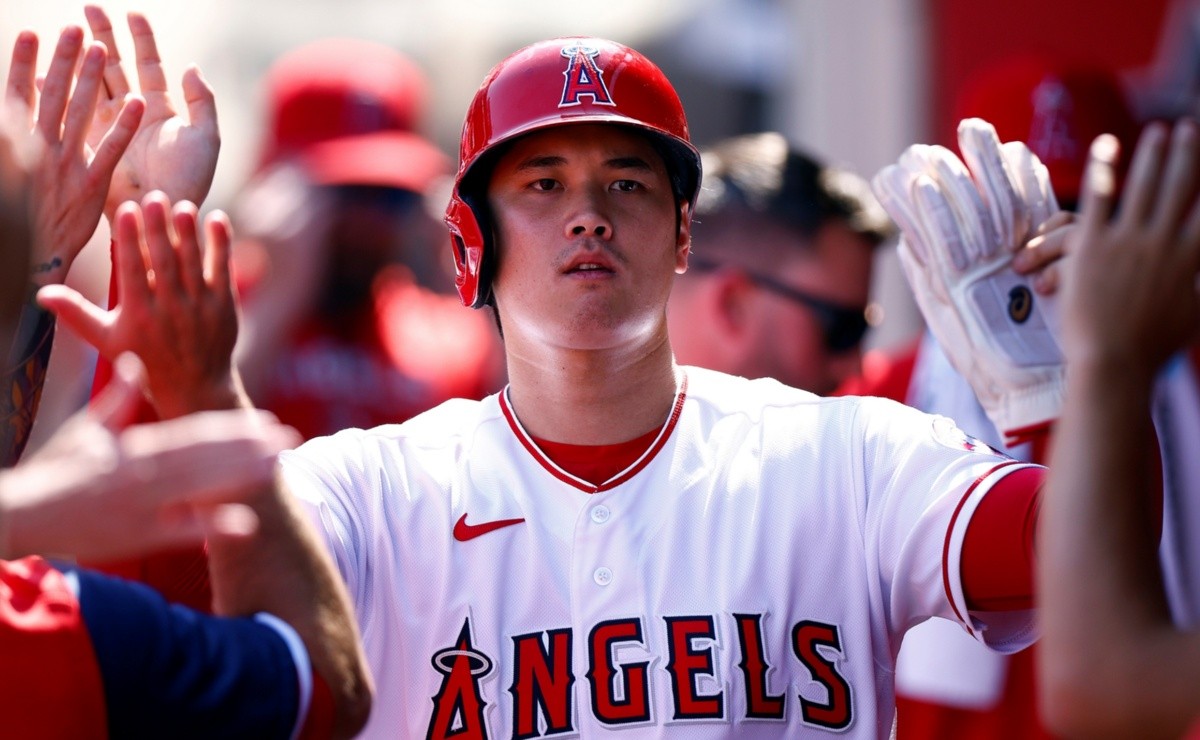 Over 50,000 euros for VHS cassettes – these films are real treasures 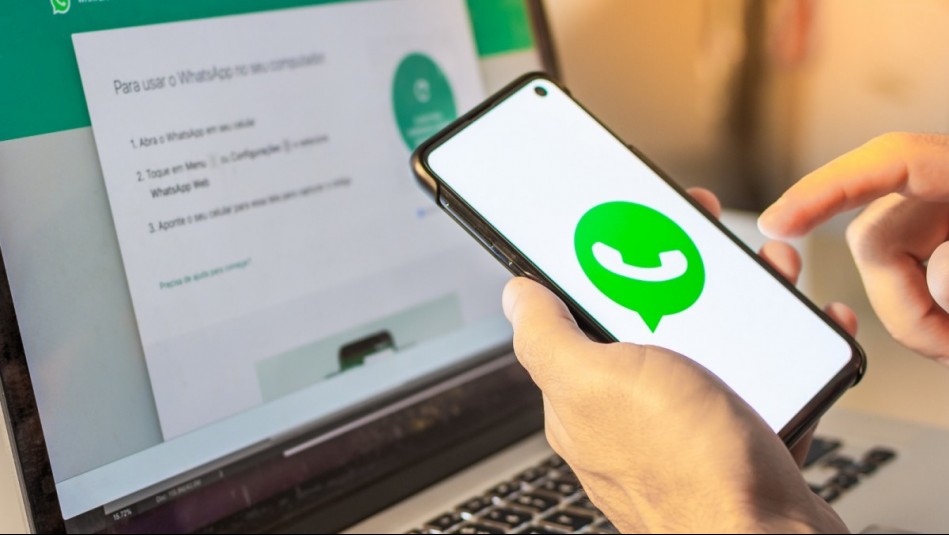 St. Olav’s hospital, the Cooperation Council for the Health Platform 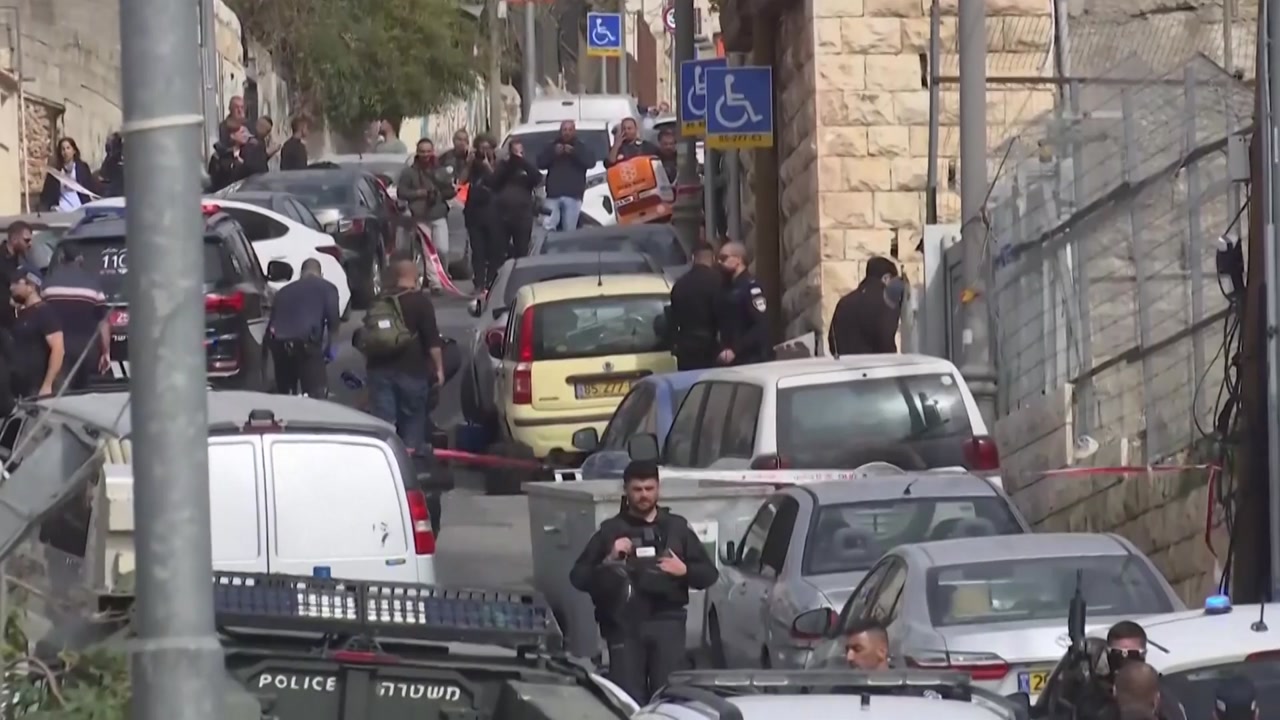