Music journalist and photographer Jan Dahle died on Friday. He turned 54 years old. Dahle has been a major contributor to the industry magazine Scream Magazine since its inception in 1990.

He has also been a well-known face in the Norwegian rock scene and on concert stages in Norway for the past three decades.

A number of artists and industry profiles pay tribute to the photographer, journalist and reviewer after the sudden death on Friday – which was reported by his employer Scream Magazine.

– Sometimes you meet music lovers who write about music with heart and soul. Music only. No gossip, no drama. Jan Dahle from Scream Magazine and [bloggen] Rock And Roll Dreams was one of them. He was a true fan of metal and hard rock, and that was what made him a good journalist, writes TNT’s classic crew Tony Harnell, Morty Black, Ronni Le Tekrø and Morten “Diesel” Dahl.

– He was at more concerts in Norway than those he was not at. A true legend in the Norwegian rock world and an incredibly cool guy. He will be deeply missed, they write further.

– Rest in peace, Jan Dahle. The Norwegian rock scene will never be the same without you. You were an angel who will be deeply missed, writes Ingebrigtsen on her Facebook.

Heavy metal artist and “All for Norway” vocalist Jørn Lande has also sent a tribute.

– No and no. One of the real music enthusiasts in the country. He was so thorough, he. Every time we dropped a box, he went into detail and reviewed minute by minute. Now I was sad, writes TV profile and record producer Christer Falck.

– He was so incredibly talented. He knew not only hard rock and metal, but music in general. He was incredibly knowledgeable and serious. There was never any nonsense with him, says Øien to Dagbladet.

Øien describes that Dahle often reproduced his interview objects, mostly artists and bands, in their own words.

– He was extremely skilled, and the level of knowledge was as high as possible. There was not one thing he did not know and caught. He was also very dedicated to Norwegian bands. He followed them up and went to their concerts, says Øien.

Read also  According to Gábor Herendi, his film plans are mowed for political reasons 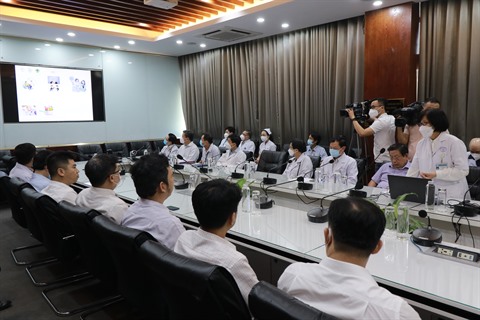 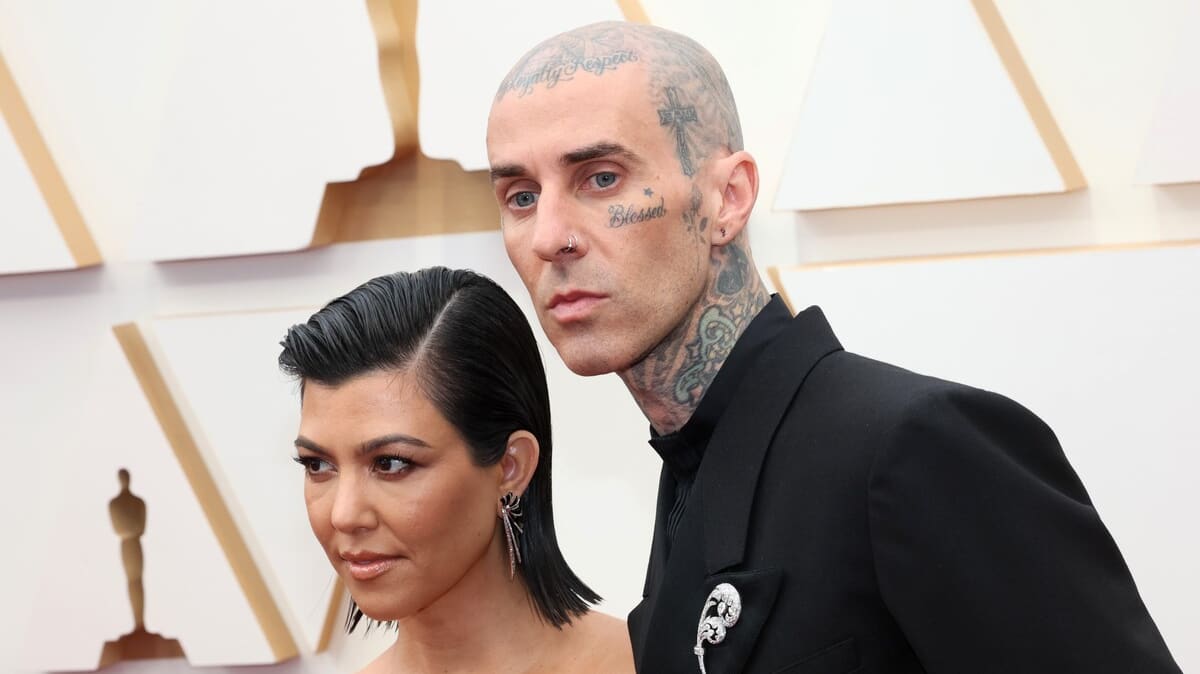 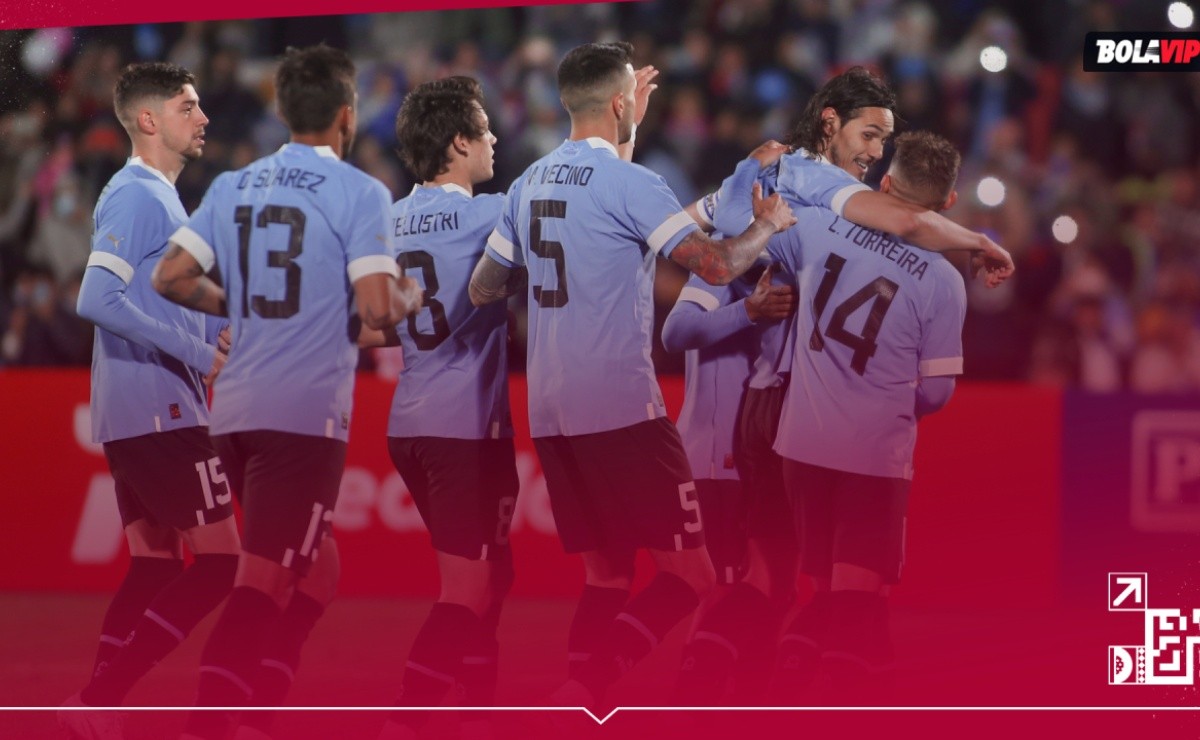 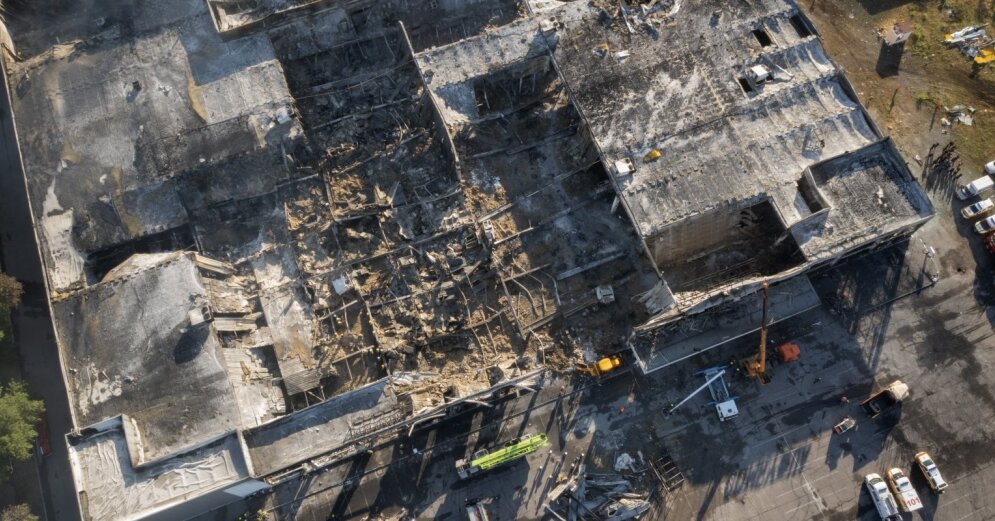 Peskov: “Ukraine can end the conflict in one day”. Repeats the absurd conditions of the Kremlin | World news