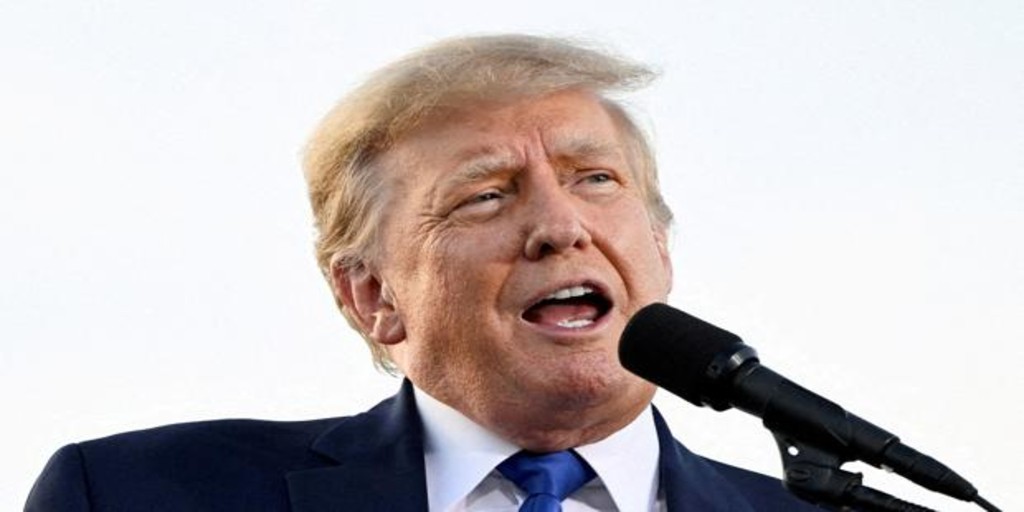 Republicans did not wait to hear the committee’s appearance on January 6 to launch a counteroffensive against Democrats, who are leading the investigation into Donald Trump’s attempt to overturn the results that culminated in the assault on Capitol Hill.

During the last months, the Republicans have portrayed the committee – which includes two representatives of their party, Liz Cheney and Adam Kinzinger, two of the few who do not agree with the massive non-existent electoral fraud that Trump proclaims – as a partisan attempt to attack former president and to his allies.

They have also sought to divert the debate to why there was no greater security in the seat of popular sovereignty, as an attempt to blame the episode on Nancy Pelosi, the president of the House of Representatives, and who has the powers in this regard.

The Conservative leader in the Lower House, Kevin McCarthy, criticized the public appearance, designed to be consumed on television, a few hours before it took place: “I don’t see appearances in prime time for gas prices, the fight against inflation, feeding our children or the safety of the streets, “he said in an effective dart against the Democrats, but that left aside the central issue.

More direct was Trump himself. In a message on Truth Social -the social network that he has launched this year after he was banned on Twitter and Facebook for his role that day-, called committee members “political thugs”. He even celebrated what happened on that day, in which thousands of people who attended a rally called by Trump to press against the certification of Joe Biden as the new president ended up storming the seat of popular sovereignty: «On January 6 It was not a simple protest, it represented the best movement in the history of our country to ‘make America great again’”, he said in reference to what was his electoral slogan.