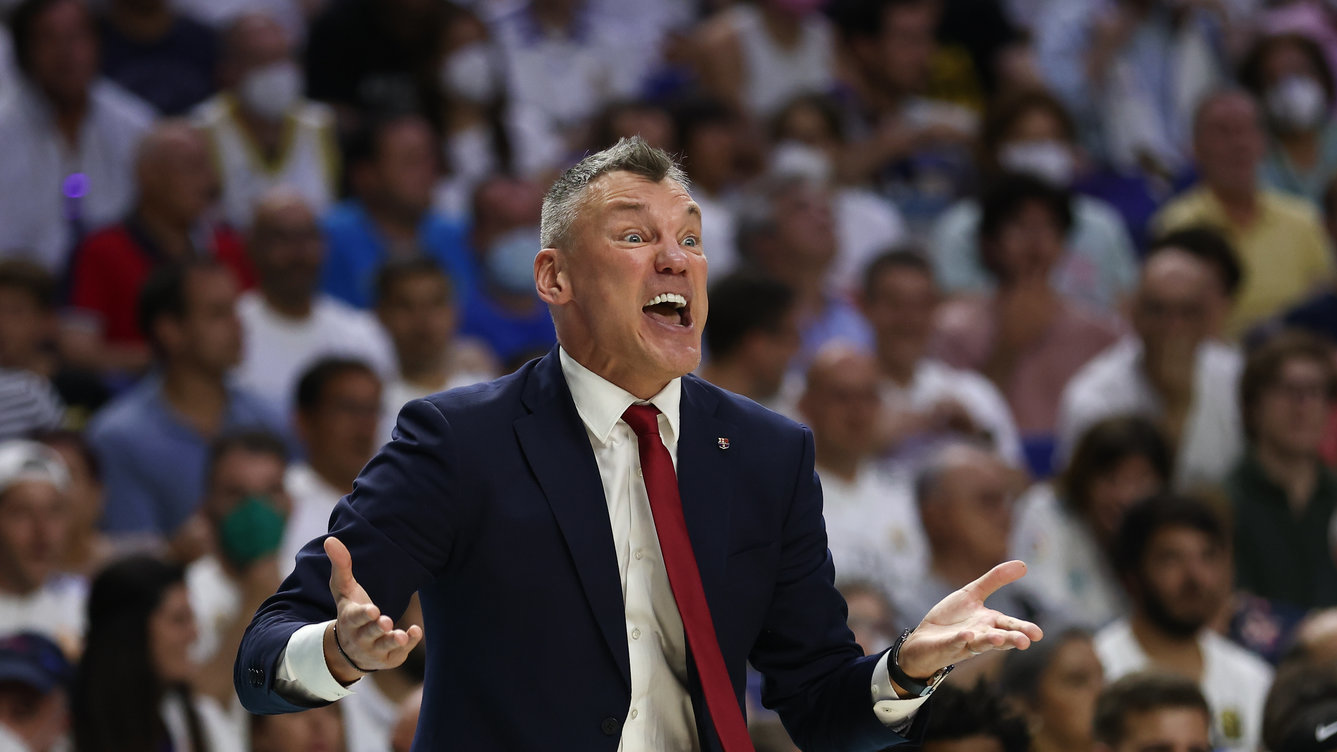 Barcelona coaching the Barcelona team Šarūnas Jasikevičius so far unwilling to associate a future with this club.

The journalist of Mundo Deportivo announces that the Lithuanian has been offered to extend the contract, but for a lower salary. The strategist refused to do so. True, it is added that the contract may be extended a little later, as negotiations will continue.

Earlier it was announced that ours earns about 1.2-1.3 million during the season. euros.

Š.Jasikevičius’ contract, which was signed in 2020, will expire next summer. This season, Barcelona won the regular season in Spain and the Euroleague, but lost the final series in the local championship and finished third in the international tournament. Only the title of King’s Cup was chosen.

“Bružas and Pulkovskis”: variants for “Žalgiris” in the line of defenders, interest in D.Giedraitis, Maksvytis’ desire to buy familiar players and D. Thompson’s growing chances to come to Kaunas