Home » Entertainment » Jeff Hardy announces his return to the ring 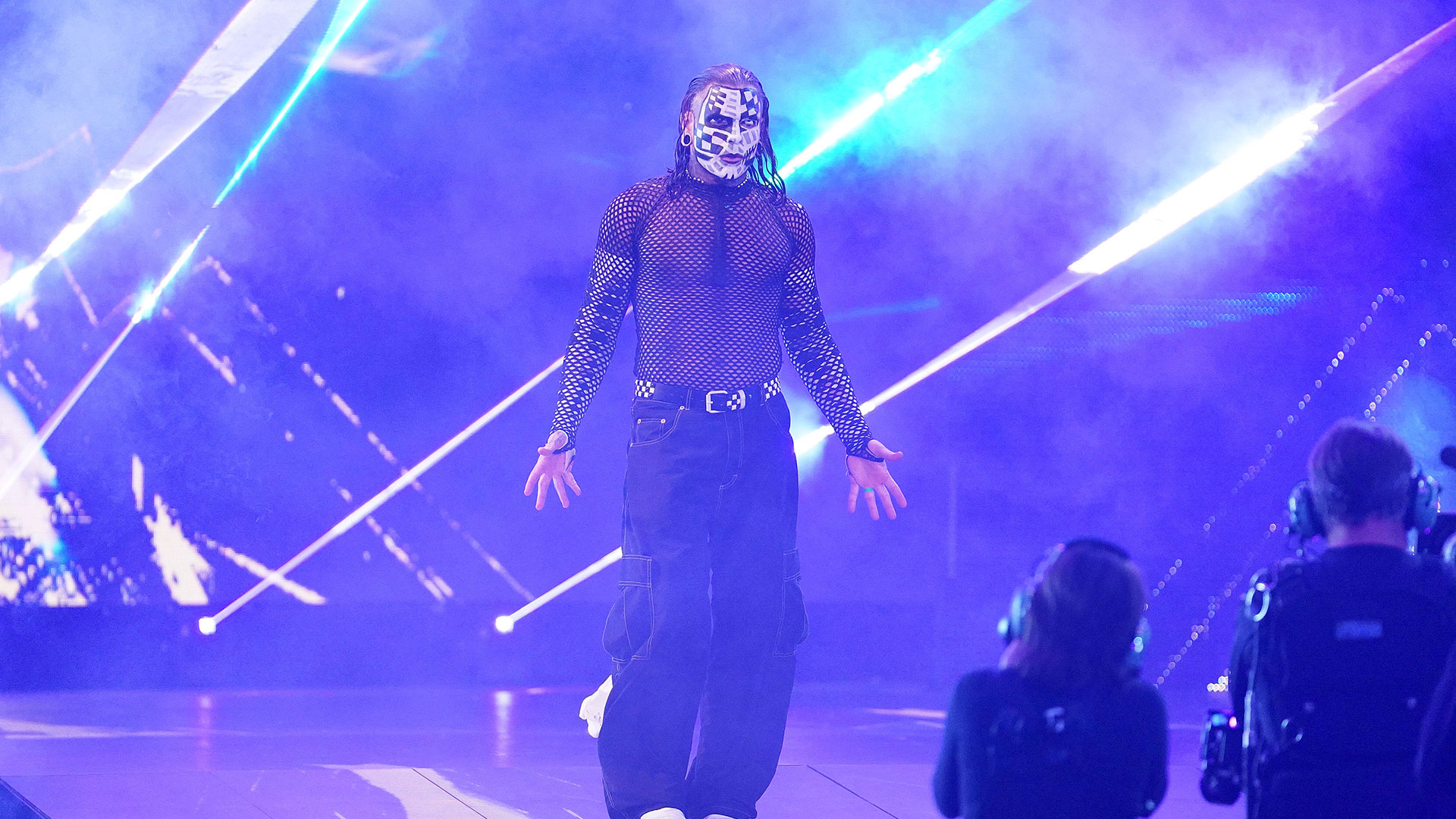 Jeff Hardy still hasn’t wrestled since leaving WWE last December. His 90-day clause prohibiting him from appearing in another company is still not over. It will end in March and it is from next month that he will be able to return to the ring.

In the meantime, the former WWE Champion is spending his time on stage performing a few gigs and meeting the fans. Now, what about his return between the ropes? Jeff Hardy made the announcement on Twitter by revealing new concert dates: his return to the ring will take place once his tour is over, starting on March 5.

Information which therefore confirms that Jeff Hardy is not the new signing of AEW who will start at Dynamite this Wednesday evening. But he can still join his brother – Matt Hardy – next March…