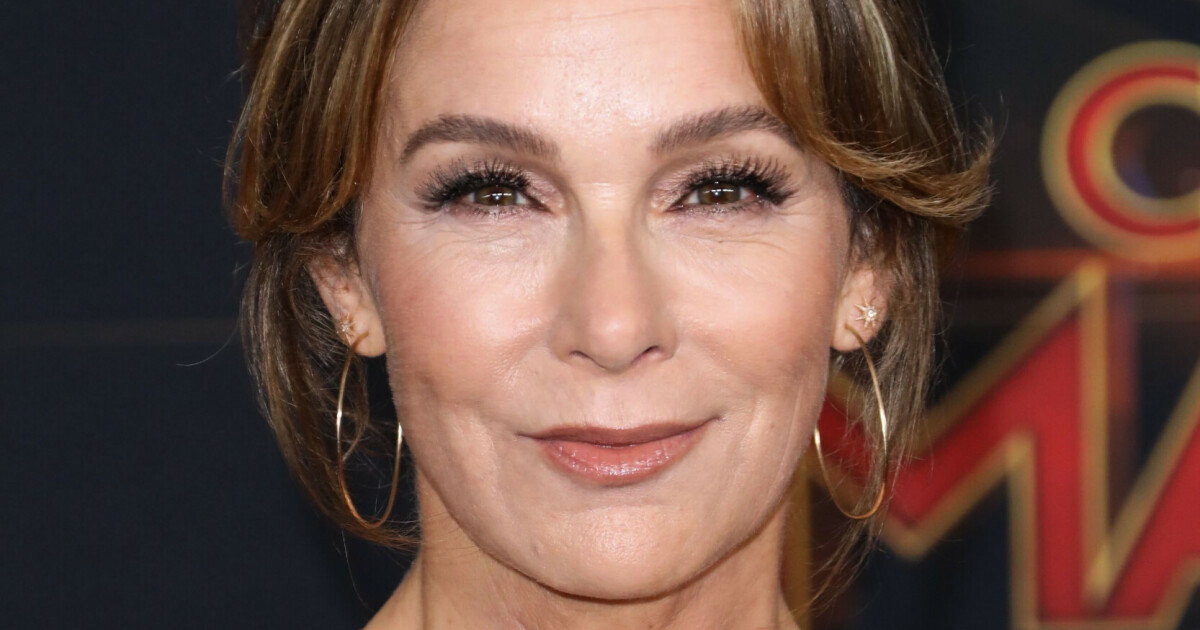 1987 would turn out to be the year in which the life of Jennifer Gray (62) would change forever. Then she made a huge success in the role of Frances “Baby” Houseman in the iconic “Dirty Dancing” film.

In retrospect, it has nevertheless been quiet about “Baby”. She herself believes that the nose operation she performed in 1989 was largely to blame.

Now Gray is set to play the controversial cult leader Gwen Shamblin in the film “Gwen Shamblin: Starving for Salvation.”

Gray herself has shared a small sneak peek of herself in the role on Instagram, and she is completely unrecognizable, writes People.

“Call me Gwen,” she wrote under the photo.

Several seem to be excited by what they see.

“OK… you have my full attention,” writes one user.

“What an incredible change!”, writes another.

A third user writes that she looks absolutely fantastic and that she “can’t wait” to see the film.

For the film, which premieres just before the New Year, the actor has gone through major changes.

With bleached high hair and clearly defined lips, she assumes the role of the cult leader.

While it is known that she is returning to the iconic role, it is unknown how big her role will be in the sequel.