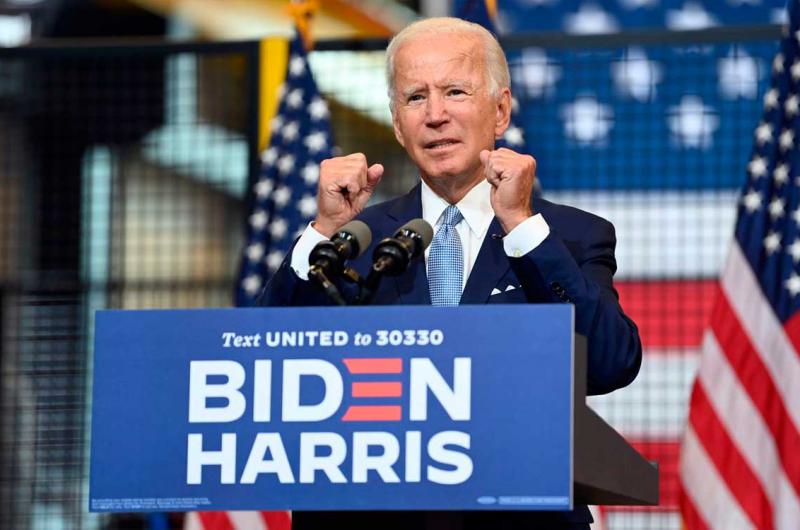 Agencies | THE PRESS OF LARA.- “Cuba, along with Russia and China have contributed to the political stalemate in Venezuela.” This was the statement made by the presidential candidate for the United States elections, Joe Biden, during an interview for the television network NBC.

“Since (Donald) Trump assumed, (Nicolás) Maduro it has only become stronger and Venezuelans are worse off. They are living one of the worst humanitarian crises the world and the country is no closer to having free elections, “Biden said during the interview, which will be broadcast in its entirety next Sunday.

In his speech, he criticized the position of the current US president, Donald Trump, and assured that this has been “an abject failure” that has only strengthened the head of state of Venezuela, Nicolas Maduro, Infobae review.

“Trump’s incoherent approach has alienated our international allies, undermined the democratic cause and failed to eliminate the suffering of millions of Venezuelans,” he continued.

Biden He also assured that, if elected, he will extend the temporary protected status (TPS, for its acronym in English) for Venezuelans who “seek relief from the humanitarian crisis caused by the Maduro regime.”

He TPS guarantees legal status to foreigners who are in the U.S for a limited amount of time and can be extended. It is guaranteed to citizens of countries where armed conflicts or natural disasters take place.

With information from: Infobae