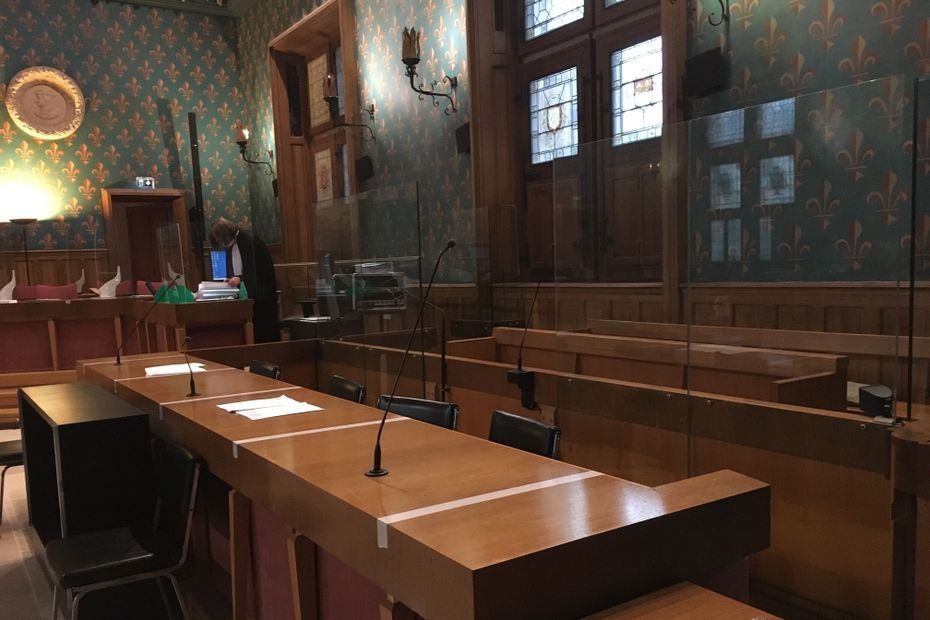 The trial of the alleged perpetrator of the murder of Johanna Tilly opens today before the assizes of Rouen for a period of 4 days. This 27-year-old young woman had been stabbed in Le Havre in front of her 3 children, by her former spouse. Facts that date back 3 years and which had aroused great emotion in the city. Recall of facts.

Today, the trial of the alleged perpetrator of the murder of this mother began. It was three years ago in Le Havre (Seine-Maritime) that Johanna Tilly died under the blows of her ex-spouse despite several alerts. For 4 days, the man will be tried by the Assize Court of Rouen.

This trial was eagerly awaited, on the one hand by the family of Johanna Tilly. His brothers and his mother wish “an exemplary response”, told us their lawyer. On the other hand, Johanna Tilly was in 2019 the 105th woman killed by a companion or an ex-companion.

“There must be a very important awareness that the difficulties within a couple cannot be dealt with in violence. Very often, there is silence because women are most of the time afraid of to confess”explains Marie-Annick Puyt-Guérard, lawyer for the civil parties.

During this first day of trial, the calm of the accused is striking. At the helm, he spoke of his childhood in Mali, his parents, his little brother and his sisters. Now 40, the alleged murderer describes himself as someone “shy and reserved”. He has already admitted all the facts. It was only when he talked about his children that he began to cry, aware of his actions.

On the other hand, the mother of Johanna Tilly could not attend these exchanges. Too upset, she had to leave the room.

Monday, September 16, 2019, around 1 p.m., Johanna Tilly received 14 stab wounds, notably in the neck, in front of her three children then aged 2, 4 and 6. The facts occur in front of the Leader Price store located rue des Briquetiers in Le Havre.

The author of the blows is her 37-year-old ex-spouse. He will be arrested a few hours after the fact. The 27-year-old victim died at the scene from his injuries.

The couple is in full separation. A few weeks before the tragedy, in August 2019, the victim had filed a handrail against his ex-companion who had been placed in police custody before being released. He had never been convicted. “The young woman said that she left the apartment on the first floor through the window, having been threatened by her companion with a knife and choking with a plastic bag”said the prosecutor of Le Havre in a press release at the time.

Johanna had taken refuge with the Association of Women and Families in Difficulty of Normandy (AFFD), an association that works with partners who offer them additional support in matters of justice, health or culture.