Johnny Depp vs. Amber Heard: this documentary tells it all

Home » Entertainment » Johnny Depp vs. Amber Heard: this documentary tells it all

There’s no getting around it: Johnny Depp and Amber Heard battle their divorce in a Virginia courtroom. The bizarre lawsuit has now been going on for more than three weeks and shocking details have surfaced several times. Although the internet seems to be siding with Johnny Depp, the big question remains: who is telling the truth?

Why is everyone on the internet team Johnny Depp? †

The two met on the set of the film in 2009 The Rum Diary. Although the spark flew immediately, they only decided to get married in 2015. Unfortunately, that marriage did not last, because after a year the divorce was already filed. That divorce was the start of an endless feud between the two exes, which they are now fighting in a lawsuit that can be followed by the whole world.

Thanks to the livestream, everyone is aware of the shocking details of their turbulent love life. For example, Johnny Depp’s text messages to Amber Heard were read in court and Amber gave emotional testimony to her ex. A large amount of evidence in the form of personal videos, sound clips and photos of the couple was also discussed.

It is now known that there is an abundance of evidence, all the pieces are now lined up in the two-part series Johnny vs Amber, which was created for discovery+. The evidence is supplemented in the documentary and provided with commentary by people closely involved with the former love couple. Also, the lawyers of both Johnny Depp and Amber Heard shine their light on the case in the documentary.

The revealing documentary looks at the case from both sides and reveals that the evidence presented so far may not tell the whole story. In the first part, the case is viewed from the perspective of Johnny Depp, his lawyer and people from his environment. Then we see the case from Amber Heard, whose lawyer says he can prove that Johnny Depp is guilty of domestic violence. Johnny vs Amber can be seen on discovery+ from Saturday 14 May. 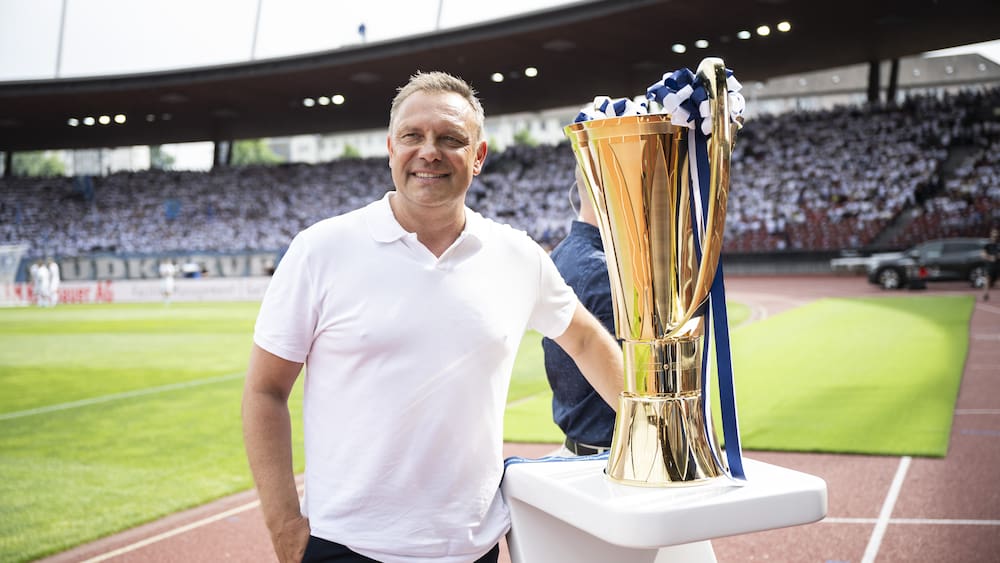 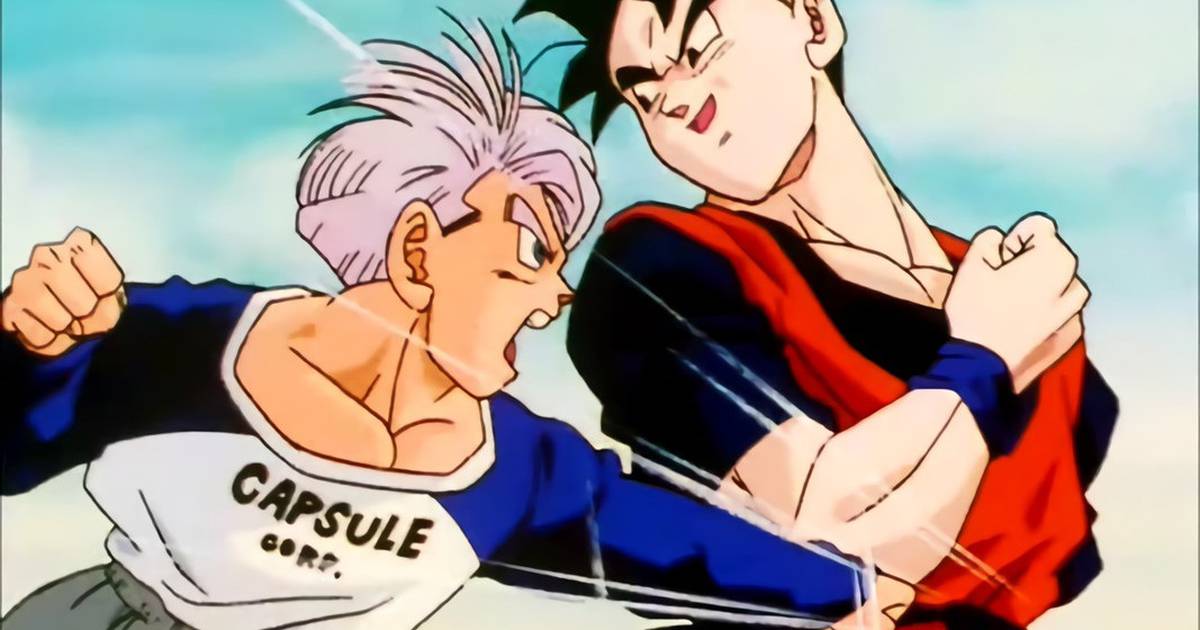 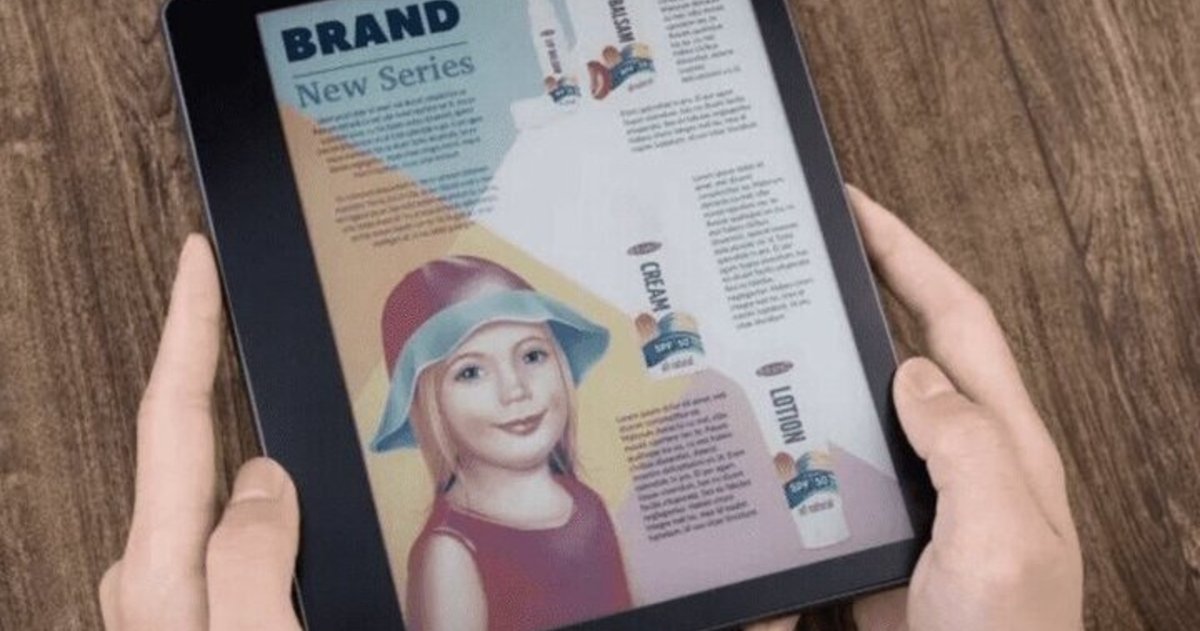