The British Prime Minister, Boris Johnson, again threatened to activate article 16 of the Northern Ireland protocol, which suspends that agreement, if the negotiations with the European Union (EU) do not bear fruit.

In a telephone conversation with the Irish Prime Minister, Micheal Martin, the British “premier” drew attention to the “substantial distance” that still exists between the positions of the UK and the EU about the border in Ireland.

In Johnson’s view, the protocol manages to keep the trade flow open between the north and south of the island of Ireland -so that the Good Friday peace agreement signed in 1998 is preserved intact-, but not the exchanges within the same country between Northern Ireland and the island of Great Britain.

“We cannot allow a situation to develop where the government is unable to provide financial support to Northern Ireland in the same way as the rest of the UK. Basically, Northern Ireland’s place in the UK domestic market is crucial to your long-term prosperity and could not be harmed“a Downing Street spokesman said in a statement.

Johnson reiterated the British claim that the European Court of Justice is “part of that fundamental imbalance”, since any dispute “is decided in the court of a party”.

“The implementation of the protocol is now clashing with economic and political realities, and significant change is necessary,” the spokesman said.

Johnson and Martin agreed that “A negotiated solution is preferred” and they agreed to “work hard” to achieve it.

However, “if the talks cannot produce a balanced and sustainable outcome, the government would be left with no choice but to use the safeguards under article 16”, which it calls a “perfectly legitimate provision” of the protocol on Northern Ireland. .

“The two leaders agreed on the vital importance of the UK-Ireland relationship in finding solutions and providing long-term stability in Northern Ireland,” the spokesperson noted. 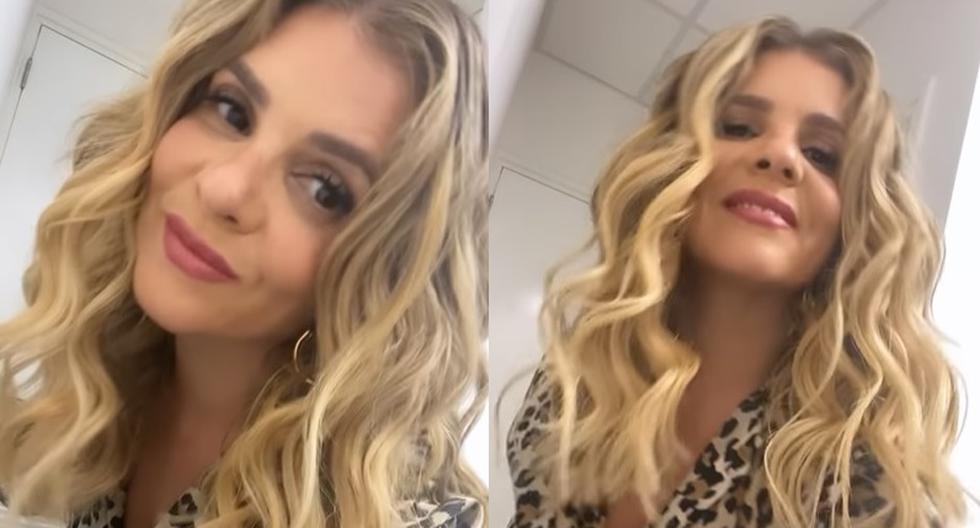 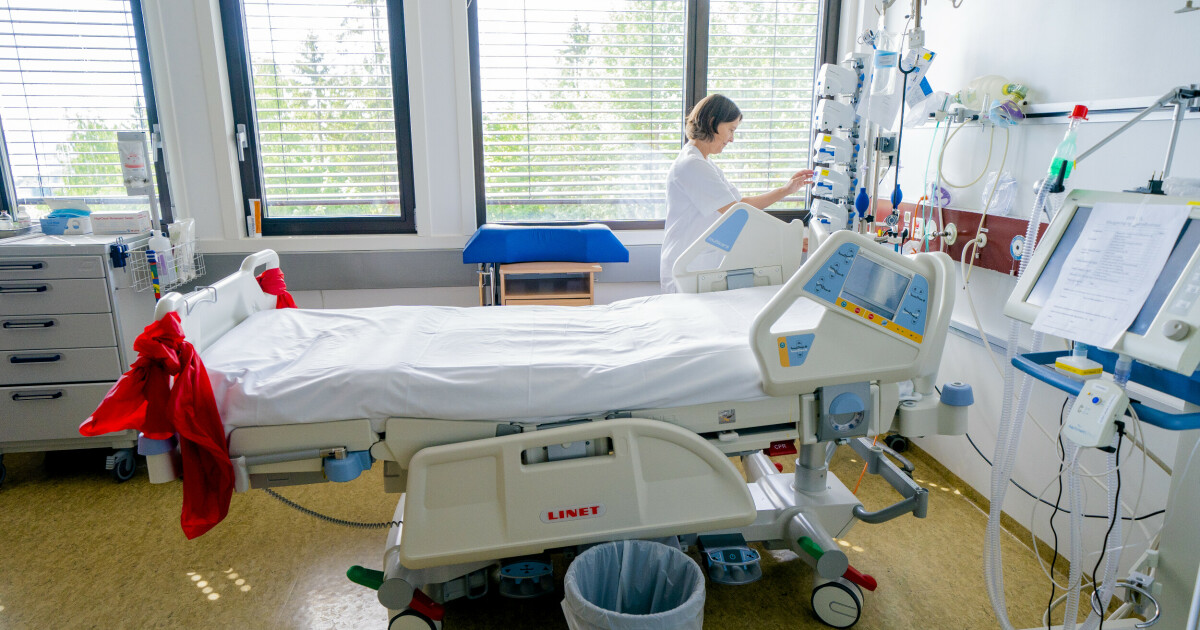