Johnson in Reverse: With the Pint to the Middle Ages

Home » News » Johnson in Reverse: With the Pint to the Middle Ages 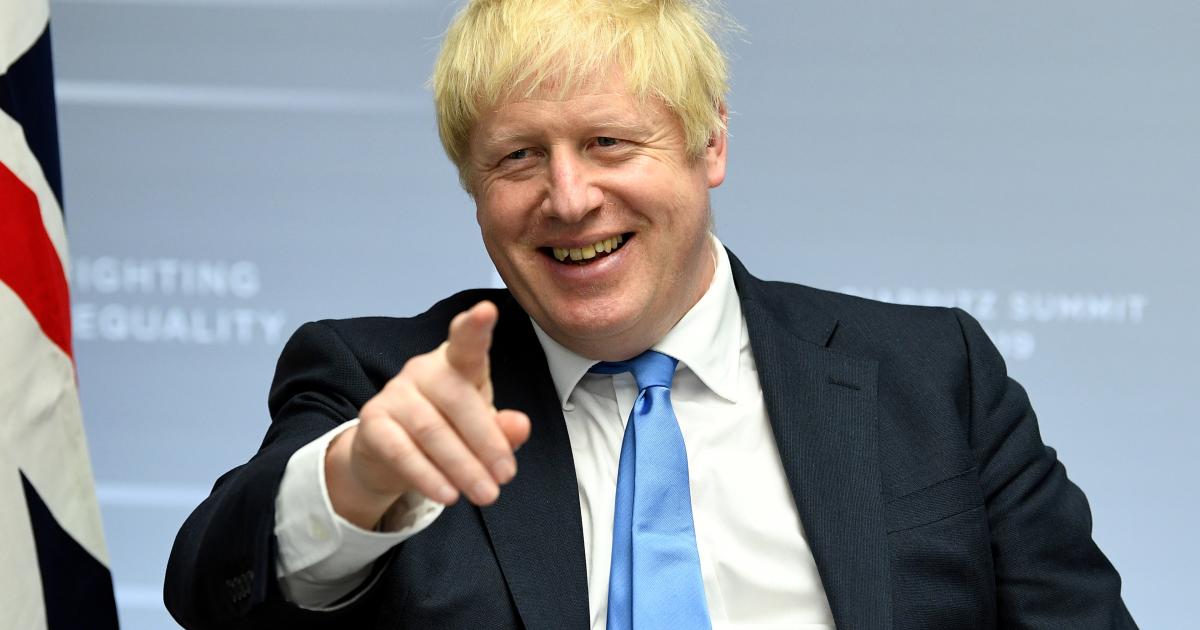 British tabloids are hailing Prime Minister Boris Johnson’s latest push to reinstate the UK’s medieval imperial units of measurement. The Yellow Press smirks that Brexit has finally made this possible again, so it’s about taking revenge on the EU and the metric system. This is true all over the world, but not in the UK, USA, Myanmar and Liberia.

For us, 100 centimeters are a meter, a thousand meters are a kilometer, a thousand grams are a kilogram, a thousand kilograms are a ton, and so on. The metric system has prevailed almost everywhere because it is easy to convert. The imperial system, on the other hand, is not a self-contained system of measurements, which also lacks any reference to the decimal system: 12 inches are a foot, three feet are a yard, 1760 yards are a mile. 16 ounces is a pound, 14 pounds is a stone, and eight stones is a hundredweight, except in the US where it’s only seven stones and two pounds.

Incidentally, different units of measurement and conversion errors between the software producer and NASA led to the crash of the 500 million dollar Mars Climate Orbiter in 1998.

Of course, Mr Johnson is making the move primarily to distract from his party gate (he celebrated garden parties with his employees during the strict lockdowns). And that’s actually the bad news: There are much older units of measurement that Johnson can dig up in the crisis after next, such as the noggin (a quarter ounce), the root (a quarter acre) or the spindle (120 skein).

Read also  The surgeon's license was revoked due to bribery 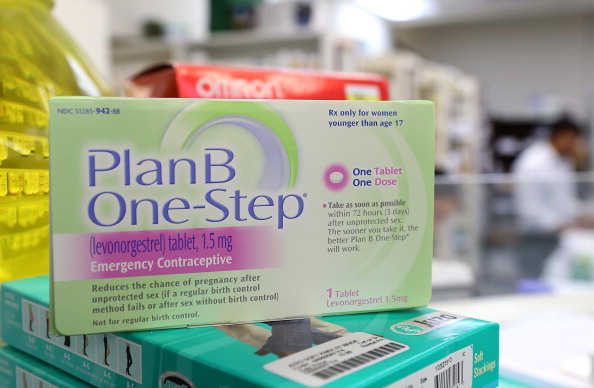 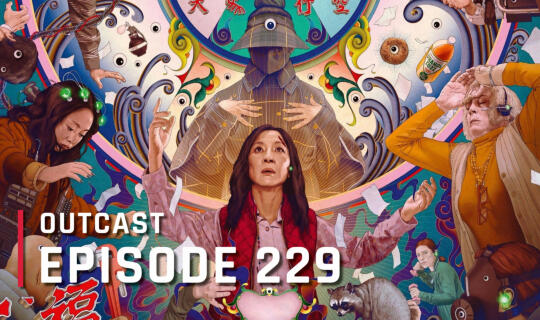 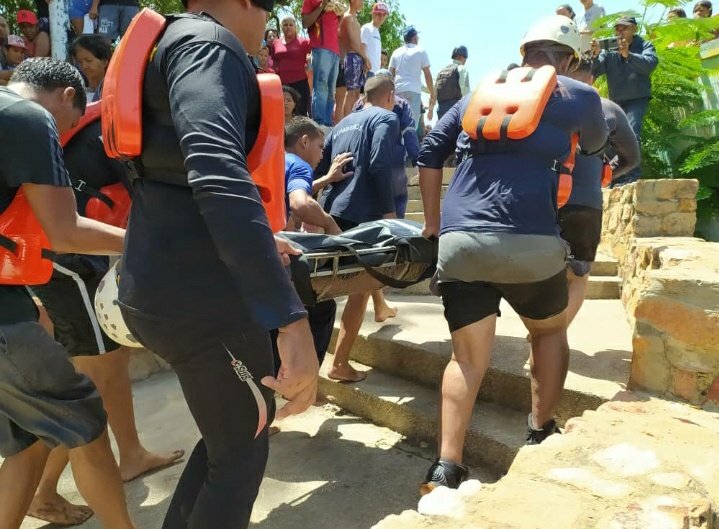 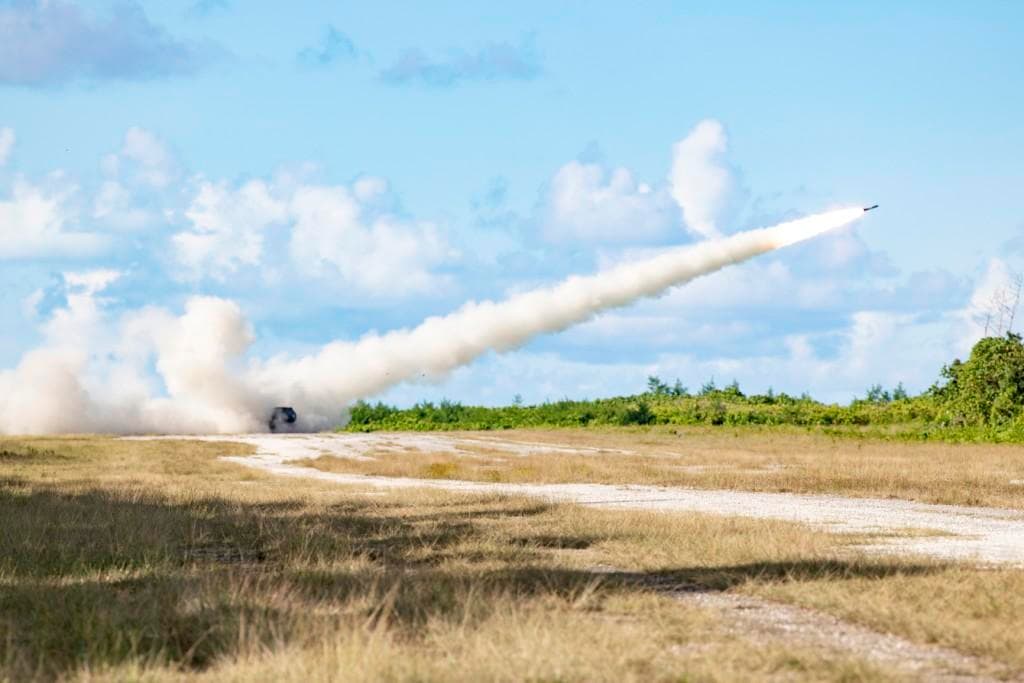