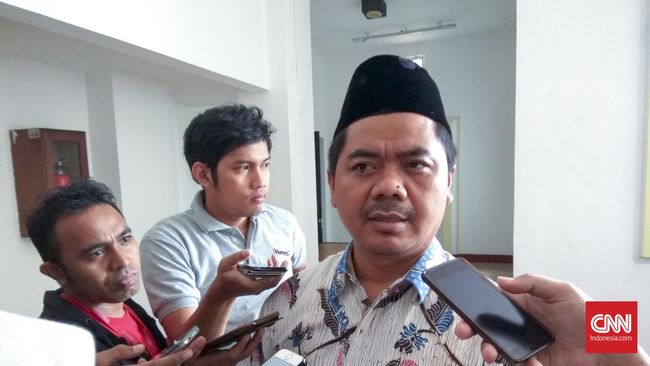 Minister of Home Affairs (Mendagri) Tito Karnavian said the team had been selected since October 8. They will immediately work to prepare for the selection of KPU and Bawaslu members.

Jury Ardiantoro was the Chairman of the KPU in 2016-2017. He has also served as Deputy Director of Legal and Advocacy for the Jokowi-Ma’ruf National Campaign Team. Currently, he is Deputy IV Chief of the Presidential Staff.

In addition, the Selection Team for KPU and Bawaslu candidates will be filled with Airlangga Pribadi Kusuma, Hamdi Muluk, Endang Sulastri, I Dewa Gede Palguna, Betti Alisjahbana, and Poengky Indarty.

The KPU commissioners for the 2017-2022 period will end their term of office on April 11, 2022. Law Number 7 of 2017 concerning Elections requires the president to form a selection team six months before the term of office of the election organizers ends. 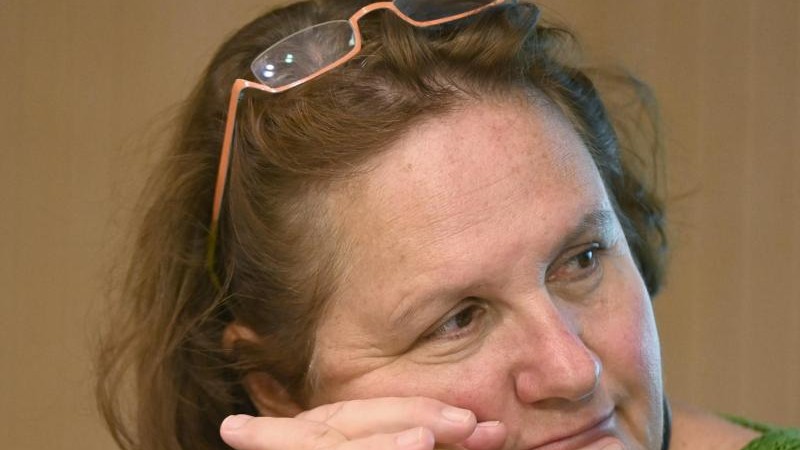 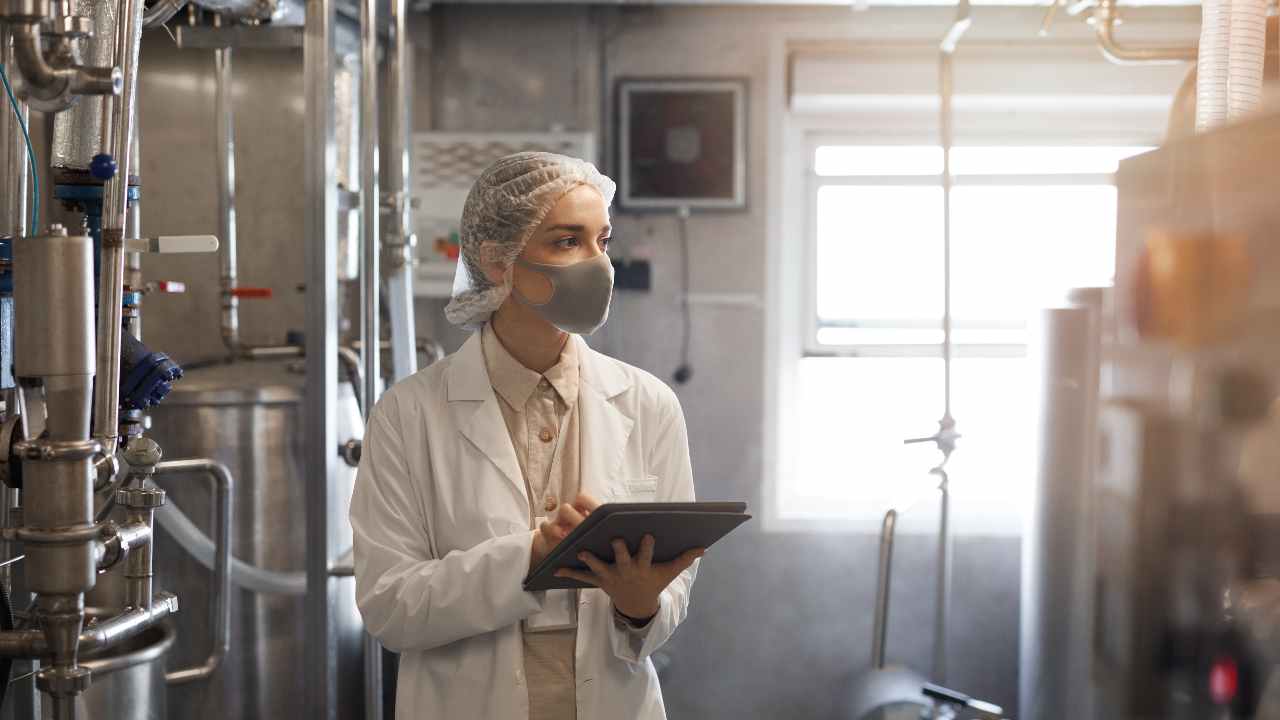