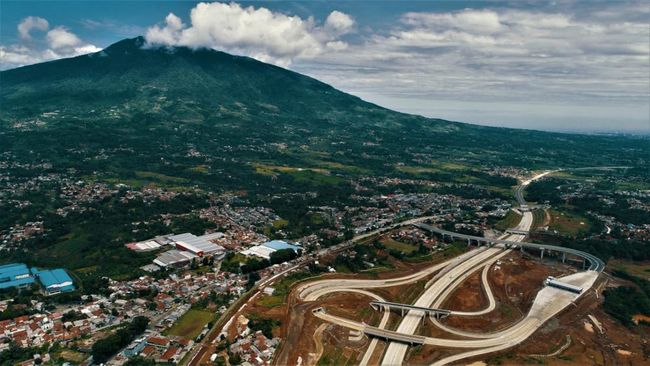 Jakarta, CNBC Indonesia – The central government has accelerated regional development projects, especially in Java, including West Java. One of the projects being accelerated is the construction of the longest toll road candidate in Indonesia, namely the Getaci Toll Road (Gedebage – Tasikmalaya – Cilacap) along 206 Km.

West Java is one of the things that the central government pays attention to through Presidential Regulation Number 87 of 2021 concerning the Tambourine Area and the Southern West Java Region which lists several short-term to long-term projects, which were signed by President Jokowi in September 2021.

West Java Governor Ridwan Kamil welcomed the acceleration of the implementation of Presidential Regulation Number 87 of 2021, which is expected to boost economic growth in West Java by 2% – 4%.

Coordinating Minister for the Economy Airlangga Hartarto as Chair of KPPIP conveyed directions for several priority projects that are expected to have a significant impact on the Indonesian economy, including:

The construction of the Gedebage – Tasikmalaya – Cilacap Toll Road as one of the longest toll roads in Indonesia, which is expected to improve accessibility and relieve congestion on the South Java route.

Airlangga directed to accelerate the completion of construction, especially on the Gedebage-Tasikmalaya Toll Road section;

Deputy Governor of West Java Uu Ruzhanul Ulum previously stated that the construction of the Getaci (Gedebage – Tasikmalaya – Cilacap) toll road will begin in March 2022. This toll road will be the longest in Indonesia with a distance of 206 km, connected to the city of Bandung, West Java. The first phase of the toll road construction is estimated to be completed in 2024 starting from Gedebage – North Garut – Tasikmalaya.

“Please pray for your blessing so that the construction (toll road) that the community has been dreaming of can be completed quickly,” said Uu Ruzhanul Ulum while reviewing the potential location of the Cigatas Toll Road in Talagasari Village, Kadungora District, Garut Regency, Friday (11/2/22).

The longest toll road in Indonesia will have 9 interchanges and 1 junction, namely the Gedebage junction which will be connected to the Padalarang – Cileunyi (Padaleunyi) toll road. This toll road will have 2×2 lanes with a lane width of 3.6 meters, and will be built with an at grade structure design of 175.27 km, an elevated structure of 22.26 km, and pile slab of 9.12 km.

The signing of the Toll Road Concession Agreement (PPJT), Guarantee Agreement and Regress Agreement for the Government and Business Entity Cooperation Project (PPP) for the Getaci Toll Road at the Auditorium of the Ministry of PUPR, Monday (31/1/2022).

Fun! Longest Toll Road Connected to Bandung to be Built at the End of 2022 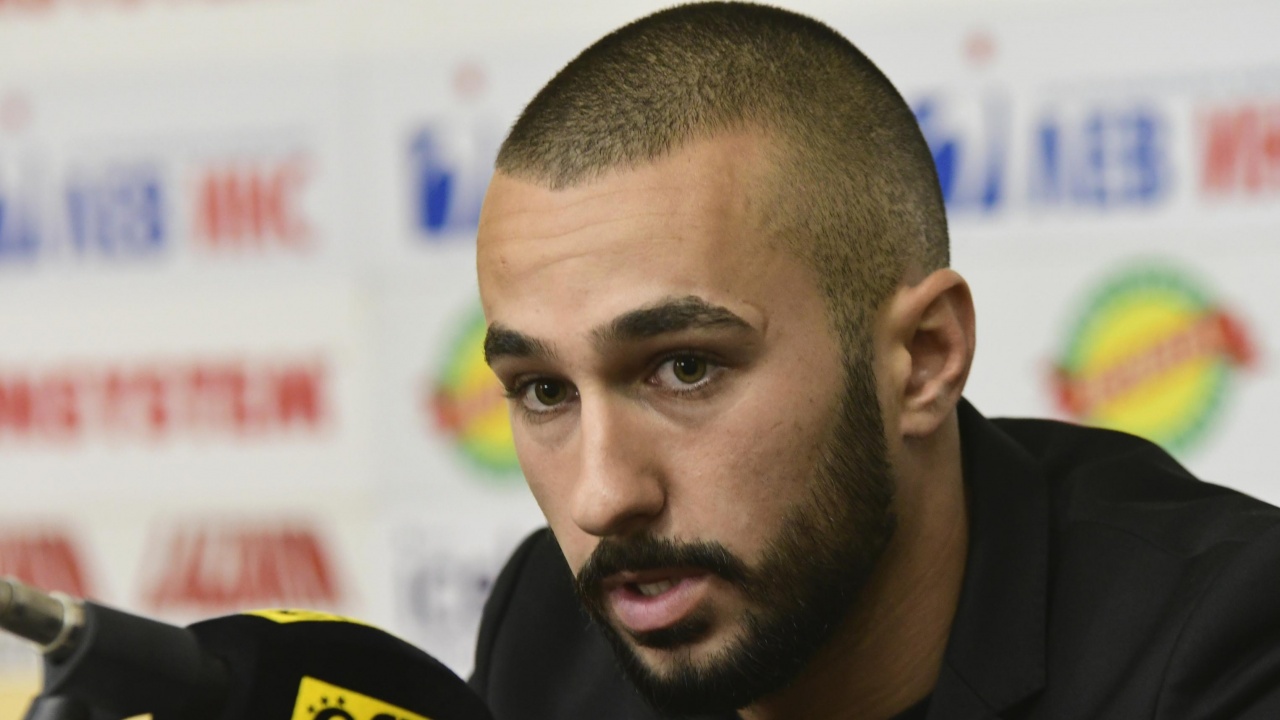 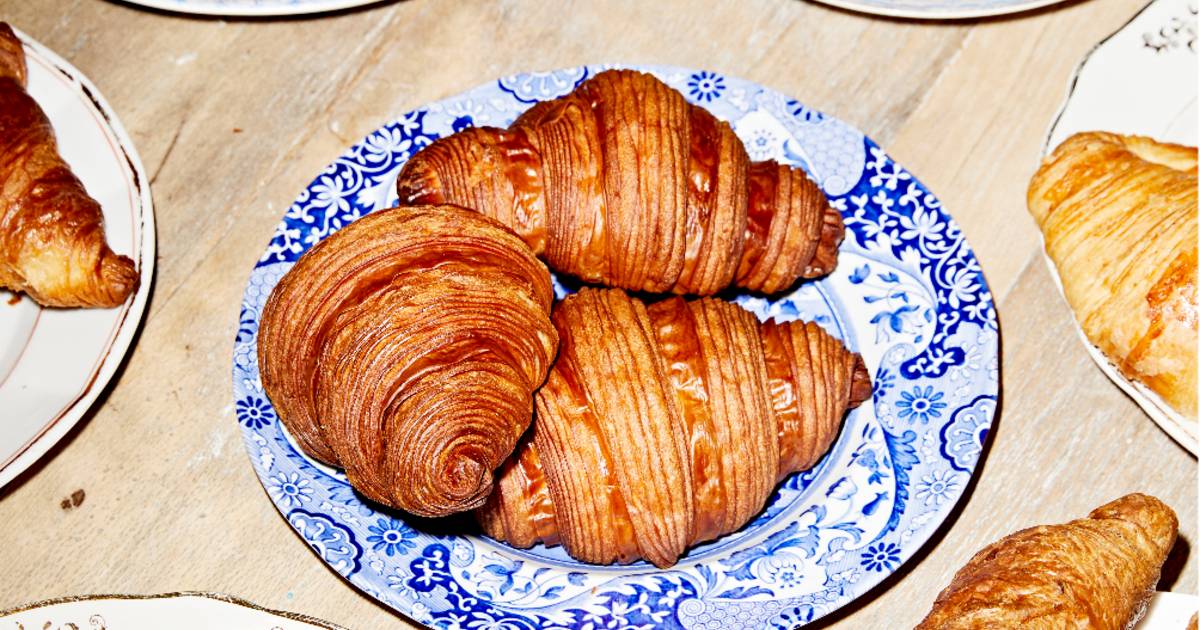 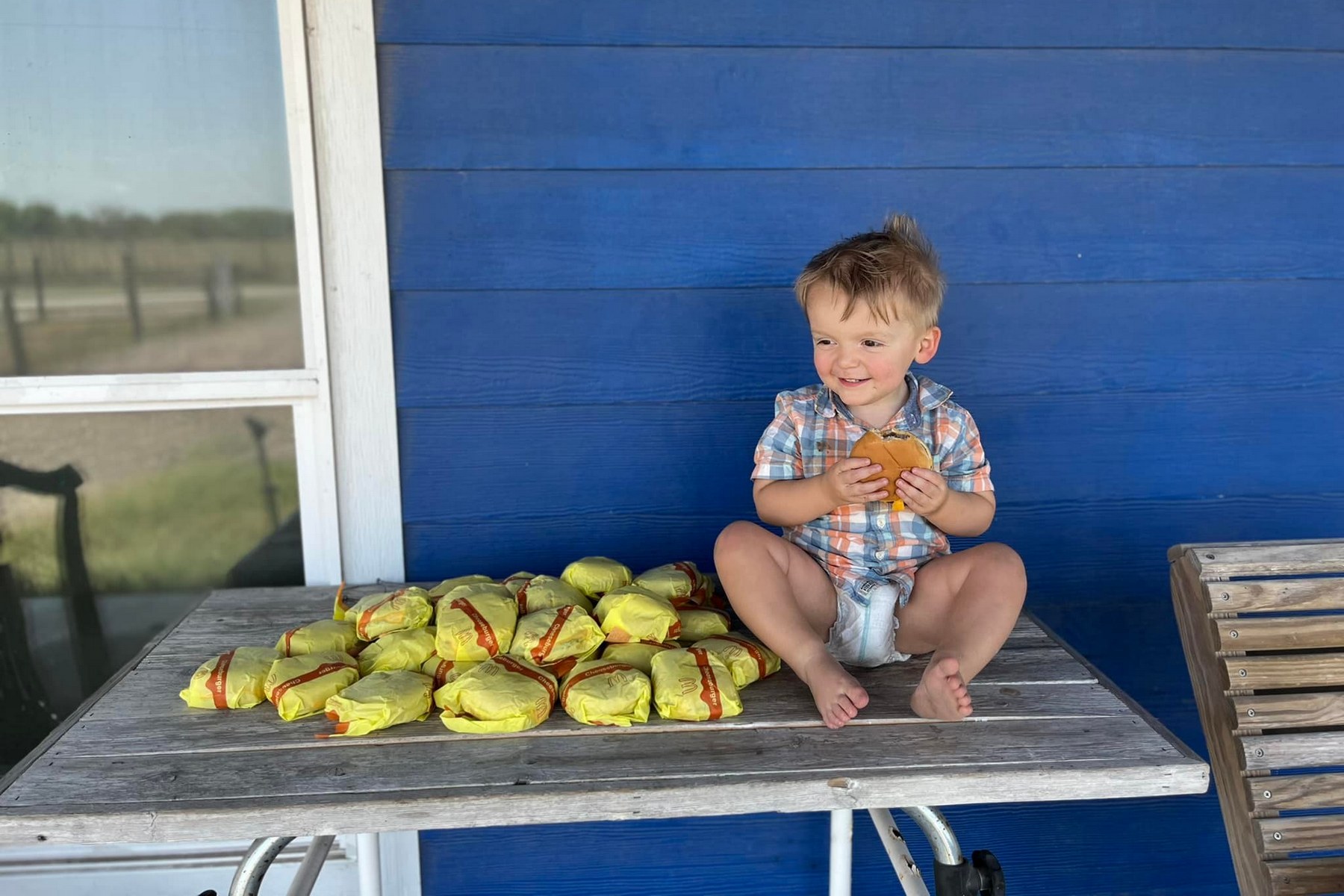