José Luis Sierra: “There should be a minimum requirement of the Federation to lead in Chile”

Home » Sports » José Luis Sierra: “There should be a minimum requirement of the Federation to lead in Chile”

José Luis Sierra (52 years old) seeks to impose his stamp on Palestinian. After taking over the Arab squad less than five months ago, achieving immediate results, Coto is getting ready to face the 2021 season. Gone are his five years directing in the Middle East. Today he has his sights on UC, the rival he will face today in San Carlos de Apoquindo, after a bad start that was framed in the defeat against Antofagasta. “It is not the best way to start a championship. But ultimately that is what touched us, we have to look ahead rather than think about the other day, “he says in an interview with El Deportivo.

Five years abroad. Was it difficult for you to adapt to Chilean football again?

No, it was not difficult. We know the environment, we know most of the people and you always have to try to get the best performance you can from the team you have to train wherever you go.

They are long years away from the tournament. Did Chilean soccer change anything?

It is very similar to what it was when I left. We were away for almost five years, but everything looks good. I don’t think it has changed that much.

Is the decision to stay mainly due to the pandemic?

Everything was strange from what happened. Although there was a possibility of going abroad, when the possibility of Palestinian appeared, especially because of the people who contacted me, the respect and affection that they showed me from the first minute, I did not hesitate to accept the challenge. The outside is all very tangled. In many places the leagues stopped, later they were retaken. The issue of traveling was complicated.

He moved away from the luxuries of the Middle East …

Here there is a very different perception of what soccer really is in the Middle East. In Saudi Arabia, in the Emirates, football developed in the same way that it develops here. The training courts and dressing rooms are very similar. Where there are more comforts and luxuries, although I think that is not the word, it is mainly in Europe.

Can Palestinian be required to be champion?

We have to make the demands ourselves, we don’t have to accept that outsiders make them. What the outsiders say does not even have to disturb us for the positive or negative. On the contrary, if we take into account what they say outside, we are going to be very wrong.

I believe that in Chilean soccer the candidates for the title are almost always the same. For budget, for what they invest, for different reasons … Those are Católica, Colo Colo and U. They are the teams that should always be candidates. For example, in Spain it is Real Madrid, Barcelona and Atlético Madrid. Later if Sevilla appears and ends up fighting for the title, it will be a pleasant surprise. We hope to be a pleasant surprise.

Were you satisfied with the team you created?

Yes, we have a lot of casualties today and we can’t really measure the squad we have. We have many out, mainly due to injuries. But yes, we are satisfied and we hope to get them all back as soon as possible.

Does it give you the squad to fight the tournament and the South American?

Does the team already play what you want?

There are two stages. The previous stage we got a way of playing that allowed us to be competitive. We were the second best performing team on that second wheel. We scored a lot of goals, almost two per game. Today we are in a team with many casualties as I said before. We are in a team in formation. It does not seem to me that it is a conformed team, with a functioning in all the lines that we expect. We must grow.

You are a lot to analyze European football. Looking to play as a team?

No, I enjoy the most that I analyze European football. Also South American football, the Copa Libertadores. I more than analyze, I enjoy it. I analyze the rival I face, the competition we are in. The rest I like to see it more than to analyze it permanently. If not, you cannot live. There is a moment that one seeks to clear oneself to enjoy football.

Luis Jiménez said he wanted to leave to get a title. Palestinian doesn’t have the weapons to fight for the cup?

I could not refer to that because I could not take care of something that Luis said or did not say. I’m not sure he said it. What we have talked about has told me that he is very happy here. What’s more, it is the emblem of Palestino, it is not even one more player. In private he has never said something like that to me.

Were you worried about her leaving?

No not at all. I know how football is, it moves a lot on rumors. Put yourself in the case of what may or may not happen … For me the clearest and most concise was what I was talking about with Luis.

Jiménez has said that he wants to play in a big one. Do you deserve that opportunity?

Nowadays, because of how football is, what Luis has to do is enjoy himself. He is in a place where he is loved, respected and enjoyed by him. I don’t feel like that is going to give a bonus to his career. Luis had a beautiful career, which took him to places that few Chilean players are ever going to reach and that many of us would have liked to have.

He was seen very upset in front of Antofagasta. Do you consider yourself an angry technician?

For your experience. Do you feel like a reference coach in the national tournament?

No, I feel like a coach who wants his team to play in a way and that way we can be competitive. I do not feel anything special in Chilean football.

At least in the 2021 tournament more Chilean technicians are seen, one of their claims during last season …

The things that Chilean coaches did last tournament meant that decisions were made contrary to those that had been taken. It can also be the issue globally, it can be various causes.

Didn’t the arrival of technicians from Argentina’s fourth division catch your attention?

Get my attention, no. They are the decisions that each club makes and one can share them or not. Each club makes whatever decision it wants. One can have an opinion, but ultimately each team sees which player or coach they should hire.

What is your opinion?

Poyet, the UC technician, said that in Chile there is a lot of demand and exaggeration. Share?

It was played by the entry of Bruno Barticciotto. How do you describe him as a footballer?

He is a player who must have growth and we hope to accompany him. He is an explosive player, very fast, he shoots with the left and with the right, he can play on the wings or in the center, he is a face-to-face player. It started very well, but in the end it is only 45 minutes. What we need is that this performance can be maintained throughout the season.

Isn’t it a burden to bear the surname Barticciotto? You live it the other way around, with your footballer son …

There is a lot in what coaches are capable of transmitting to the player. I don’t look at age, or last name, or first name, or nationality. What I seek is to make the best decision so that the one who is the best can play. If his name is Juan Pérez, or otherwise, for me it is not relevant. That goes in that we do not make subjective decisions but objective according to performance.

Doesn’t it complicate you that Bruno Barticciotto is the son of Marcelo, a former teammate of yours?

How close were you to the National Team?

Did not get excited?

No. I knew it was not going to happen, it was clear to me. I was not excited, or anything. In the end there was never a formal contact but it was rumors because as it was not defined who was going to be the coach, the issue was there. But no one ever contacted me to believe that it could have happened.

It filled me with pride that so many people could think that I could be the coach of the National Team. And that, coming not only from players from here but from a player from the career of Arturo Vidal, logically that is something that fills one with pride. But it is nothing more than that. My energies were always in Palestino.

Are you working to get to the National Team?

No, I work for the Palestinian to win. That’s my job.

Yes, he seems like a capable coach to me. I do not have a relationship, but I have a very good impression of his work and in the human. Sounds like a good choice to me.

Didn’t he promise that Jiménez would only play certain minutes against Bolivia? Ronald Fuentes did not keep his word …

Never. I would never do such a thing. What the coach of the National Team determines is his spring. He has all eyes on the fans, the journalists. If he determines that Luis or Bryan (Carrasco) should play the whole game, it was his spring. We would never have suggested anything. On the contrary, I am the furthest thing from that.

His name was also in the folder of the U …

No, I wasn’t even close. I insist, all the rumors were before my arrival in Palestino. When I had the talks and meetings in Palestino I did not doubt it at any time because they showed me affection, conviction and respect for what we could do. That is what moved me the most to take up this challenge.

‘Settlement of the delinquent’: the WhatsApp group that compromises leaders and the henchman of Arturo Salah

From pet to ballpark and starter in Primera: the story of Martín Parra

The outbreak in Curicó alerted Minsal: “We are worried about football”

The rebirth of Mathías Vidangossy: “The day I put down the pills my transformation began; my mind no longer feels fear “ 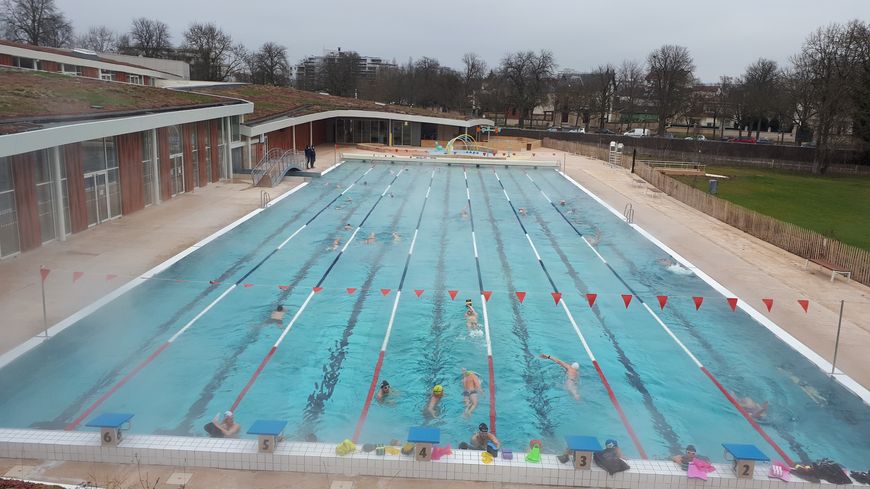 you can swim outdoors in the middle of winter 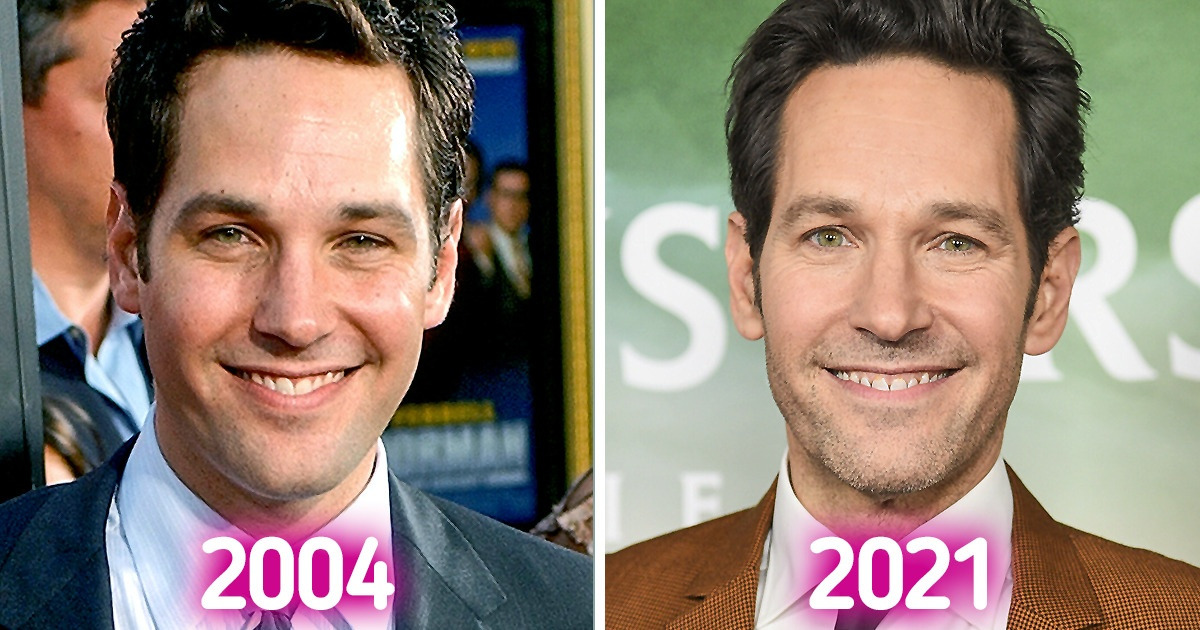 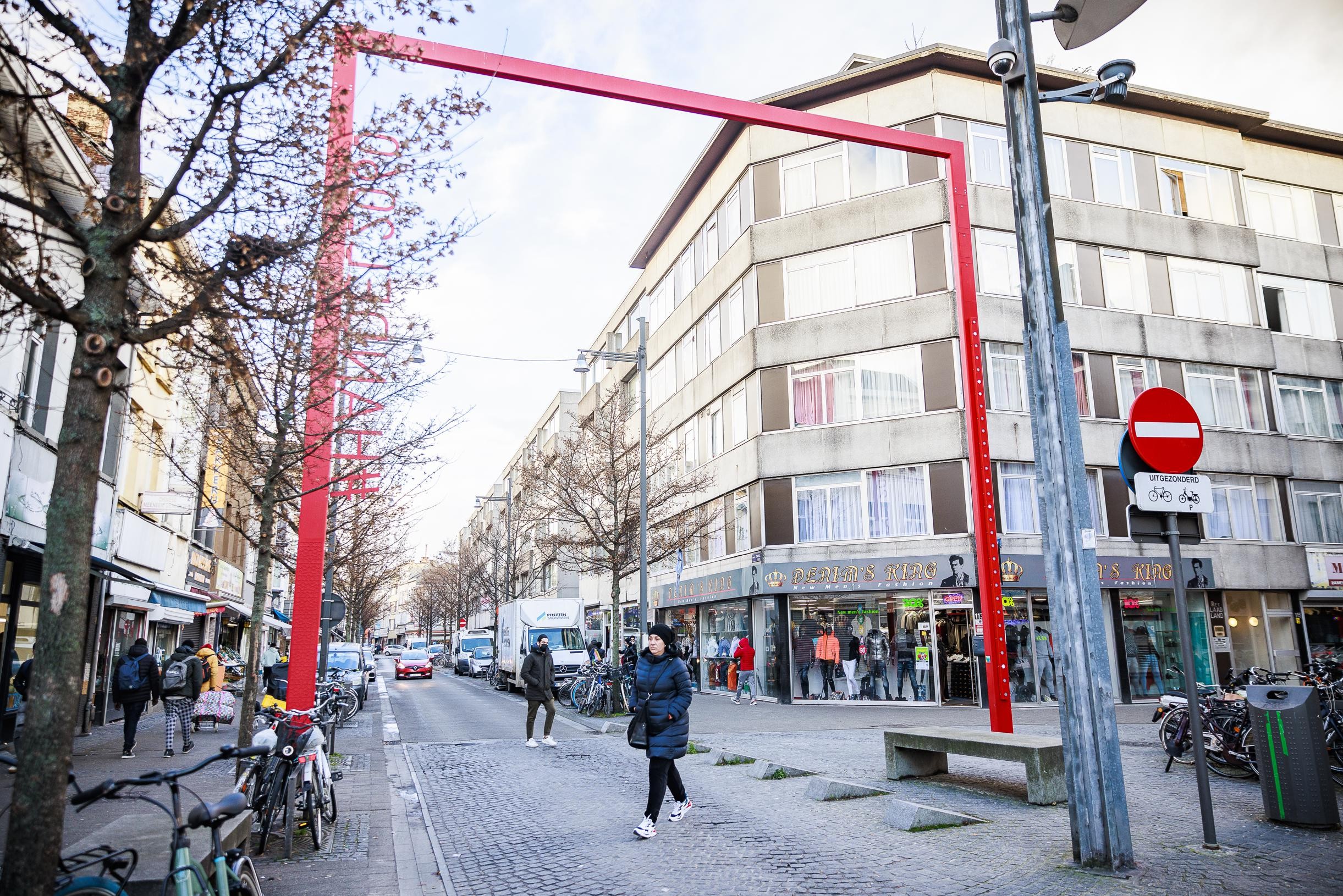 Antwerp women testify about intimidation on the street: “Sometimes in the evening I am chased to my front door” (Antwerp)

Saudi Arabia enters the line..a deal with Poland to undermine the dominance of Russian oil

Omicron dominant in the drain