Juan Carlos Osorio: “They promised me to be the coach of the Colombian National Team and I was naive” | Colombia selection

Home » World » Juan Carlos Osorio: “They promised me to be the coach of the Colombian National Team and I was naive” | Colombia selection

Much is still being said about what the new coach of the Colombian national team will be, after Reinaldo Rueda left office a few weeks ago and after failing to achieve the goal of qualifying for the 2022 Qatar World Cup.

Now, the one who revealed that he could have been the ‘tricolor’ strategist was Juan Carlos Osorio, who spoke with ‘ESPN’ about this event that revolves around the Colombian Football Federation.

“In the World Cup in Russia, the authorities of the Colombian Federation approached me and promised me the position of coach of the National Team and of course, as a Colombian it is a source of pride,” he said.

But the conversation did not end there. The Risaraldense indicated what would be the possible reasons why the negotiations did not end, in the middle of the 2018 World Cup in Russia, where he went with Mexico.

“When we beat Germany, then we faced Brazil and the Mexicans changed their point of view, they wanted me to stay. A lot of people don’t know it, but after the win over Germany they offered me another four years. But my decision was to resign. I I was very naive, I believed in the Colombian Federation, in the executives and the bosses and that, in the end, played against my career,” he added.

And, after that, he stated: “They decided on another coach and that’s why I think it was my biggest mistake to leave Mexico where I was having a very good football career and, with another four-year cycle, we would have had very good results”.

What technicians are candidates to reach the Colombian National Team?

Unofficially names such as Ricardo Gareca, Gustavo Alfaro, Marcelo Bielsa, and Gerardo ‘Tata’ Martino have been mentioned. Among Colombians, there has been talk of Luis Fernando Suárez and even Alberto Gamero. For now, the FCF has not ruled on the matter. 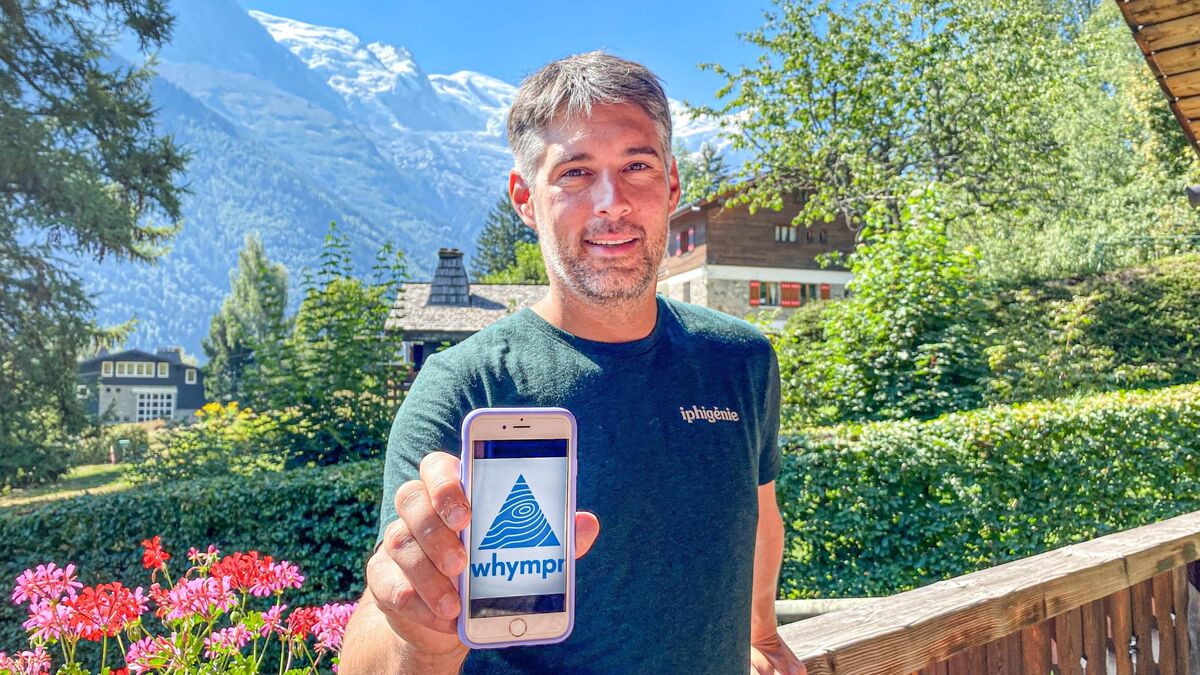 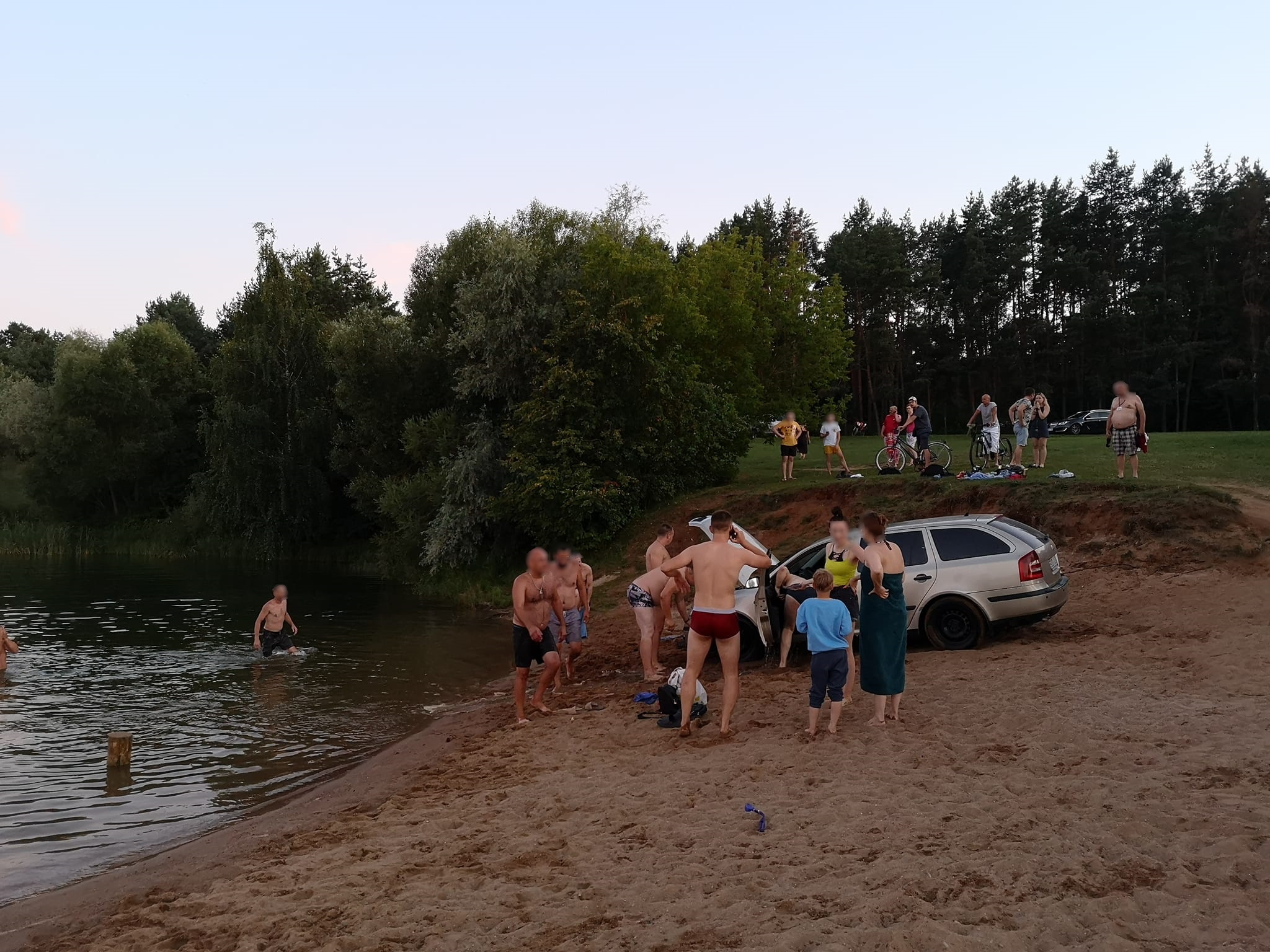