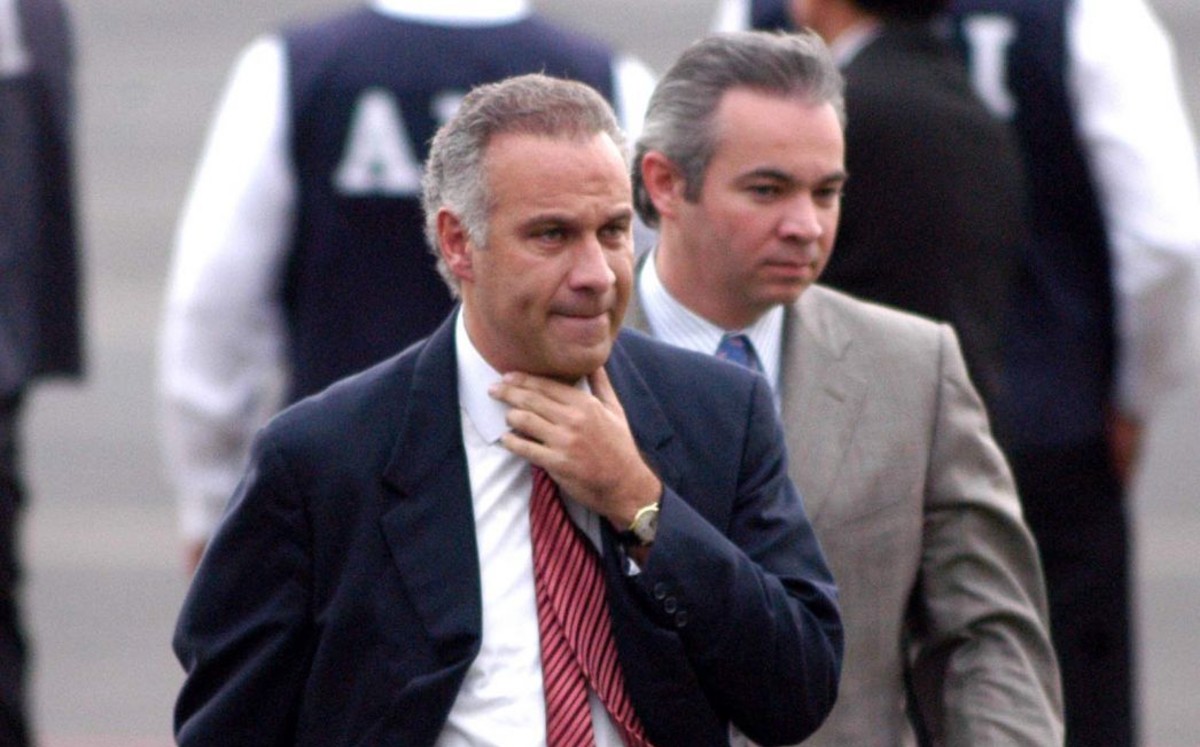 A federal judge refused to grant an amparo to the lawyer Juan Collado, who challenged that the Attorney General’s Office (FGR) requested information on their accounts from the National Banking and Securities Commission (CNBV), without judicial authorization.

On September 10, 2019, Ana Gabriela Urbina Roca, control judge of the Federal Criminal Justice Center in the Sur prison, authorized the FGR an investigation technique for the CNBV to deliver information referring to an account in the bank BBVA Bancomer.

The information requested by the Federal Public Ministry corresponds to the period from July 1 to December 31, 2013, as well as from January 1 to December 31, 2014, where The CNBV was ordered to indicate “the beneficiary, account numbers of the movements that made the transfers and / or check payments, the holder or the beneficiary, the banking institution to which it belongs and, where appropriate, the concept ”.

In this situation, Juan Collado filed an amparo against the ministerial resolution of December 5, 2019, within the investigation folder FED / SEIDF / UNAI-CDMX / 0000949/2019, which was initiated against him for the alleged crimes of organized crime and operations with resources of illicit origin.

Jorge Antonio Medina Gaona, Eleventh District Judge of Amparo in Criminal Matters, decided to deny the protection of justice to the litigant, because pointed out that the MPF did not request additional information to what the control judge authorized.

The lawyer also argued that the control judge who issued an order to bind him to the process established that, during the conduct of all investigative acts by the FGR, your defense should be notified so that you can intervene.

It indicated that the stock information that was intended to be collected is not directly related to the people and information that were the subject of the aforementioned authorization. judicial, since it seeks to obtain data from third parties (unidentified) outside the complainant and who was not expressly authorized in the technique in which he supported his request for information.

Judge Antonio Medina indicated that Juan Collado’s allegations are ineffective, “since the content of the requested office, which the person responsible turned on December 5, 2019, as already analyzed, It is noted that the ministerial authority acted in accordance with the authorization of the investigation technique that was issued on September 10 ”of the same year, “Centrally because it requested data related to the account **** (sic), of the bank BBVA Bancomer, belonging to the complainant”.

“In such virtue, in the opinion of the undersigned, the responsible authority does not exceed in the execution of the investigation technique of yore, since it does not require information other than that authorized, but rather only requested complementary bank details related to the aforementioned bank account of the governed”, Details the sentence. 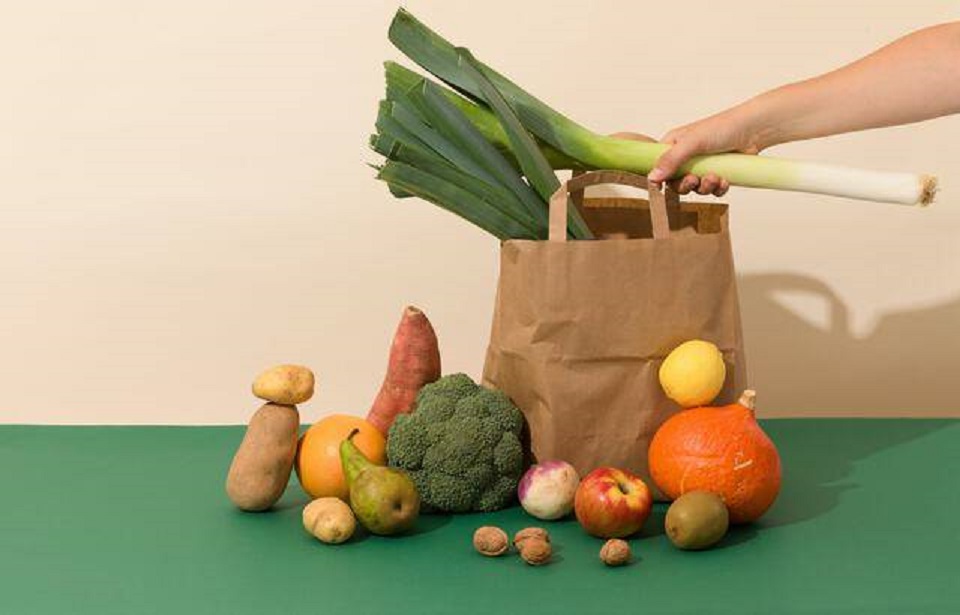 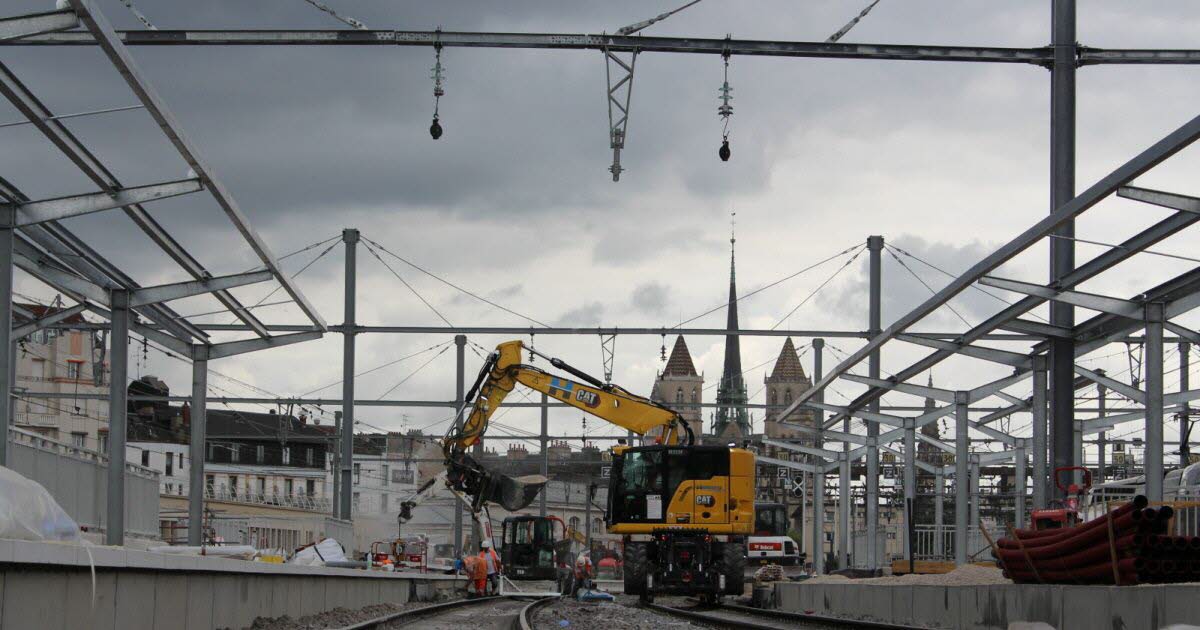 Burgundy-Franche-Comte. In 2022, SNCF will invest €307 million for the region’s rail network 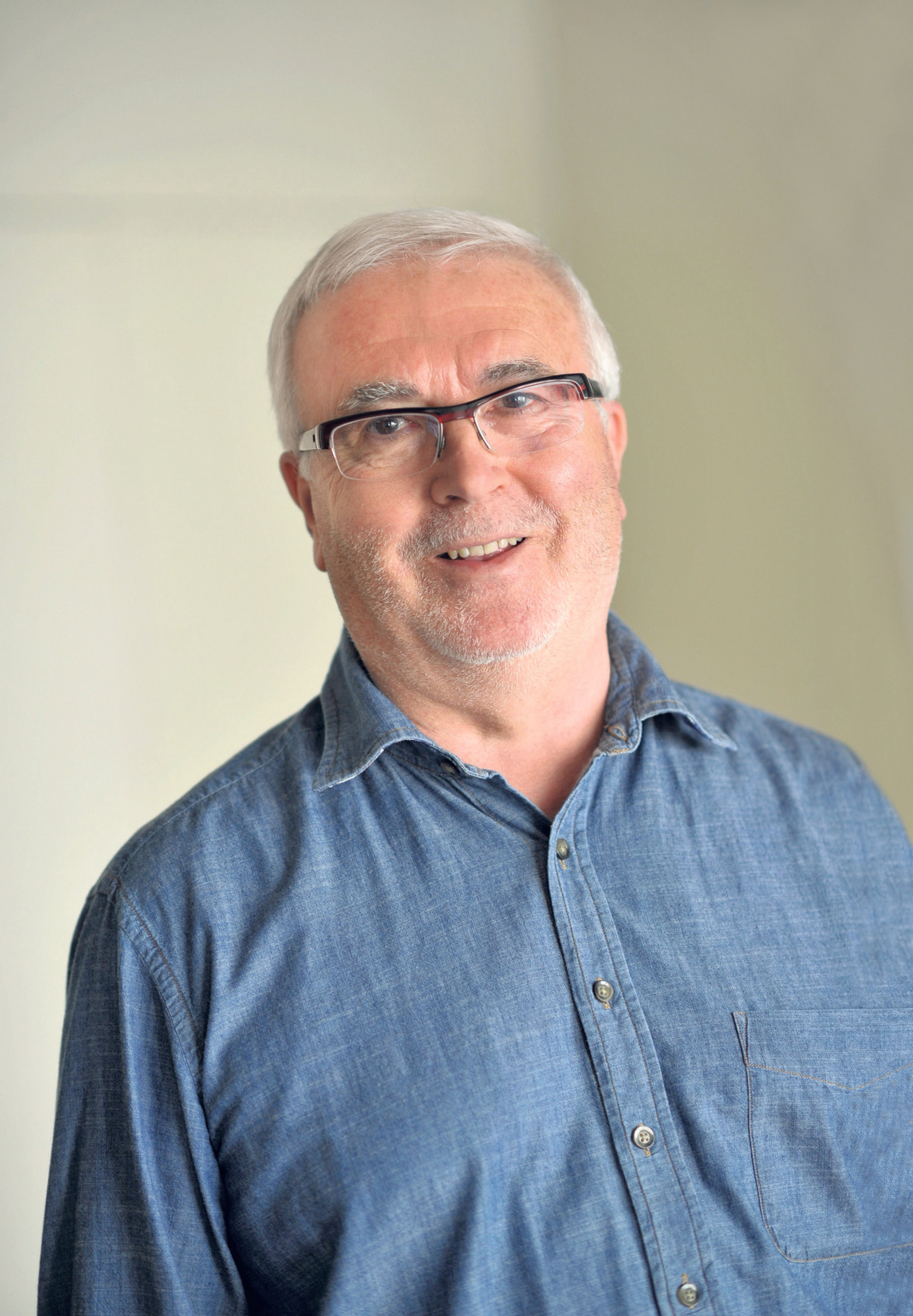