Julión Álvarez announces his return to Spotify; soon it will be on other platforms

Home » Technology » Julión Álvarez announces his return to Spotify; soon it will be on other platforms 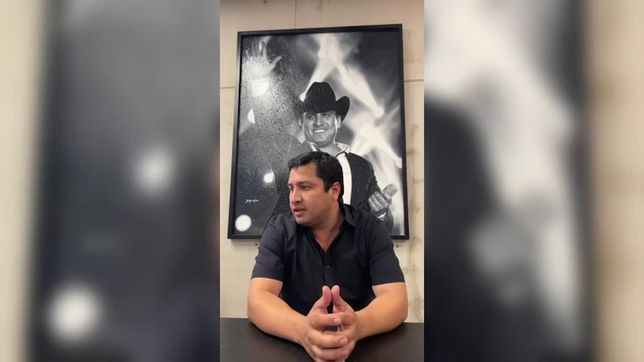 The singer Julión Álvarez announced that his music is back on Spotify, for which he said he felt very happy after the whole process was resolved and whose triumph he would celebrate, because his fans will be able to enjoy his melodies on the platform, which is a one of the most important internationally.

It must be remembered that the singer Julión Álvarez was associated with drug trafficking and was accused of being a front man for Raul Flores Hernandez “El Tio”, a businessman linked to the Sinaloa Cartel, which is considered one of the strongest in Mexico. Due to this, he was prevented from having investments or business with Spotify. In addition, his bank accounts were frozen in the United States.

Through his social networks, the Mexican singer mentioned that all his albums are already on the music platform, after being released from the so-called “black list” of the United States, for alleged financial ties to organized crime. The artist no longer appears after updates to the Office of Foreign Assets Control (OFAC) of the US Department of the Treasury.

“Inform you that blessed God, things continue to be positive for Julión Álvarez. The question of the week was why the music was turned up and down. what i commented last May 27 everything takes a process, not only we have to see. We still have a commitment with the company, the label, ”said the artist, through his social networks.

Julión Álvarez: All his music is now available on the platform

He stressed that after these problems, all your music on Spotify, with all permissions. He assured that this is a victory, since all the tools are returned to his hands. Likewise, he mentioned that his return to the other platforms will be gradual, since they have different rules.

“Now yes, blessed God. Let’s go little by little, let’s not despair… As we celebrate, blessed God, you can already find us on Spotify and in a few more days on the other platforms”, concluded the interpreter of “The color of your eyes”. 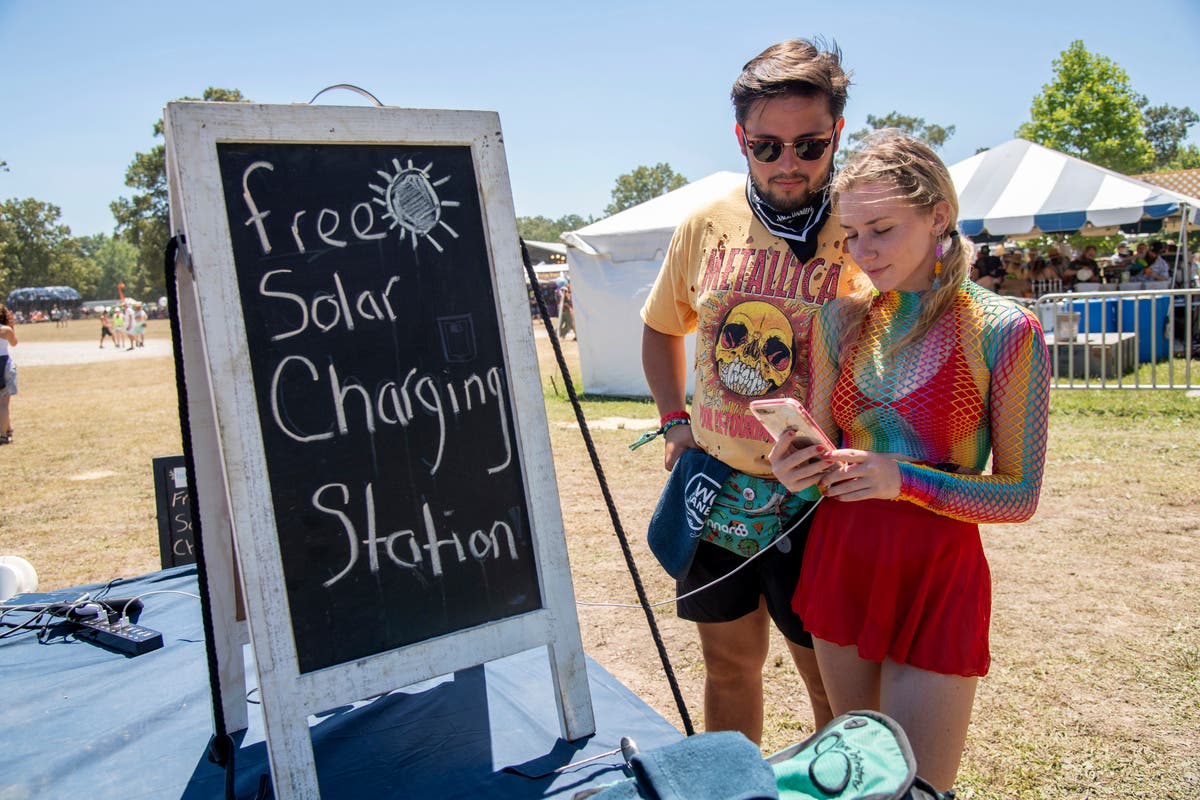 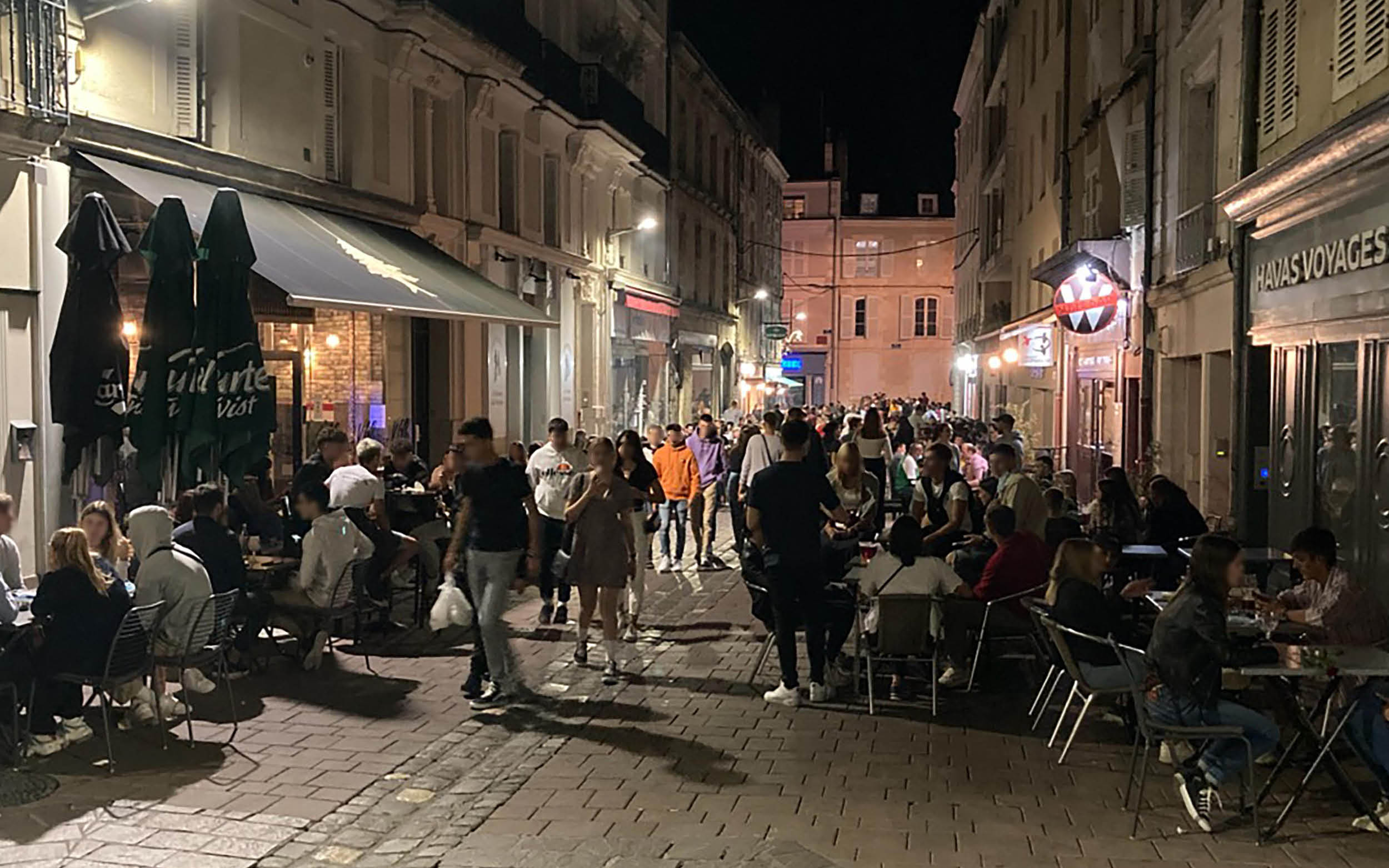 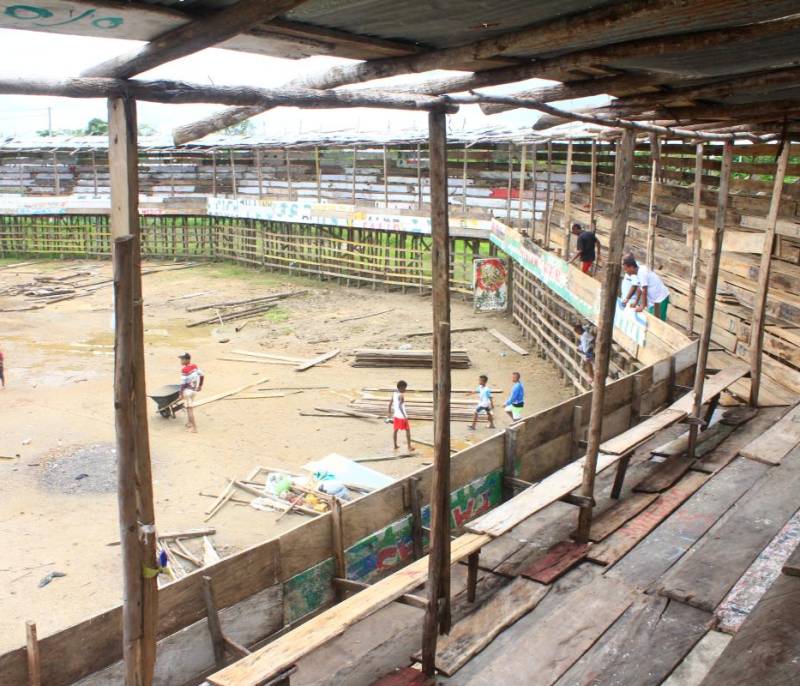 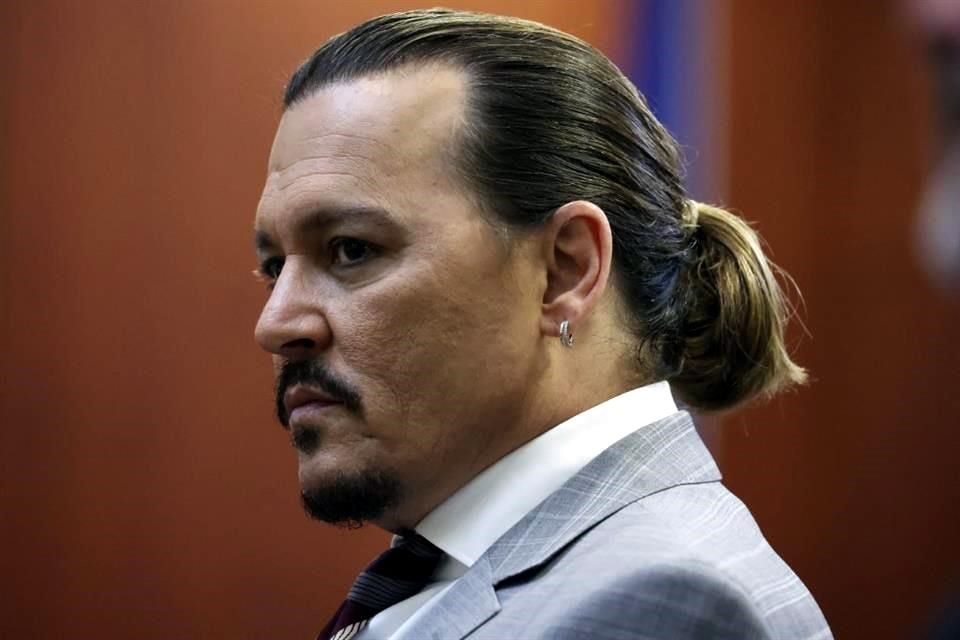 Return of Johnny Depp to Disney ‘is an invention’