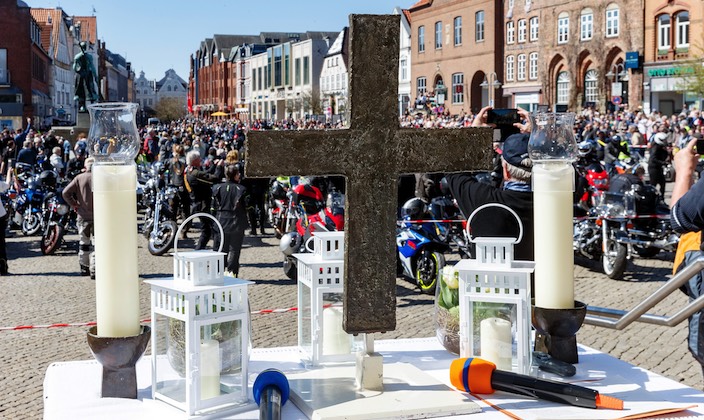 As the parliament of the Roman Catholic Church decided at its meeting, communication in the canton of Bern should be uniform in the future. In addition, a high yield surplus was recorded.

The church must also bow to the increasing digitization and make adjustments.Photo: Keystone, DPA, Markus Scholz

The communication has grown organically, according to the statement from the Roman Catholic Church. As a result, various communication and media centers are organized more or less independently of one another.

In recent years, new needs have arisen with increasing digitization, so that the previous organizational form of communication has to be adapted. For this reason, a “Communication and digital media” competence center has now been set up in the Canton of Bern. At the same time, the necessary credit of around CHF 800,000 was granted.

The institution further reports that the first steps towards uniform communication were taken last year with the merger of the communication offices of the regional church and the pastoral area in Bern. Based on the parliamentary resolution of June 10, the next stage is now to be implemented.

A lot is being invested so that communication will run better in the future.Photo: Keystone, Alessandro Della Bella

The tasks of the new position will go beyond the previous ones. In the future, it is to take over comprehensive communication services, for example for parishes, pastoral rooms or specialist departments. The competence center is scheduled to start operations in March 2023.

The 2021 bill now closes with an additional income of over 1.7 million francs and is thus well above the budget. The reason for this lies primarily in lower personnel costs, because not all pastoral care positions could be filled. In addition, Covid-19 resulted in lower expenses, for example due to canceled events.