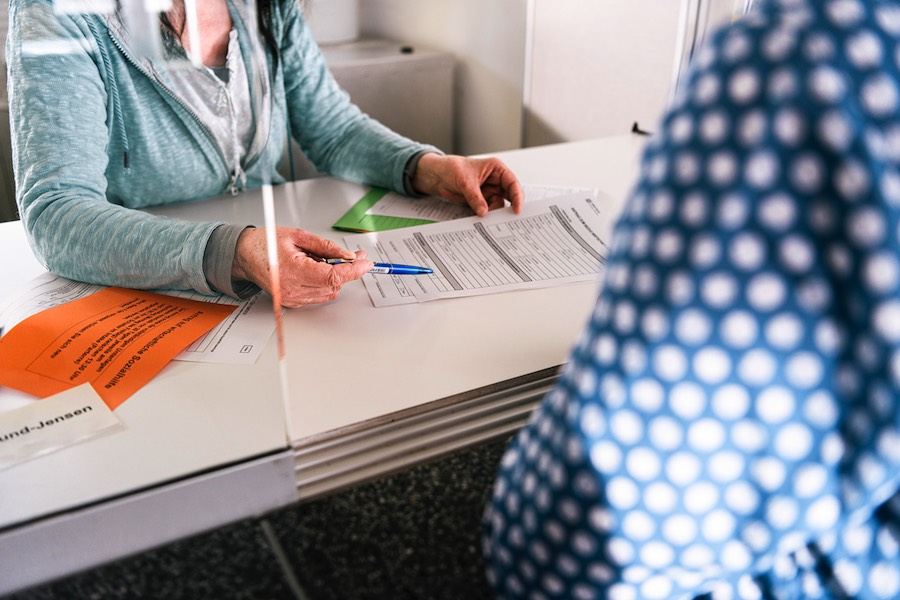 The number of new welfare cases fell in 2021. The total number of cases remained stable, according to a report by the city initiative social policy published on Tuesday. In order to reduce the number, the city initiative calls for better training opportunities for adult recipients of social assistance.

The social assistance rate, i.e. the ratio of the number of people receiving social assistance to the total population, remained stable or fell in eleven of the 14 cities examined. The comparison relates to the three previous years from 2018 to 2020. Biel still has the highest rate at 10.2 percent, followed by Lausanne at 7.9 percent and Basel at 5.7 percent.

In 11 of the 14 cities surveyed, the social assistance rate remained stable or fell compared to the previous three years.Photo: Keystone, Christian Beutler

The support provided by the federal government and the rapid recovery of the labor market meant that it did not increase. In Basel in particular, the number of people on social assistance has fallen compared to 2020 – by around six percent. Lausanne, Lucerne, Schaffhausen and Schlieren, on the other hand, had recorded a “medium to strong increase”. The rate rose the most in Lausanne, at a good seven percent. However, the number should be interpreted with caution due to the new survey system, as the statement said.

The city initiative for social policy aims to make it easier for people on social assistance to access the labor market. One way to do this is through education. “People without training should be able to get a recognized qualification,” said Nicolas Galladé, President of the Social Policy Cities Initiative and City Councilor of Winterthur, at a media conference on Tuesday.

According to the report, the 33 cities surveyed on the subject of education also referred to a need for investment. It is considered important to support people in finding work and to accompany them during vocational training, as Émilie Moeschler, vice-president of the city’s social policy initiative and city councilor of Lausanne, said.

Although language courses are often made possible, added Michelle Beyeler from the Bern University of Applied Sciences. Vocational training for young people and young adults is also a priority. But of the adults on welfare, more than half had no formal vocational training.

The social policy city initiative wants to remove the obstacles to vocational training. For example, there are immigration law obstacles. There is a risk of losing the right of residence if you receive social assistance for a longer period of time as a result of training.

People who cannot complete vocational training for health reasons should also be able to have a positive educational experience, Galladé said. This also promotes their participation in social life. According to its own information, the city initiative for social policy represents the socio-political interests of around 60 Swiss cities and is a section of the Swiss Association of Cities. 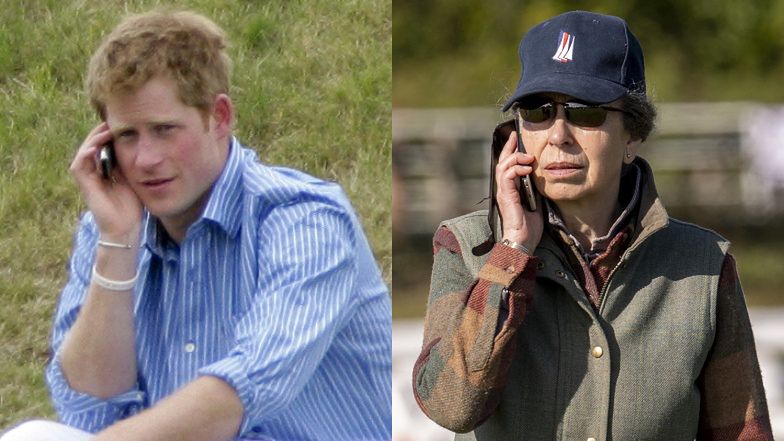 the distress of a mother threatened with eviction after a sublet 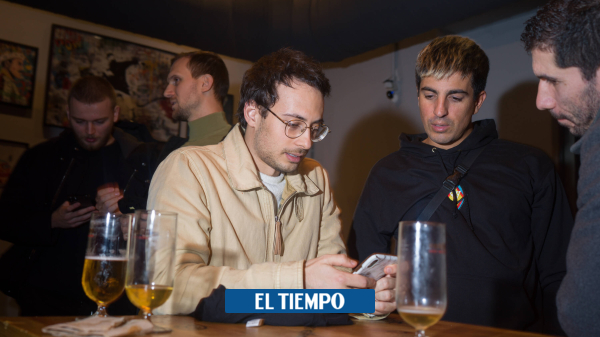 The Nullity of the Assignment of Credits 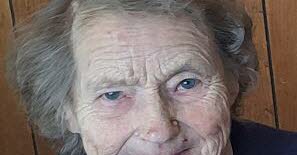