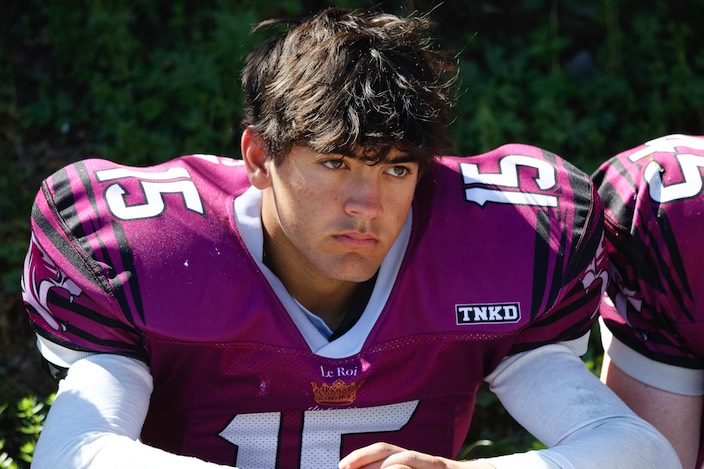 The Thun Tigers junior team is making it possible for foreign players to live and train in Switzerland for the first time. A coach tells how it came about.

“As the Thun Tigers, we are in a situation for the first time in which young foreigners want to play American football with us when we are youngsters,” said Christian Warzecha (Offensive Coordinator of the U19s). “We are now making two places available in our squad for the U19 Elite season, the top division in Switzerland.” In the winter, Jakob Fidler from Slovenia and Javi Urrea from Spain got in touch and asked if there was an opportunity to play for the Tigers in Thun. That got the ball rolling. Up until then, young foreigners hadn’t been an issue, the thought hadn’t even existed.

“Two years ago we got a license for two German teenagers, but they had families here in Thun and a connection to the Tigers.” Accommodating two completely foreign young people in the club and in life was new for us, Warzecha continues. After a brief consultation with the U19 coaching staff and the Tigers board, the decision was made to launch the International Kids Project. Two major components had to be organised. Accommodation in a host family and financial support for the project and the children. Smaller components developed in parallel. The accommodation proved to be arranged very quickly. Two families were immediately found who would take the boys in and support the project. The basic conditions could be defined in short discussions. Then the finances had to be sorted out. Here, too, partners were quickly found. The IGST in Thun, the Hohliebi school program in Lenk, the notary’s office Jan Burger Uetendorf and Michel Blanc all agreed to provide generous, uncomplicated support.

Jakob Fidler from Slovenia with the number 90.

That was the rough framework.

Then it was time for the fine tuning and getting to know the boys. At the end of February they were invited to the Tigers Juniors training camp. Here you could get to know each other as footballers, personally and as a team. The guys were given a week to think it over, they agreed, and now the finer details had to be organised. Both are in school mode, online lessons were organized from home, schools and teachers involved in the idea. One principle was that they should not suffer academically because of their passion for football.

… and runs into the end zone for a touchdown.

Jakob has been with the Thun Tigers since the start of the season. He has previously trained with an adult squad but is in gear for the first time. The basics of the sport are trained, finding a position was an issue so that he also gets playing time. Jakob is a quick learner and inquisitive, but mid-season he’s increasingly found on the field as a defensive end and sometimes as a wide receiver.

With Javi, the situation is different. He already has several flag and tackle seasons under his belt. The position is defined, as a wide receiver he integrates quickly and is a reinforcement. Unfortunately, a minor injury threw him back and he’s now fighting his way back onto the field.

Jakob Fidler played, among other things, as a defensive end (a lineman position).

Both guys are a reinforcement and enrichment for the team.

«On the one hand, we hope that our ‘International Kids Project’ will lead to a sporting exchange, on the other hand, we want to give the children the opportunity to play our wonderful sport, which is not always possible in their home countries. In addition, we see the program as an opportunity to make contacts for our own and foreign children and to promote cultural exchange among young people. And above all, to celebrate sporting successes together with fun and seriousness », the offensive coordinator of the U19 concluded. 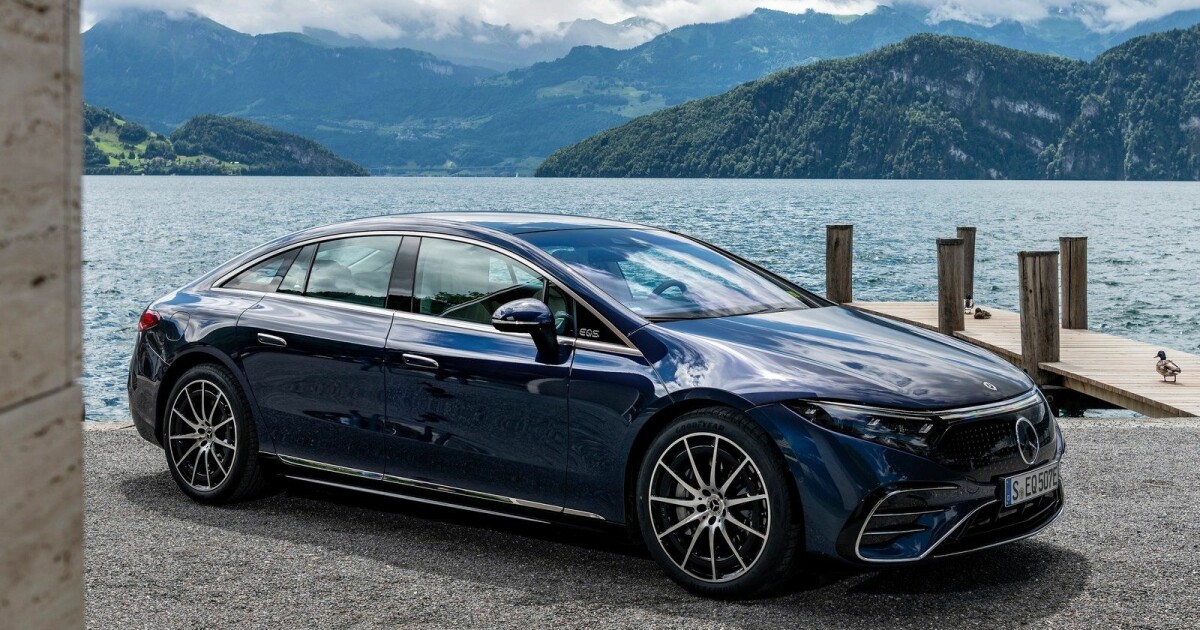