Home » Technology » Jupiter shines like a diamond in the sky. It will be the closest to us in 59 years 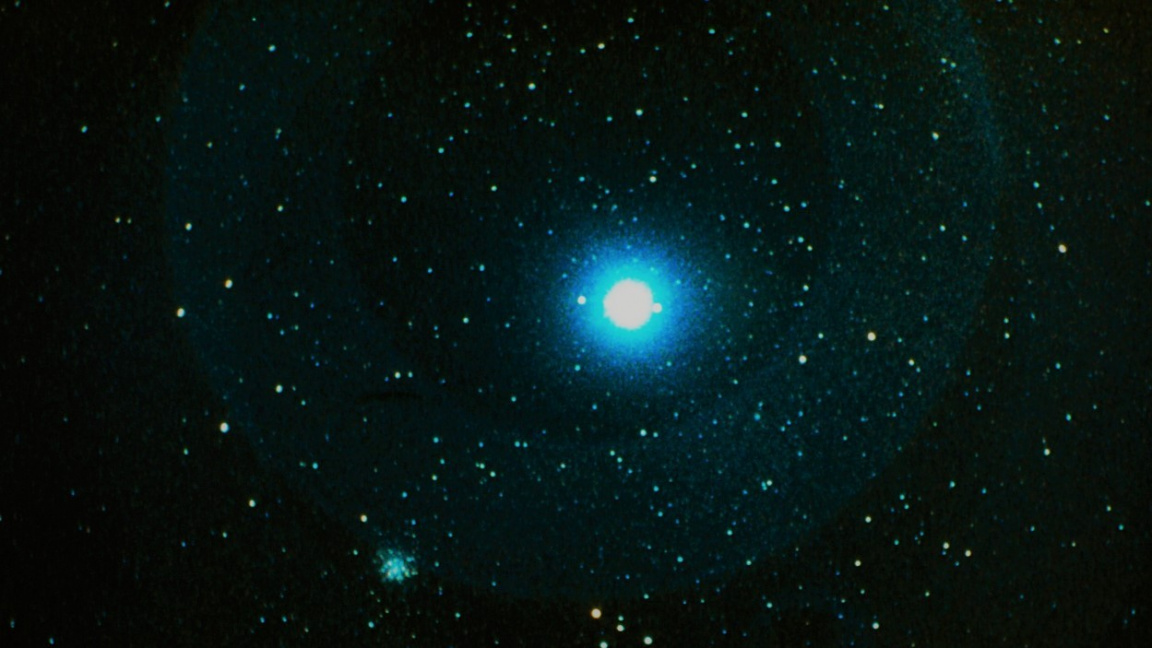 It’s a once-in-a-decade moment. On Monday, September 26, Jupiter, the giant among the planets, will become even more gigantic.

The largest planet in the solar system will make its closest approach to Earth in 59 years. What’s more, it will come into opposition – rising in the east while the Sun sets in the west. This will make it clearer.

Stargazers: Jupiter will make its closest approach to Earth in 59 years! Weather-permitting, expect excellent views on Sept. 26. A good pair of binoculars should be enough to catch some details; you’ll need a large telescope to see the Great Red Spot. https://t.co/qD5OiZX6ld pic.twitter.com/AMFYmC9NET

If the weather permits, we will see Jupiter with the naked eye like a cut diamond. And with the help of a telescope, we will be able to observe its stripes and the moon.

“With good binoculars, the cloud bands, at least the middle band, and three or four of Galileo’s satellites (moons) should be visible,” points out Adam Kobelski, an astrophysicist from the Marshall Space Flight Center in Alabama, USA, in a blog NASA.

Jupiter is the largest planet in the solar system, fifth in order from the Sun. It is made up mostly of gases and has a mass of one thousandth that of the Sun. This is about 2.5 times more than the other planets (and other smaller bodies) in the system combined. Its volume is 1321 times that of the Earth. Jupiter, which is orbited by 79 moons, is the third brightest object in the night sky after the Moon and Venus.

The four largest moons of Jupiter – Io, Europa, Ganymede and Callisto – are designated as Galileo’s satellites. Galileo Galilei was the first to observe them in 1610. In a telescope, with good visibility, they should appear to you as bright dots on both sides of the planet.

Jupiter’s opposition occurs every 13 months. It makes the planet appear bigger and brighter than at any other time. But this time it will be the closest to Earth since 1963, NASA warns.

This is due to the fact that Earth and Jupiter do not orbit the Sun in perfect circles –they pass each other at different distances during the year. At the same time, Jupiter’s closest approach to Earth rarely coincides with opposition. This year’s prospects will therefore be extraordinary.

Jupiter will be similarly bright and large, probably a little bigger, only when it approaches in 107 years, in 2309.

Kobelski recommends a larger telescope for viewing, four inches, or even larger, so you can also see the cloud belts and Jupiter’s Great Red Spot, the largest Earth-sized storm in the solar system that has been raging on the planet for hundreds of years. The visibility of bands and spots will be improved by a blue or green filter.

In any case, find a place without light pollution away from cities and public lights for observation. And if clouds block your view on Tuesday night, don’t hang your head. The planet will be huge and illuminated for a few more days after this date.