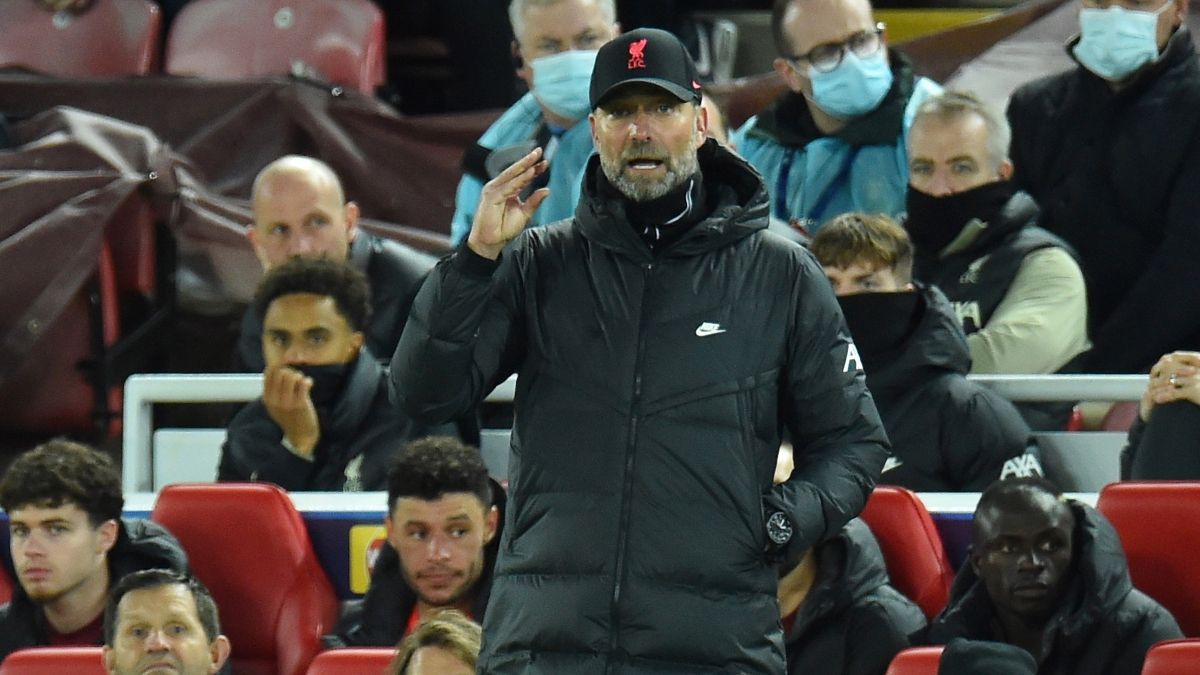 This Sunday, Liverpool lost 3-2 to West Ham. The meeting was marked by controversy from the first moment. At minute 4, Alisson Becker conceded an own goal after a possible foul Angelo Ogbonna about the goalkeeper. Subsequently, Merseyside demanded the expulsion of Aaron Cresswell after a tough tackle on Henderson. Neither action was liked by Liverpool and their coach, Jürgen Klopp criticized the inaction of the VAR.

At the press conference after the clash between reds and hammers, Klopp charged against Stuart Attwell and his decisions in the VAR: “It was a clear foul on Alisson. Seeing the entire play it is incredible that it does not whistle“.

Regarding the possible expulsion of Cresswell, the German coach also wanted to show his discontent: “It is light red. It is true that he touches the ball, but if it is an entry of extreme hardness it does not matter “.

Klopp, tough on the VAR

Jürgen Klopp was clear that the VAR should have intervened to correct the referee’s mistake on the field: “There are manifest errors with the VAR because it hides behind the referees and that was a serious problem for us today.“Thus, the Liverpool coach is clear that the defeat of theirs against West Ham came from the decisions made by Attwell from the VAR.

The hammers put an end to Liverpool’s undefeated

For its part, David Moyes, West Ham coach was shown proud of the game of his players and assured that they want to fight against all the greats: “Liverpool played very well, but we tried hard. I want us to challenge those in the top four, I’ve already told the players.”

Following their defeat to West Ham, Liverpool falls to fourth place in the Premier League and is 4 points behind Chelsea, which leads the standings. 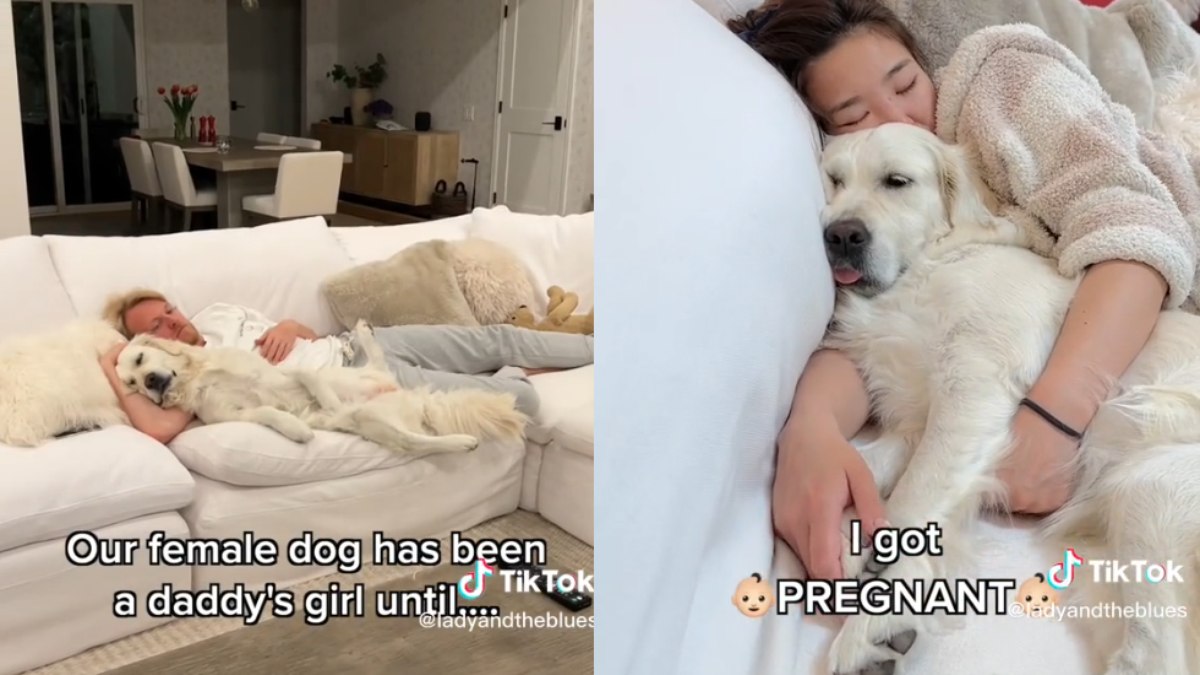 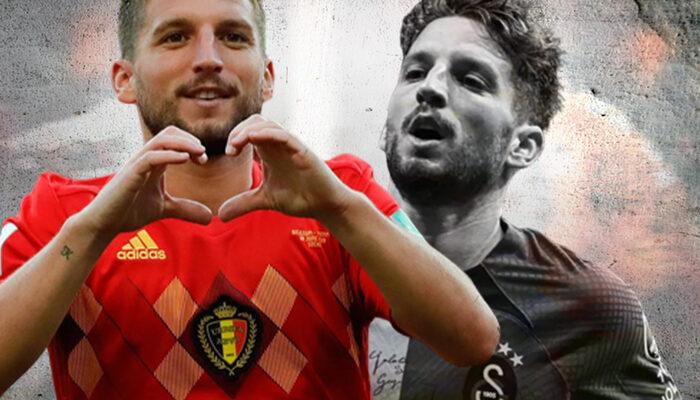 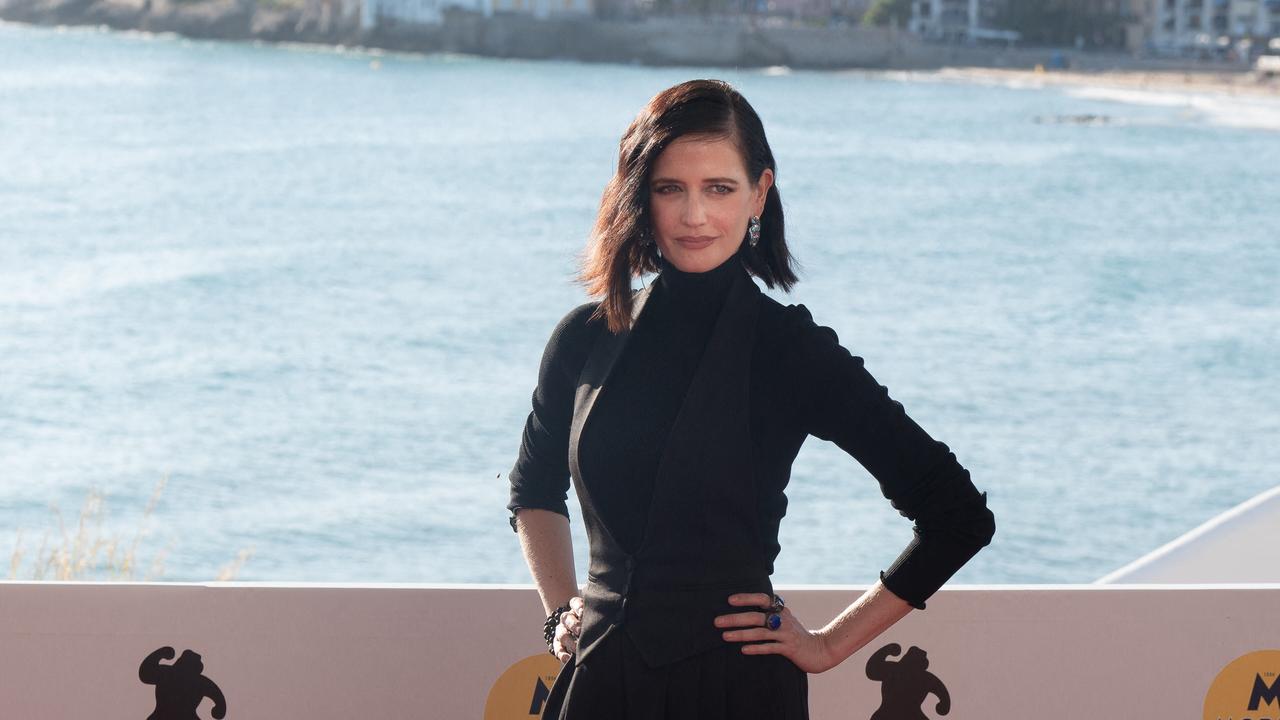 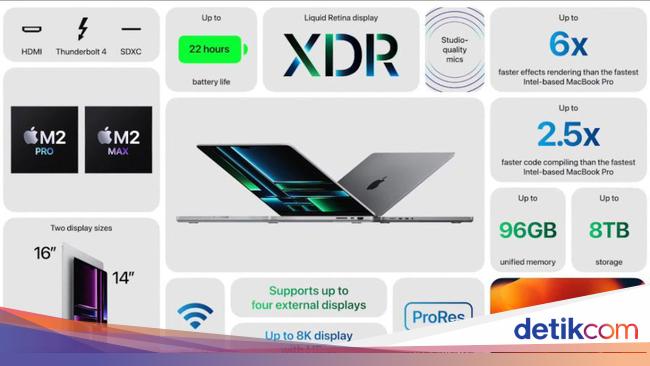