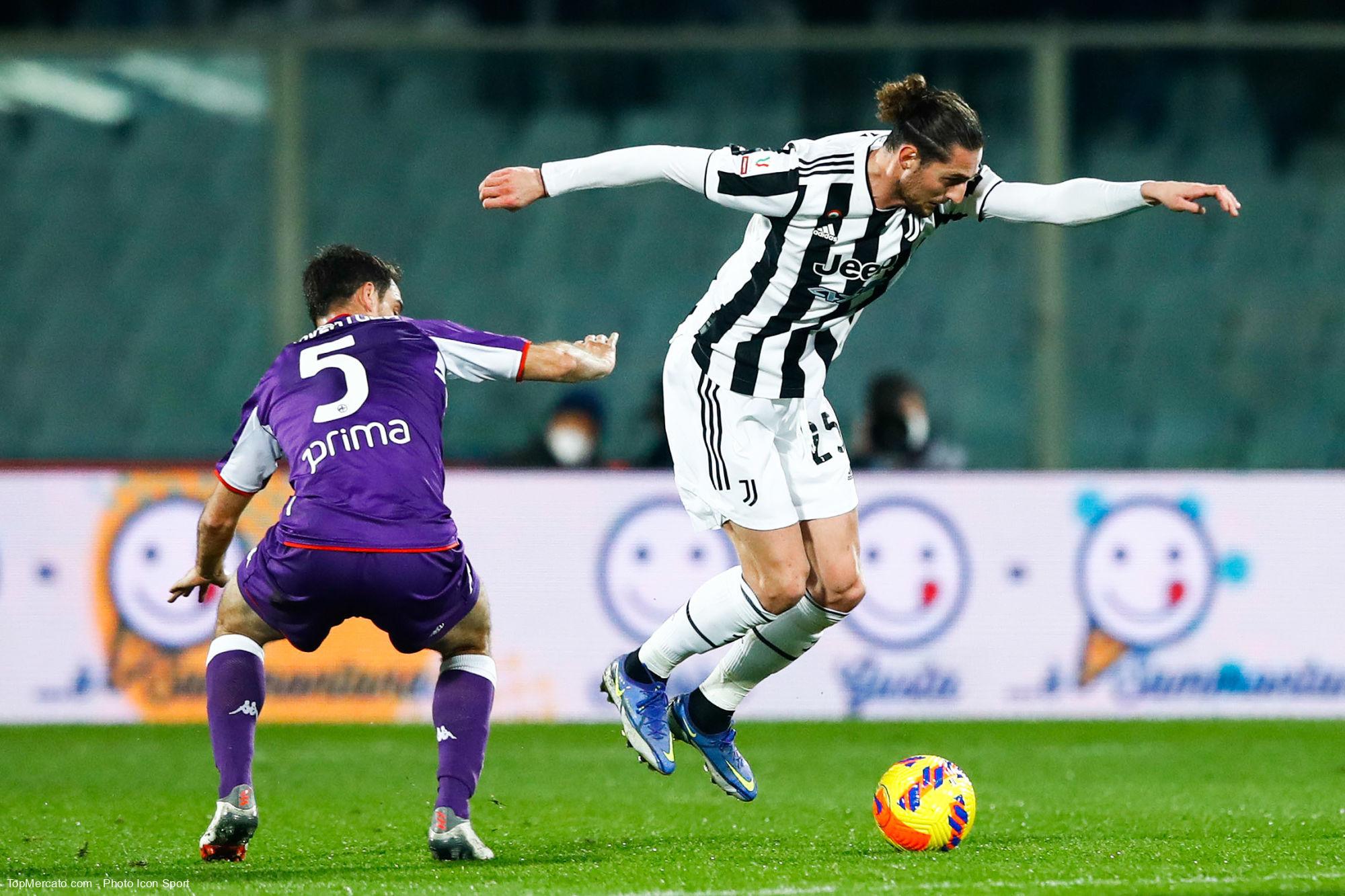 French midfielder Adrien Rabiot, who is coming out of a very mixed season at Juventus, could leave this summer, while his club will not retain him in the event of a good offer. The former Parisian could even be used by the Italian leaders to hit a target in the middle: Naby Keïta.

Despite mixed performances this year, Adrien Rabiot retains the confidence of the coach of the Blues, Didier Deschamps, who summoned him to the last gathering of the French team, as well as foreign clubs interested in his services. Most are in England: Manchester United would be thinking of him, in particular to replace Paul Pogba, who should sign for Juventus shortly, as well as Chelsea or even Newcastle United, even if the new rich man in English football seems to be starting from very far away. playing any European Cup next year. In France, PSG is cited. But it’s another English club that could finally pocket the bet.

According to information from the British media of Daily Mail, the 27-year-old player, out of contract in 2023, could be used as part of an operation to recover Naby Keïta. Recruited by Liverpool in 2018 from RB Leipzig, the 27-year-old Guinean midfielder too, whose contract ends like Adrien Rabiot in the summer of 2023, is not an indisputable starter with the Reds (23 Premier League games League), and could look favorably on signing for Juventus this summer, where the Guinean could win. While the market value of the two is similar (around €20m), a dry swap could be finalized, without Liverpool or Juventus spending a single penny on the move.

This season, Adrien Rabiot, who joined the Old Lady in 2019, free of any contract, has played 32 Serie A games (2 assists).