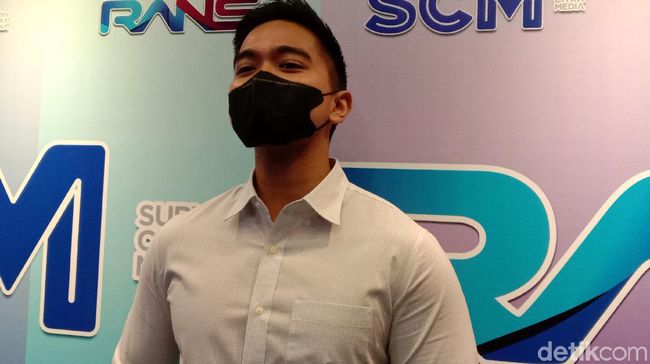 Telematics expert and politician Roy Suryo has recently been in the spotlight for uploading a meme on his personal Twitter.

The meme contains edits of the Borobudur stupa which is replaced with the face of President Joko Widodo. Roy Suryo’s action ended with reporting himself to the police because it was considered an insult.

Although some people, especially Jokowi supporters, were angry with the memes that Roy Suryo spread, an unexpected reaction came from Jokowi’s youngest son, Kaesang Pangarep.

Through his chat in the Tretan Muslim YouTube video, Kaesang actually admitted that he did not feel sorry for his father because his face was edited.

“Mas Kaesang, to be honest, if someone attacks you, they just keep it up.retweet-retweet while relaxing means huh?” asked Tretan Muslim.

“Oh, the one with the picture of the stupa? Yes, that’s it, isn’t it, it’s not this, sorry for the religion in question,” said Kaesang.

“Isn’t that your father’s pity?” Tretan asked making sure.

“No, I don’t feel sorry for you,” answered Kaesang casually, which was greeted with laughter.

President Joko Widodo’s family is known to be relaxed in dealing with haters on social media.

Kaesang in particular often uses insults directed at his father as a joke on Twitter which actually invites laughter from others.