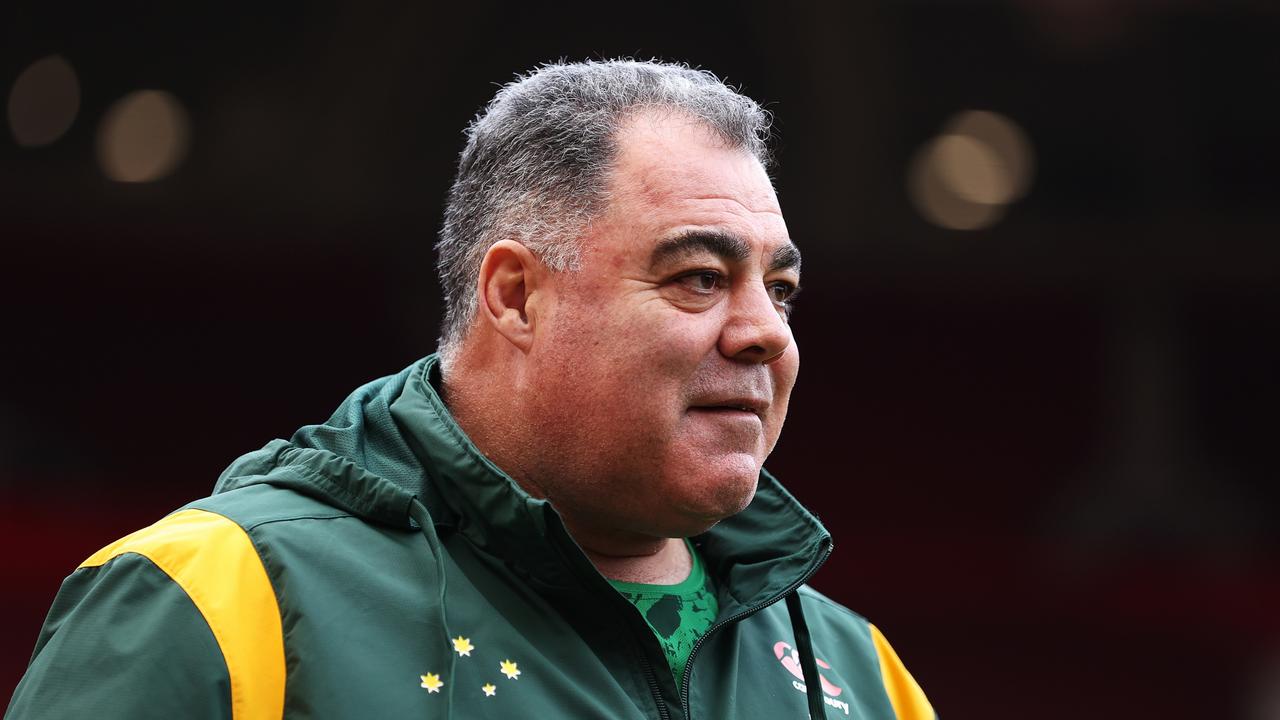 The Daily Telegraph’s Buzz Rothfield has labelled Mal Meninga’s Kangaroos outfit “invincible”, placing the Australian team above the All Blacks as the best team across both codes.

New Zealand’s rugby union team has historically been one of the most dominant squads in world sport but has slipped to third in the world rankings behind Ireland and France.

In 2022 the All Blacks have lost to Argentina, Ireland and South Africa while the Kangaroos remained undefeated through this year’s World Cup.

Rothfield praised Meninga’s ability to rally his troops together after securing the World Cup trophy with a 30-10 win over Samoa at Old Trafford.

“I can’t speak highly enough of the way Mal Meninga has pulled this side together, I think the Kangaroos are now the benchmark of all the codes in world football,” Rothfield said on the Big Sports Breakfast.

“More so even than the All Blacks who are on the decline, now rated number three in rugby union.

“They have lost four Test matches this year, if there was an invincible side it is the Kangaroos.”

Rothfield also revealed how Meninga put pride back into the Kangaroos jersey after representing NSW and Queensland in an Origin series emerged as the focal representative contest.

“So much credit has to go to the Kangaroos, I remember sitting down with Mal back in 2016 and he spoke about his desperation to put the aura and pride back in the Kangaroos jersey,” Rothfield said.

“At that time I thought it wasn’t properly valued the Australian jersey, all the talk in rugby league was about NSW and Queensland, Origin each year.

“That’s what Mal set out to do, put that jersey back where it should be as the number one thing, the way he pulled this side together.

“Only four months ago they were belting the tripe out of each other in Origin, it is incredible with the egos he has in that side that there was not one report that came out of England.”

While the Kangaroos are littered with rugby league superstars, Rothfield highlighted both Josh Addo-Carr and Reagan Campbell-Gillard as strong performers.

Both were unwanted by NSW coach Brad Fittler, even after Campbell-Gillard featured in Game I, but starred at the World Cup.

Rothfield went as far to say Addo-Carr was the Kangaroos’ best.

“These are guys that weren’t required early in the year and just stepped up, and I think Addo-Carr was player of the tour and he is clearly now the number one winger in rugby league.” 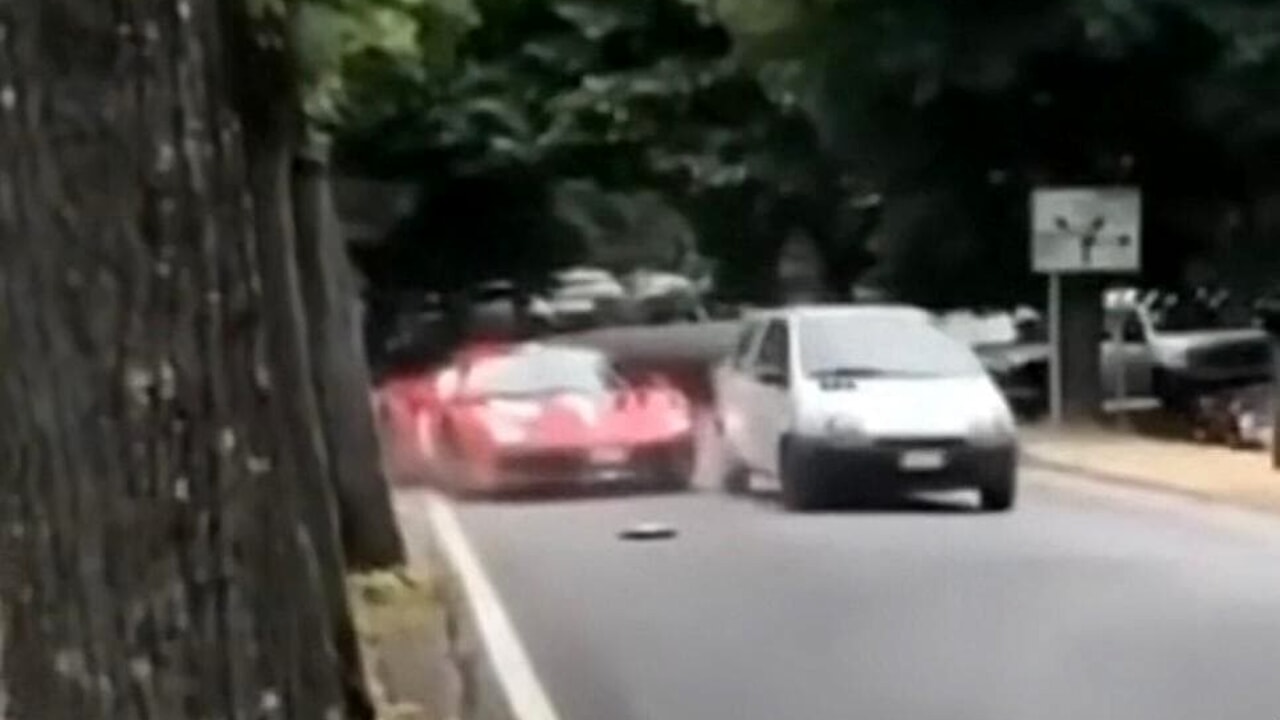 Twingo smashes a Ferrari in Cortona. And the video goes viral 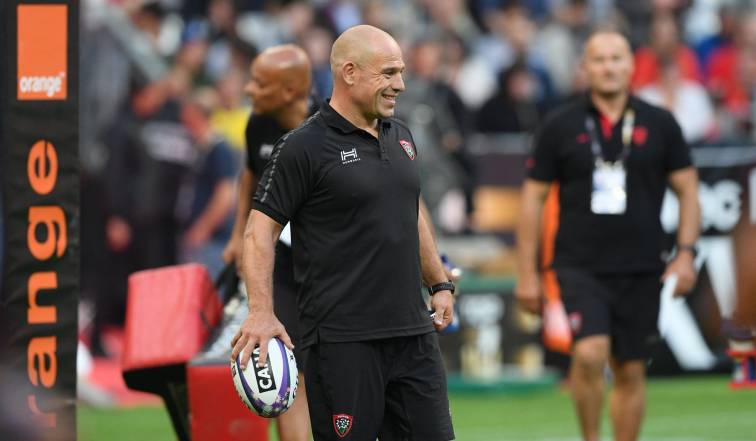 Richard Cockerill is getting closer to Montpellier 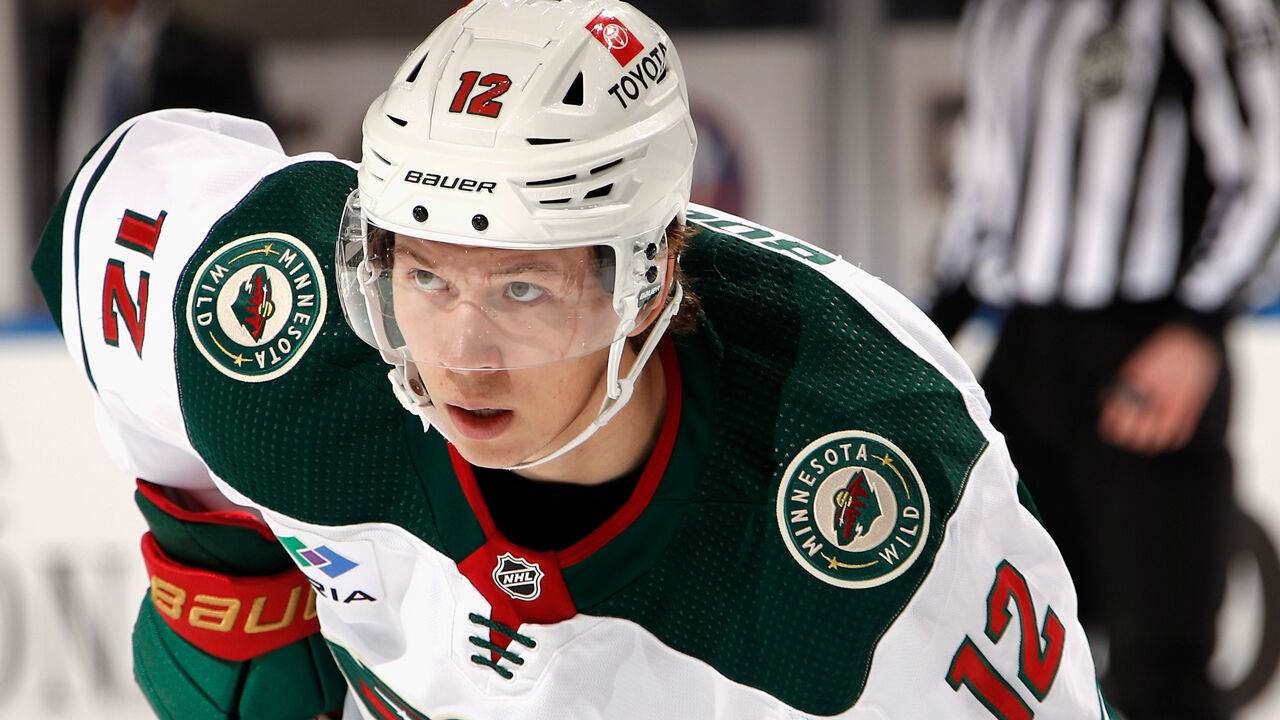 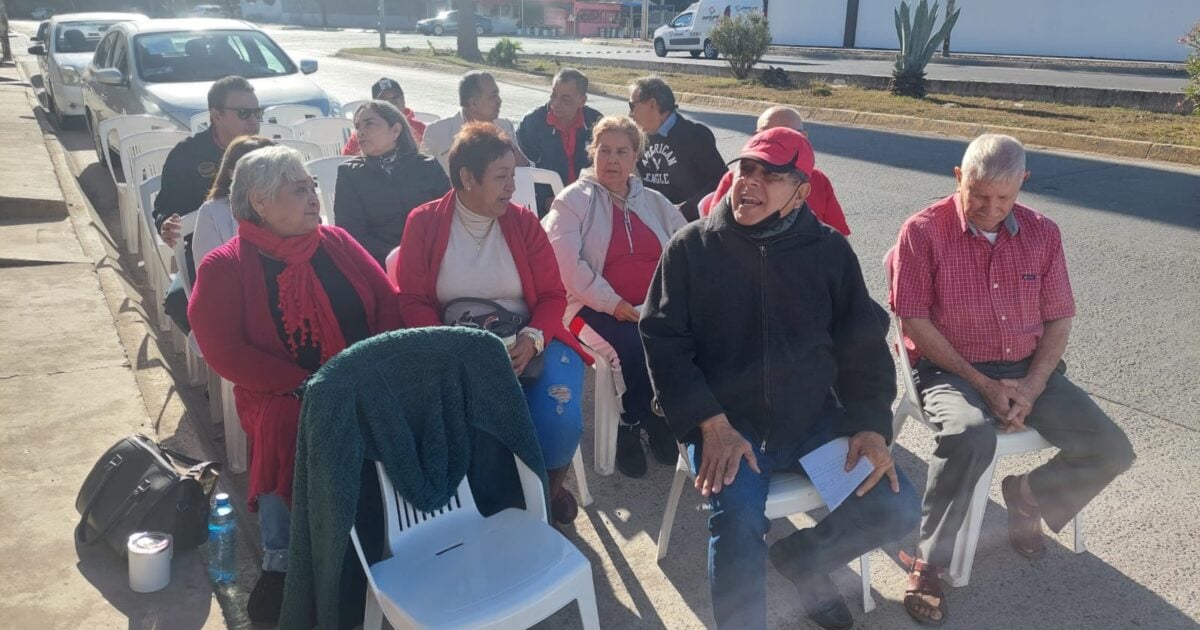