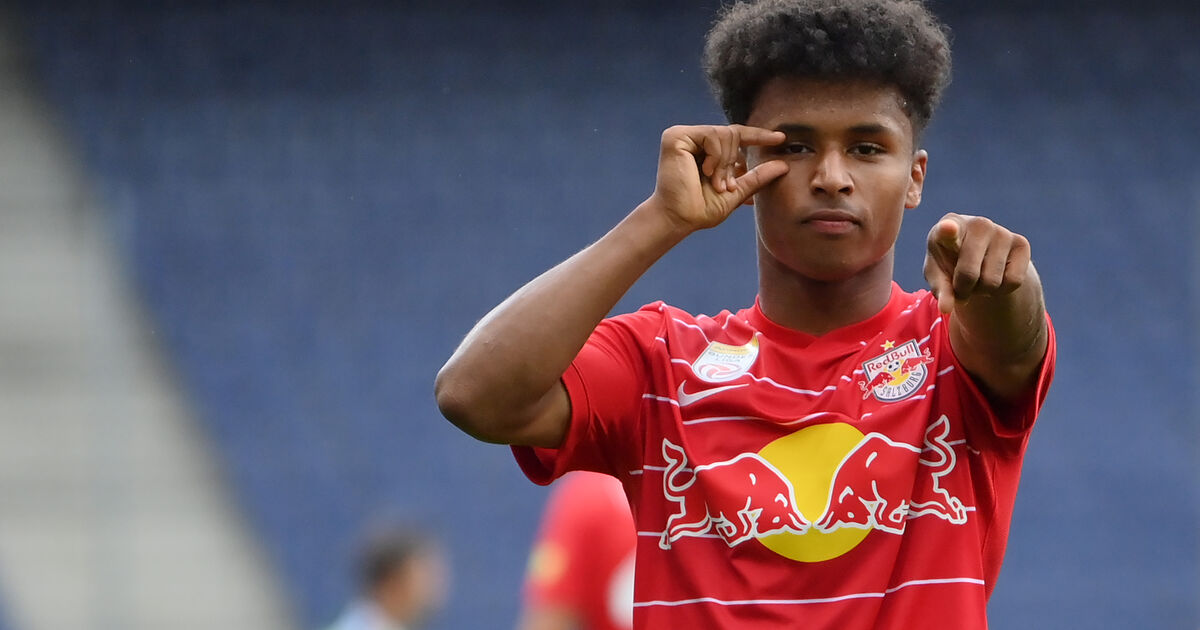 Karim Adeyemi from Red Bull Salzburg received the “Golden Boy Web Award” on Monday in the online poll carried out by the Italian sports newspaper “Tuttosport”.

The 19-year-old German team player prevailed in the fan vote among young professionals ahead of the Belgian Charles De Ketelaere from Club Bruges, as it became known on Monday.

My dream is first and foremost to continue playing football successfully, to win as much as possible and to score as many goals as possible in order to be able to help my team. Honors like these will inevitably arise. I thank @RedBullSalzburg and my fans ???? pic.twitter.com/rKtCocXFkm

The expert jury selected the Spanish team player Pedri as the “Golden Boy”. The midfielder from FC Barcelona prevailed well ahead of Dortmund’s Jude Bellingham. The prize has been awarded since 2003. Among the winners are players like Lionel Messi, Wayne Rooney, Paul Pogba and Kylian Mbappe. 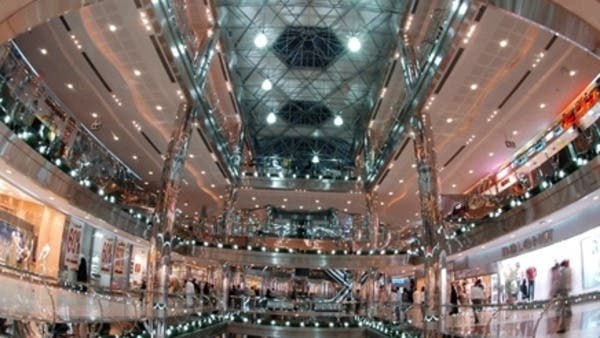 Saudi Arabia .. the booster dose is a condition for entering the markets, starting from this date 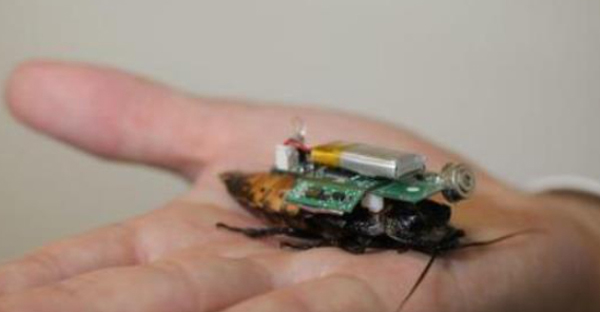 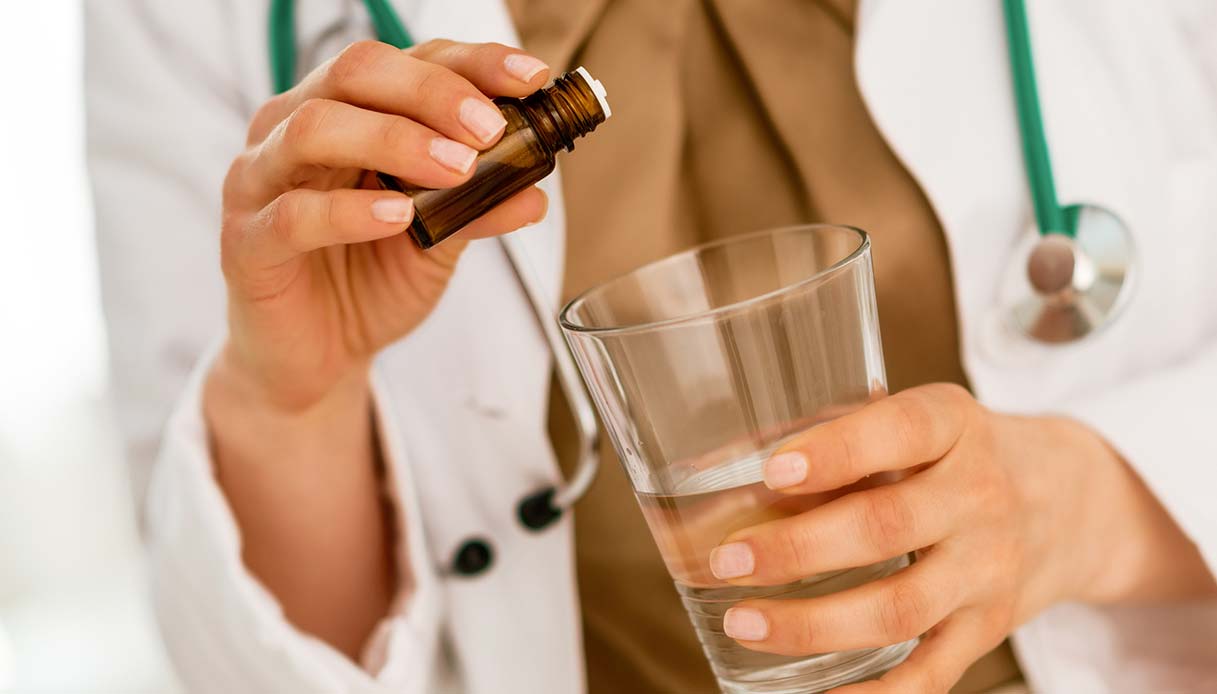