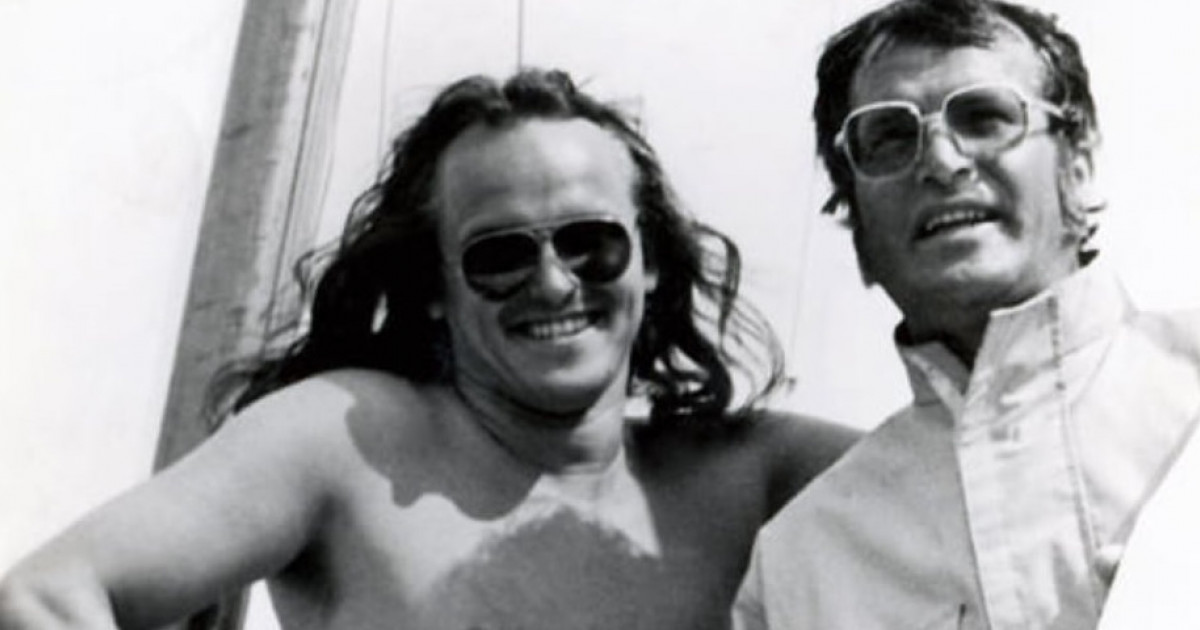 István Bujtor would have been 80 years old on 5 May. The legendary actor died at the age of 67. His brother, the Kossuth Prize-winning musician Károly Frenreisz, recalled in his Family-Friendly studio how much pain he had lost and confessed: he did not have the heart to tell his mother that he had lost his second son after Zoltán Latinovits.

He still had many plans

István Bujtor, the popular actor, producer, Béla Balázs Award-winning director, director of the Petőfi Theater in Veszprém would have been 80 years old on 5 May. At the beginning of August 2009, he was admitted to the hospital in Veszprém in a serious condition, where he was kept in an artificial coma in the intensive care unit. To this day, it is not clear what disease has attacked his body: his widow later told a tabloid that the death of István Bujtor was caused by a Candida infection, but doctors have not yet confirmed how the infection could have led to fatal problems. He still had many plans, they had long hoped to recover, but fate intervened, recalling the figure of his deceased brother in the family-friendly studio of Károly Frenreisz. István Bujtor was born in Budapest under the name of István Frenreisz, he was the half-brother of Zoltán Latinovits and the sister of Károly Frenreisz.