Katarzyna Sobiechowska-Szuchta – Comments – RMF 24 – “I haven’t seen it, I’ll say it”. This time an argument about “Dziady”

Home » News » Katarzyna Sobiechowska-Szuchta – Comments – RMF 24 – “I haven’t seen it, I’ll say it”. This time an argument about “Dziady” 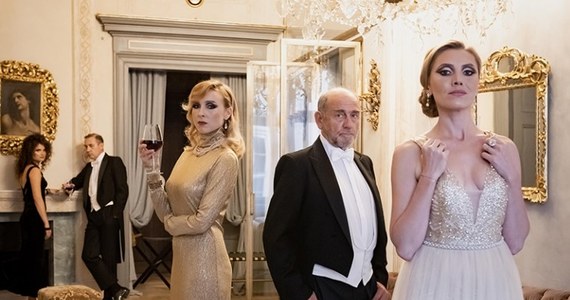 Przemysław Czarnek, the minister of education, did not see “Dziadów” at the Słowacki Theater in Krakow. But this does not prevent him from judging that “instead of” Dziady “there is trash. These words were spoken at the Congress of Classical Education. On what basis does the minister disapprove of the work of the excellent acting team of Krakow theater and director Maja Kleczewska? Based on a statement by the education superintendent of Małopolska. Barbara Nowak says that “this performance contains and promotes content that is in clear contradiction with the goals of educating young Poles as defined in the preamble to the Educational Law”. But she avoids answering the question whether she has seen the spectacle.

In the context of the new version of Dziady, the minister of culture, Piotr Gliński, speaks of “crossing the limits of acceptable controversy”. How does the minister know that the boundaries have been crossed, since he has not seen the performance? And how does he know that the comparisons of the reception of these Dziady with Dejmek’s famous Dziady from 1968, which were taken down by the authorities at the time, are “irresponsible and infantile”? Maybe it would be worth seeing the show first?

It was similar with “Kler” Smarzowski, whom Minister Gliński did not see either. But this did not prevent him from saying on our air “I am sorry that this gentleman (Wojciech Smarzowski – editorial note) made a caricature of a topic that is important and serious (…). At the same time admitting that he only read … a summary of the script.

Anna Sobecka, a PiS deputy, intervened in 2018 in the matter of “Kler” and its financing from public money. She didn’t see the movie then either. Another PiS MP, Dominik Tarczyński, went even further in an interview with Wirtualna Polska. “I will not watch” Clergy “. I do not accept the argument that I have no right to criticize the work, since I have not seen it. I do not have to go through a red light to see what it is like to be hit. I will not finance it. I encourage everyone not to go for this film “- he said. “Kler” broke the record. The film was watched in cinemas by … 5 million 200 thousand viewers.

Do you remember the brawl around the show “Curse”? Director Oliver Frlijć and the actors of the Powszechny Theater in Warsaw were challenged not only anonymously on the Internet, but also in public space. The theater then reacted with a statement, noting that untrue and unfair opinions were usually spoken by those who had not seen the performance. “Perhaps it would only cause a smile of embarrassment, if it had not contributed to the wave of threats of death, numerous demonstrations and blockades of the theater, and finally physical attacks on the spectators and employees of Teatr Powszechny” – wrote the representatives of the capital’s stage.

Regarding Mickiewicz’s Dziady at the Słowacki Theater in Krakow, the Minister of Culture refers to Witold Kozłowski, the Marshal of Małopolska, who oversees the Krakow stage. The Marshal declares that he will talk about the performance when he sees it. On Wednesday, November 25, he met with the director of the theater, Krzysztof Głuchowski. I can only say that the meeting was conducted in a kind and constructive atmosphere. We agreed not to comment on it in any special way – Głuchowski tells me. The play returns to the poster on December 11, it will be performed as part of the 14th Divine Comedy International Festival. For now, tickets are sold out until February 27, but the theater is already planning “Forefathers” for March and April. I think that the performance will not come off the poster anytime soon (…) there will be an opportunity to comment on it and talk about it, it does not run away – adds Krzysztof Głuchowski at RMF FM.

I am saddened by the fact that our culture is more and more often reduced to the role of a ball in political games. Sometimes someone kicks maliciously, someone throws them onto the car, or yells “burned”, although VAR argues that there was no burner at all. Attacks on people of culture or on cultural institutions are used to fight the political enemy. I do not forbid anyone to judge an exhibition, performance or film. Arguing about them, defending your opinion, arguing, even harshly. Art is supposed to arouse emotions. Just before you speak up, go to the cinema, theater or museum first. It is worth having your opinion. Not someone else’s. 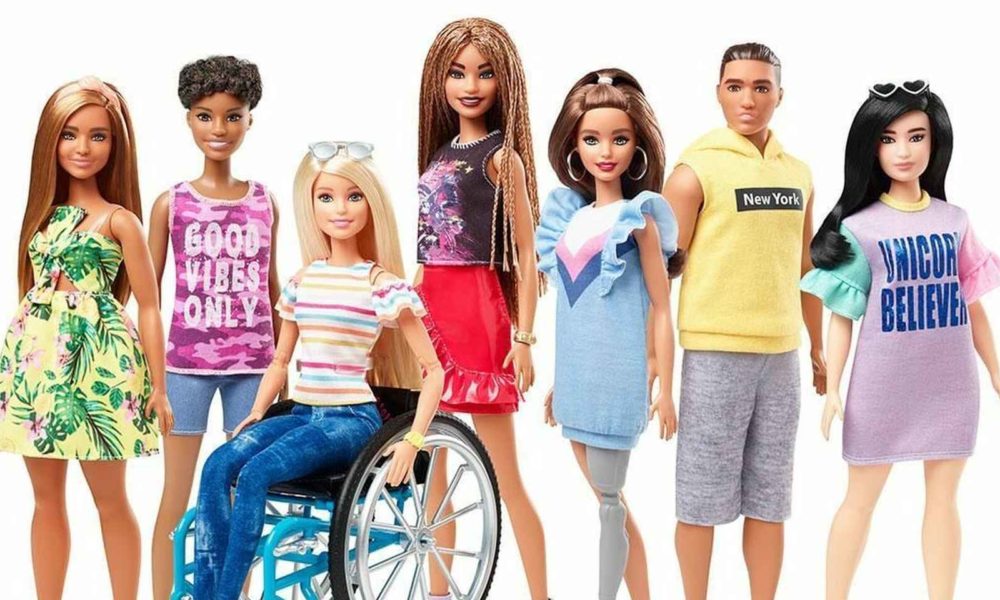 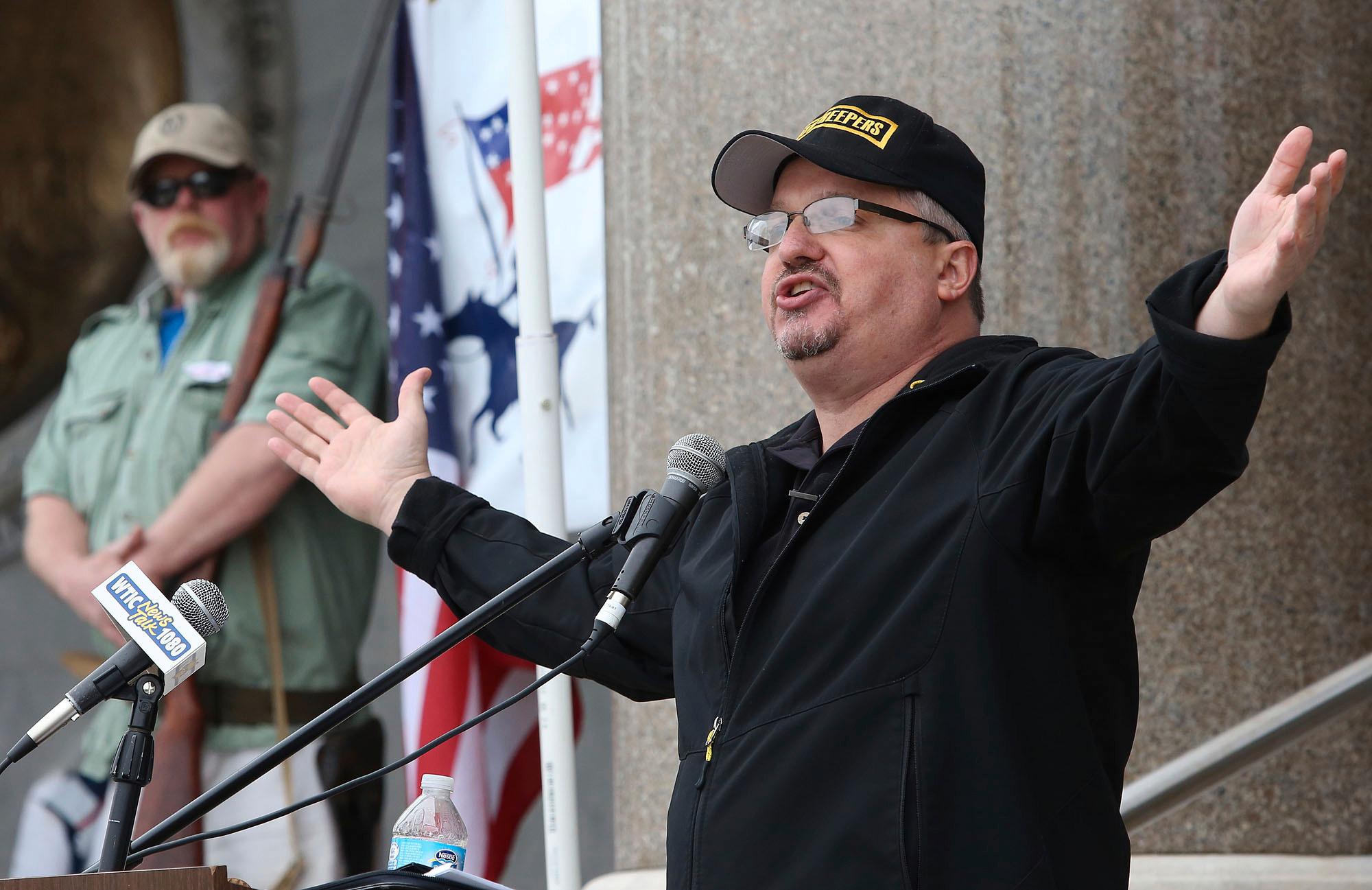