“The special thing is that we have hardly seen her during all those years that they had a relationship. Never. And I have never actually heard of Peter about her, to be honest,” says Kees, who was a good friend of hers. Peter. “I also understood that it was often on and off, that it was not a constant relationship. So I think she is now making it very big posthumously. I don’t always find it very fresh what happens there.”

Cisca Dresselhuys then asks Kees whether he disapproves of Tahmina now coming up with a book about her life with Peter R. de Vries, who was murdered last year. “A bit,” admits Kees. “Of course I knew she existed, but I didn’t know it was that big. She always kept herself very aloof and now suddenly she is very much in the foreground. Of course she must know that herself. But I think she brings it there cause more grief than helping anyone.”

Tahmina announced earlier this month that the book, titled My great love, coming out in mid-November. According to her, she and Peter planned to write a book together, and after his death she decided to finish the project herself. Tahmina only announced in January that she and Peter were in a relationship. They met in 2015 and had plans to get married.

Tahmina was allowed to use her right to speak during the lawsuit against the suspects of the murder of Peter R. de Vries. You can see more about this in the video below. 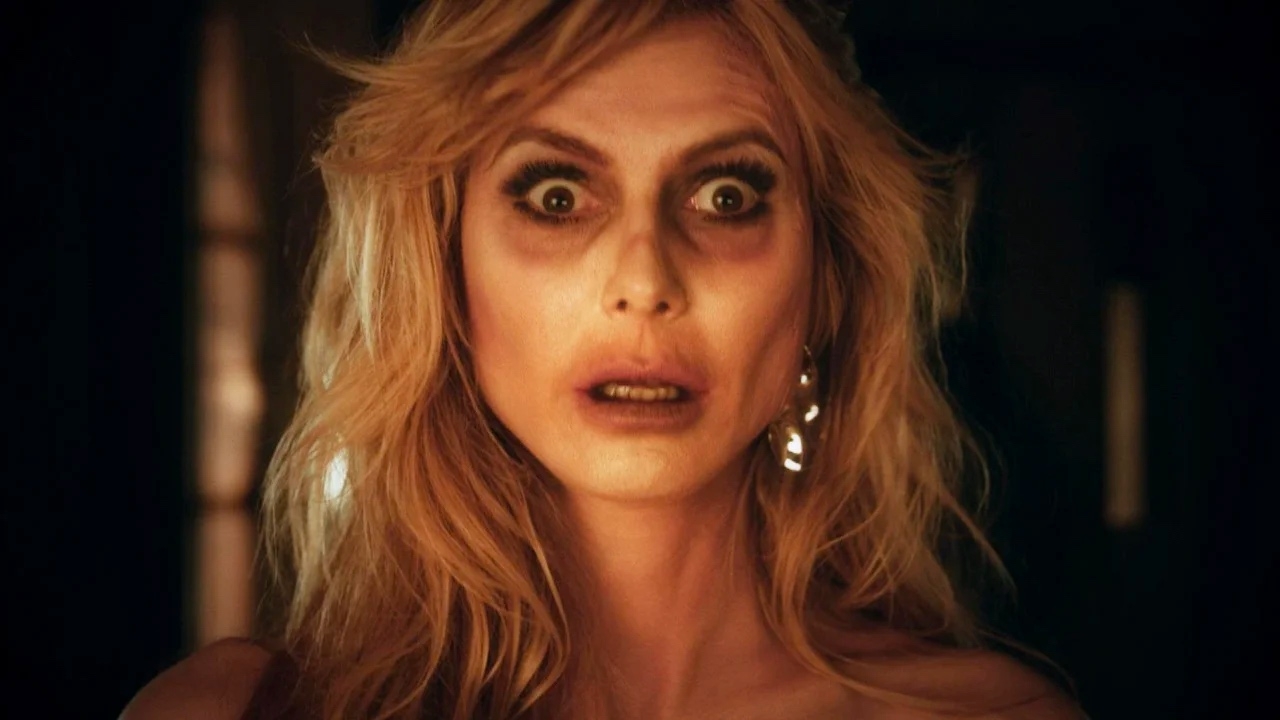