Home » Business » Képénékian calls for “not to derail the system”

Georges Képénékian, municipal councilor and former mayor of Lyon, is the guest of 6 minutes chrono. He returns to the reduction of cultural subsidies in Lyon decided by the region of Laurent Wauquiez.

The reductions in subsidies from the region to cultural actors in Lyon were invited to the municipal council of the city of Lyon last week. A decision condemned by environmentalists, but also by the former mayor of Lyon and deputy for Culture Georges Képénékian. For him, the starting point for these cups dates back to 2015: “There was a bitter experience when at the Lumière festival Laurent Wauquiez was whistled. It was a terrible wound for him. When he chooses the Museum of Fabrics, he chooses a return on investment for the region and not a contribution lost among others”.

Read also : The big check from the Region for a private festival in Lyon

Georges Képénékian also recalls that the region had already mentioned the idea previously of reducing or even eliminating subsidies. For him, signals of disengagement from the environmentalist majority could have created “un moment” allowing him to disengage. The former mayor of Lyon now hopes that the region will backtrack and come to the negotiating table. 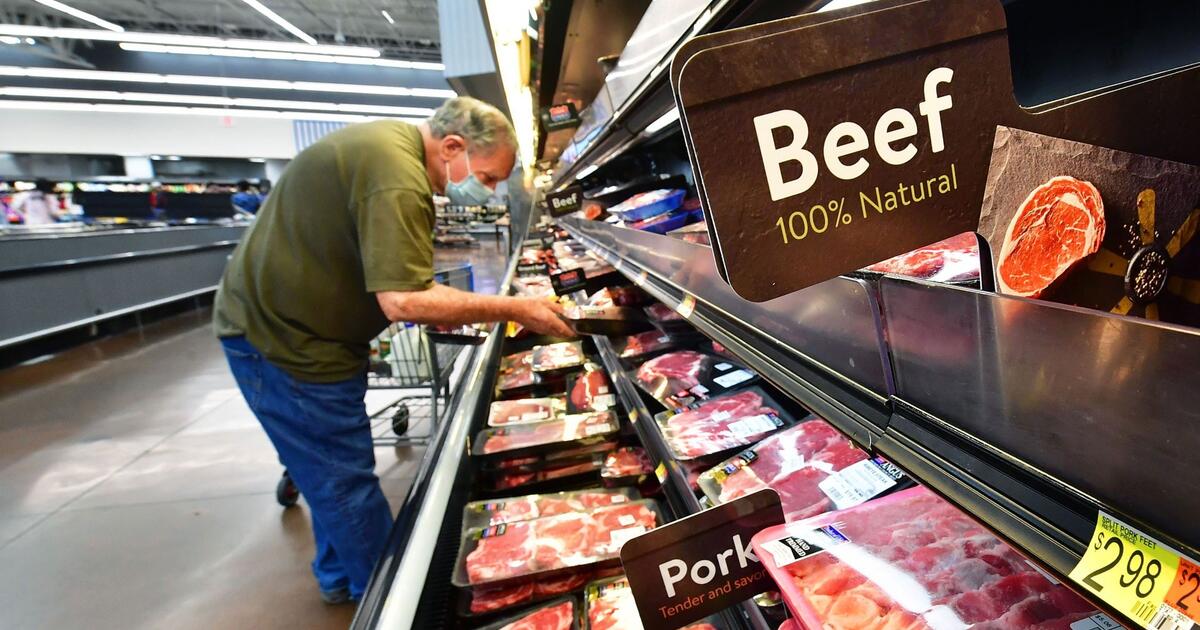 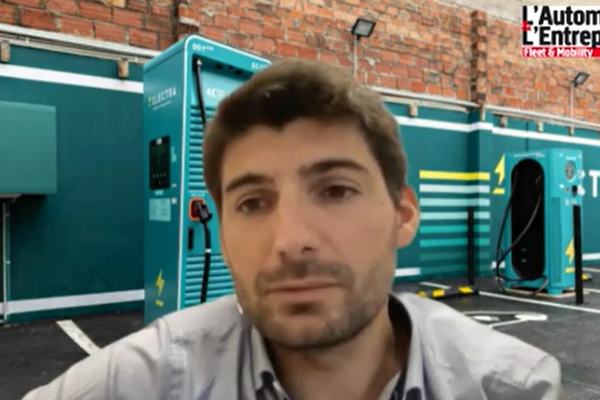