Kevin Spacey must pay $31 million to ‘House of ca… 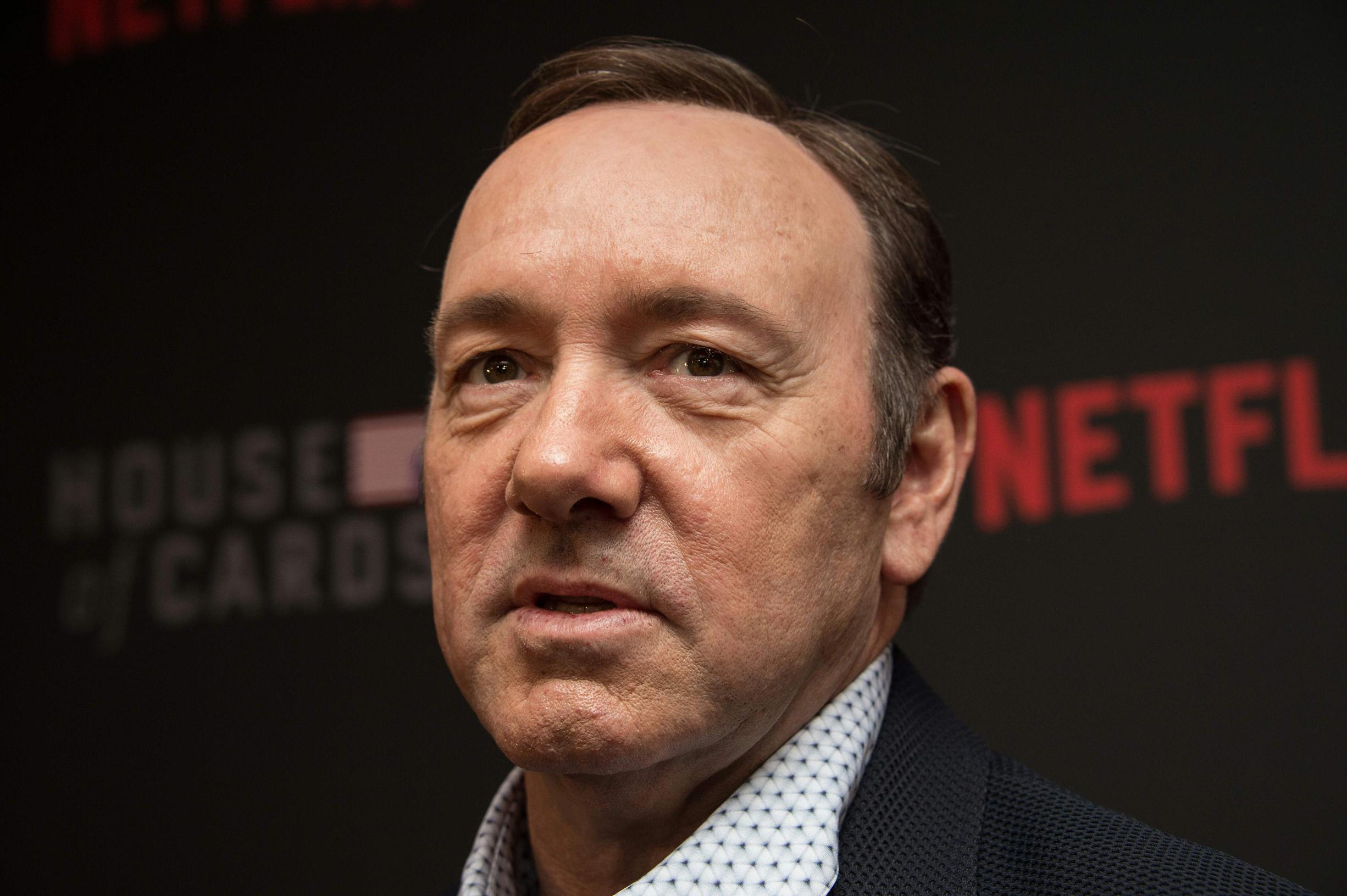 An arbitration board has ruled that Kevin Spacey must pay $31 million to MRC, the studio behind the series House of cards. He demanded the money after the American actor and producer was accused of sexual misconduct.

Spacey allegedly breached his contract due to “certain behaviors towards crew members in each of the five seasons that he acted and produced the Netflix series.” House of cards’. At the time the crew members came out with the allegations, Spacey was starring in the series.

MRC fired Spacey and rewrote the entire sixth season, which was already in production at the time. The studio reduced the season from 13 to 8 episodes to meet the deadlines. That led to a loss of millions of dollars, he claimed.

‘The safety of our employees, sets and working environment is extremely important. That is why we continue to press for liability,” the studio said in a press release on Monday. Spacey’s side has yet to comment on the decision. That came after an arbitration process that lasted three years.

The 62-year-old Oscar winner was discredited in 2017, during the MeToo movement. Actor Anthony Rapp accused Spacey of sexually assaulting him at a party. That would have happened in 1986, when Rapp was fourteen years old. Spacey said he didn’t remember anything about it, but did apologize. Other allegations followed. Some, including Rapp, have filed a lawsuit against the actor.

MRC then started an internal investigation, which showed that the actor had also misbehaved on the set. The studio immediately stopped working with Spacey.

The actor’s lone criminal case, for sexual assault against an 18-year-old man at a Nantucket resort, was dismissed by the Massachusetts court in 2019.

In the series, Kevin Spacey played the role of Frank Underwood, an American politician without scruples. Following the allegations, the actor launched a video in which he addressed the audience in Underwood style. One of the most striking statements in it was: ‘I never played by the rules. You loved it.’ 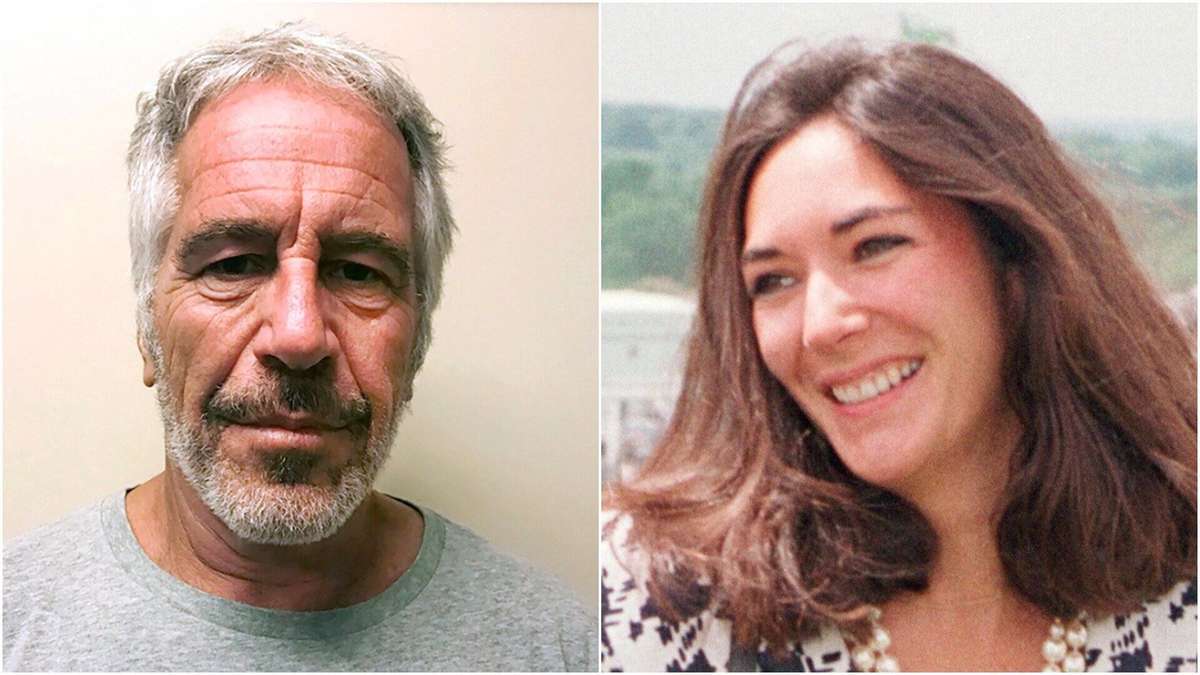 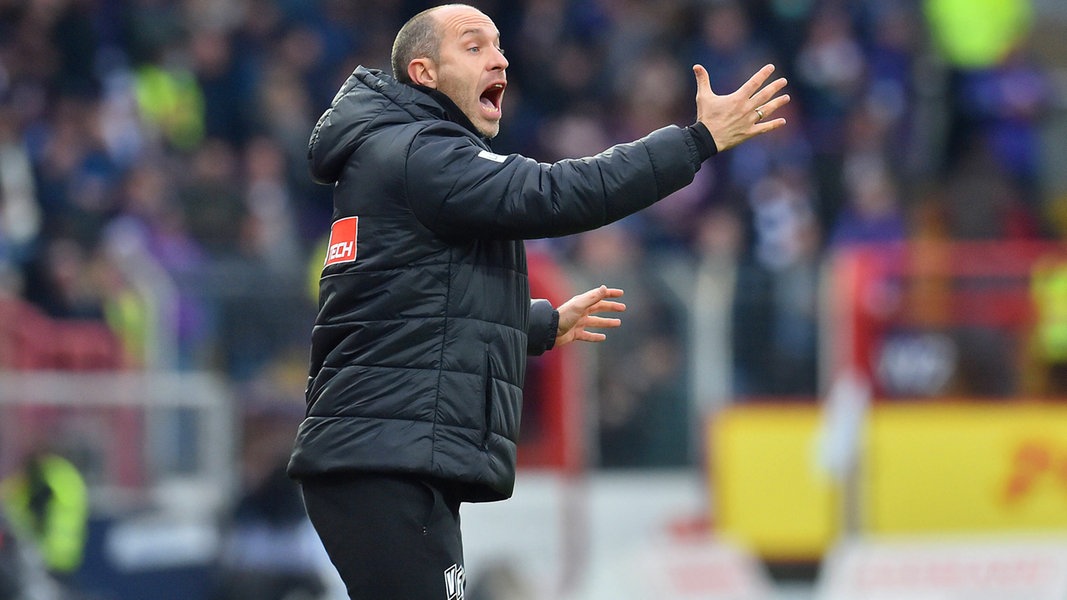 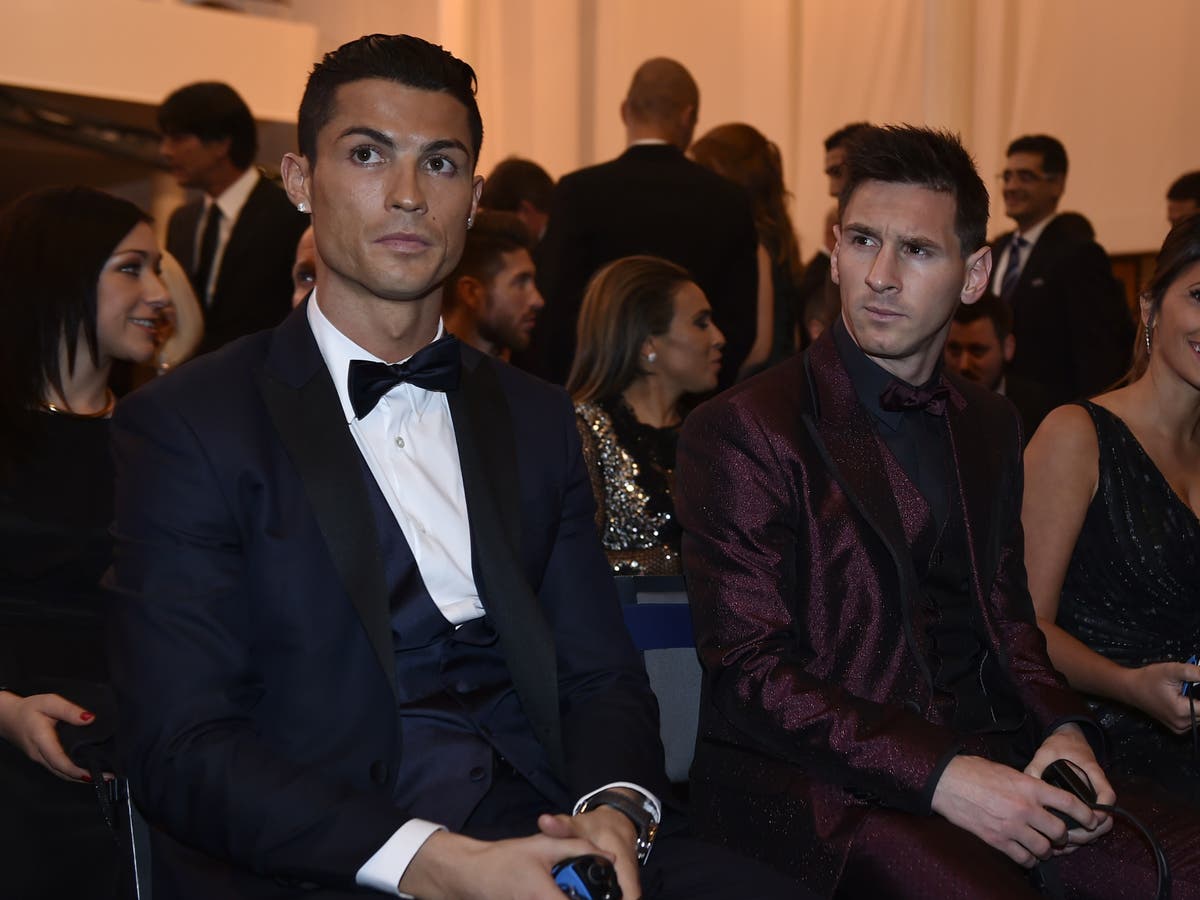