KFV does not allow any further test matches ›HL-SPORTS

Lübeck – Everyone wants to play. That leads to District Football Association Lübeck (KFV) to some problems. No further test matches will be allowed for the coming weekend. The reason: The number of available referees is not sufficient.

Two mails to the clubs

On Monday shared game committee chairman Peter Witt the clubs that no test matches can be approved for the weekend. The referee committee had communicated this beforehand. Shortly afterwards there was an addition: “All games that have already been registered will take place.”

Lübeck’s referee boss Tobias Drever explained to HL-SPORTS when asked: “We are busy with the implementation of the district cup games. That is why we cannot fill any more test matches. “ 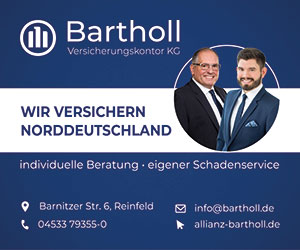 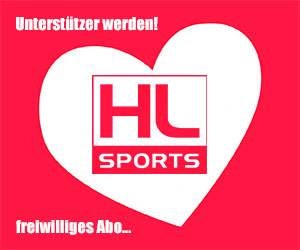 The district cup games of the 2020/2021 season start on the weekend. The Schleswig-Holstein Football Association (SHFV) had decided through the head of the KFV Lübeck that there had to be a participant for the state cup. Lübeck wanted to draw. Kiel said no. Now the encounters have to be played – as a “qualification for the national cup” – in a hurry (HL-SPORTS reported).

The Lübeck gaming committee does not seem to have learned anything from the past. According to information from HL-SPORTS, the district cup 2021/2022 will only begin after the autumn break. This is traditionally the case in the Hanseatic city. It’s different in the surrounding districts, because there the first rounds are held before the league season. These circles then have more air “at the back”. Usually the appointments in Lübeck work, but the Corona-pandemic threw everything overboard. Should a fourth wave of infections come in autumn, you could find yourself back in a one-way street in the district cup.

Read Also:  "My 'Cici' leaves a mark as a friend and footballer": Arriaga

then the bad weather alarm goes off, scary MAPS for Sunday 4th and Monday 5th July

Changing the vaccine can improve immunity

Michael Phelps, from glory to depression: what happened...

Emery celebrates a year at Villarreal where he...