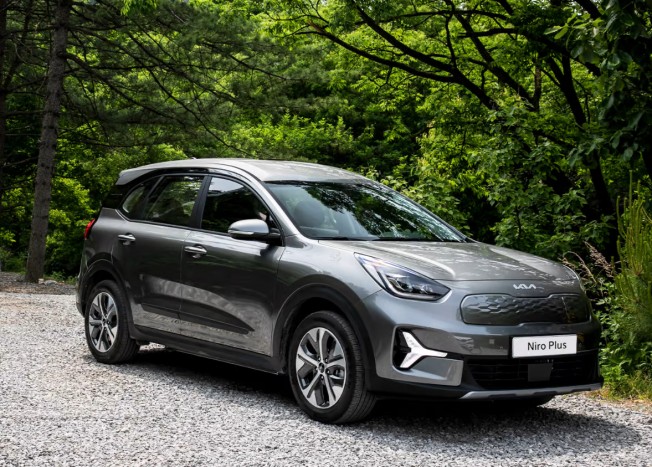 It is well known that the Hyundai group has high hopes for purpose-built vehicles (PBVs), in which segment it would become the market leader with Kia by 2030. In the spirit of this, two models, the Ray and the Niro Plus, were also presented in the spring, noting that they will later be varied in different ways.

The electric Niro Plus has already appeared in the configurator of Kia’s South Korean website, available as of this month, as a micro-camping car and as a mobile office.

We can even sleep in Kia’s new throw

The Niro Plus is based on the first generation Niro, with the difference that it is 10 mm longer and 80 mm higher, and although its internal structure has been slimmed down, thanks to this, the size of the interior has increased – hence its name. By folding down the rear row of seats, not only does a longer picnic area open up, but we can even extend it with a leveling board, so it is also possible to rest on a rubber mattress.

For outdoor recreation, the brand offers a package consisting of a set of folding chairs, a small table on wheels, a refrigerator and a picnic basket, which is made even more special by rustic lantern mood lighting. Even a laptop can be operated from the Niro Plus’ 64 kWh battery pack, so you can take your work outdoors with you.

The model itself – along with its variations – is currently only available on the South Korean market. The basic crossover – including the state tax discount – costs 44.2 million South Korean won, which translates to HUF 12.9 million. The car is powered by a 201-horsepower electric motor, which can travel 392 kilometers on a single charge.

Kia plans to launch the Niro Plus in select overseas markets later this year, with not only electric, but also hybrid and plug-in hybrid powertrains. 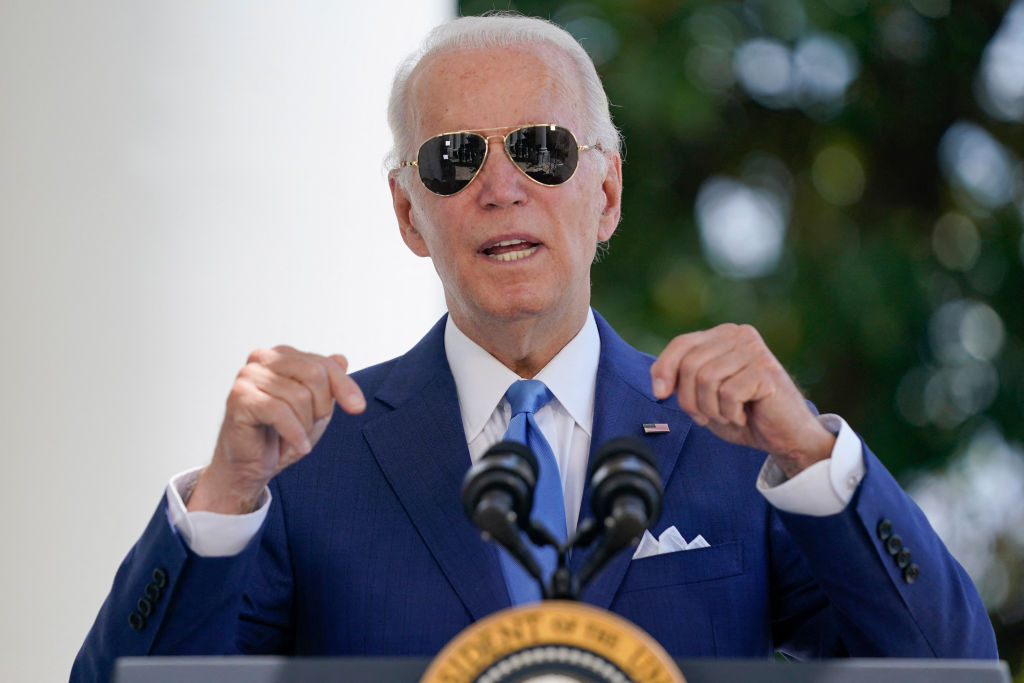 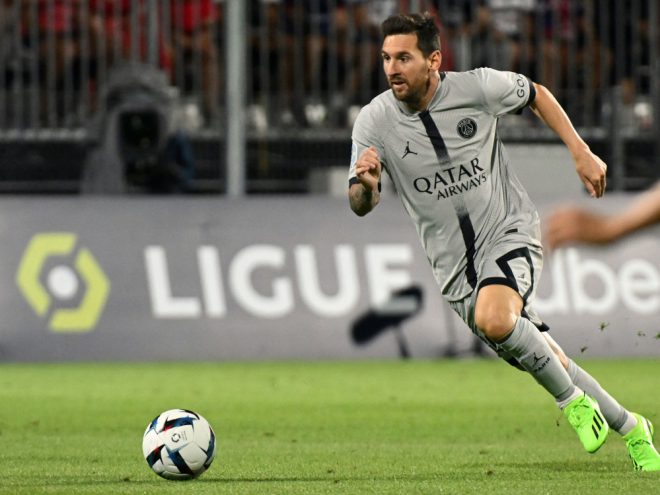 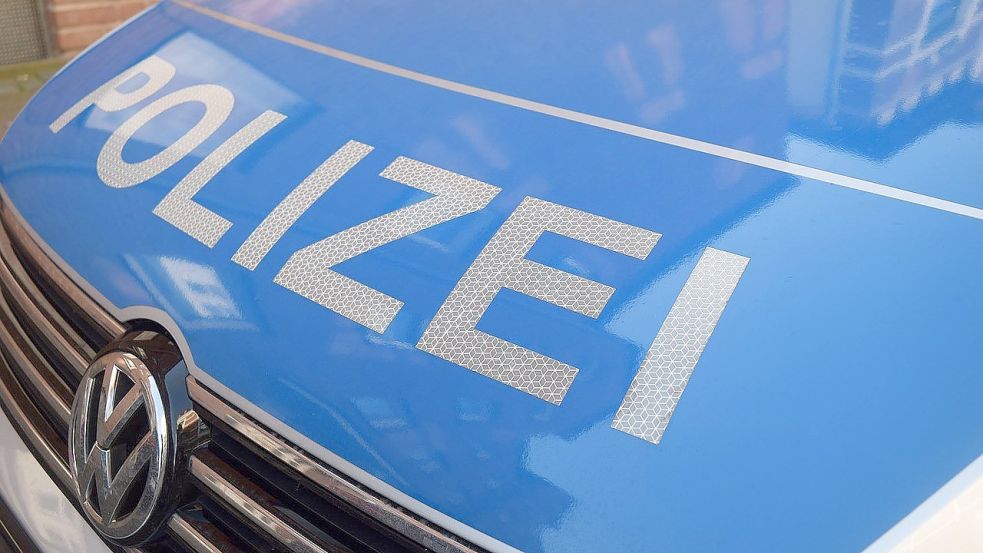